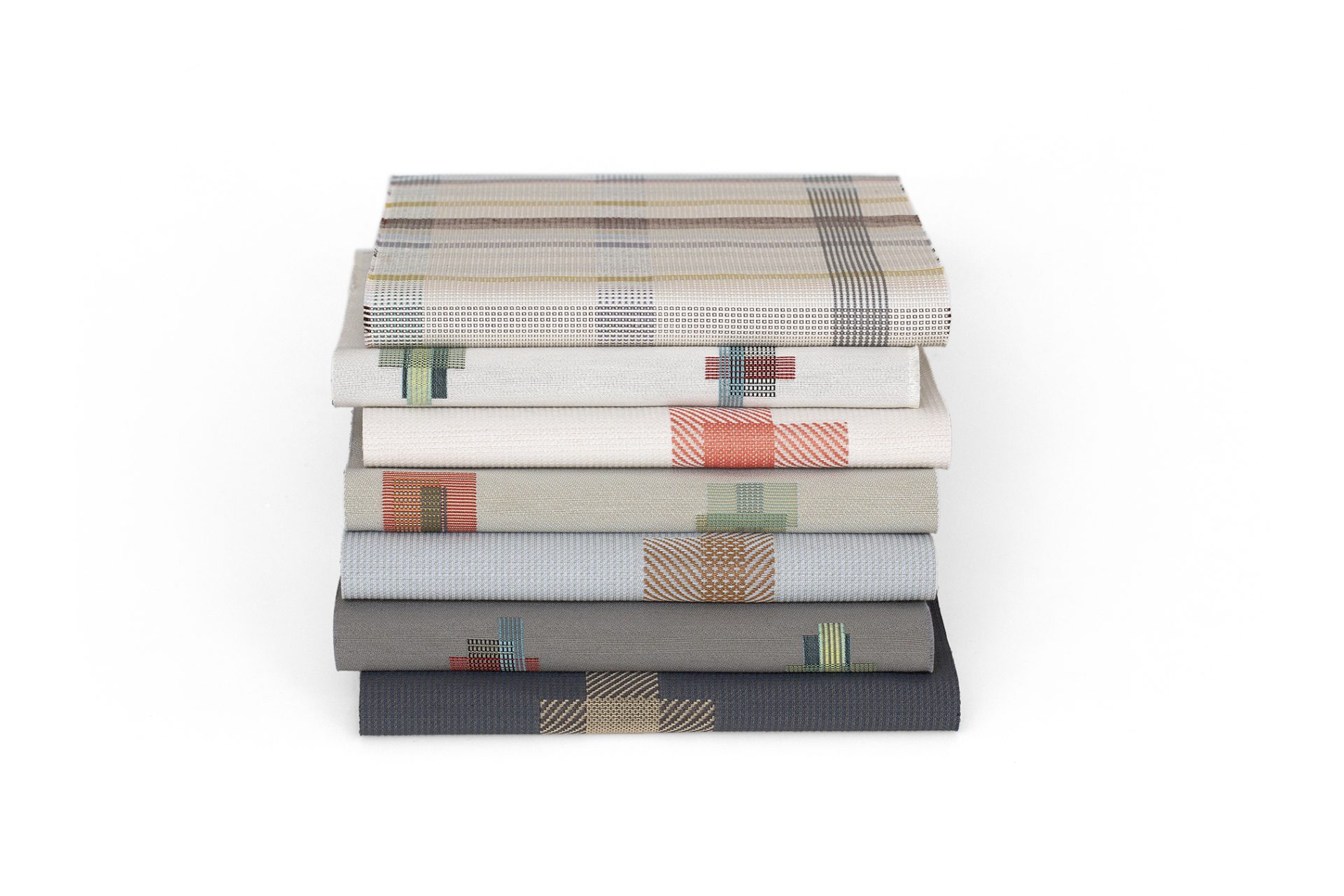 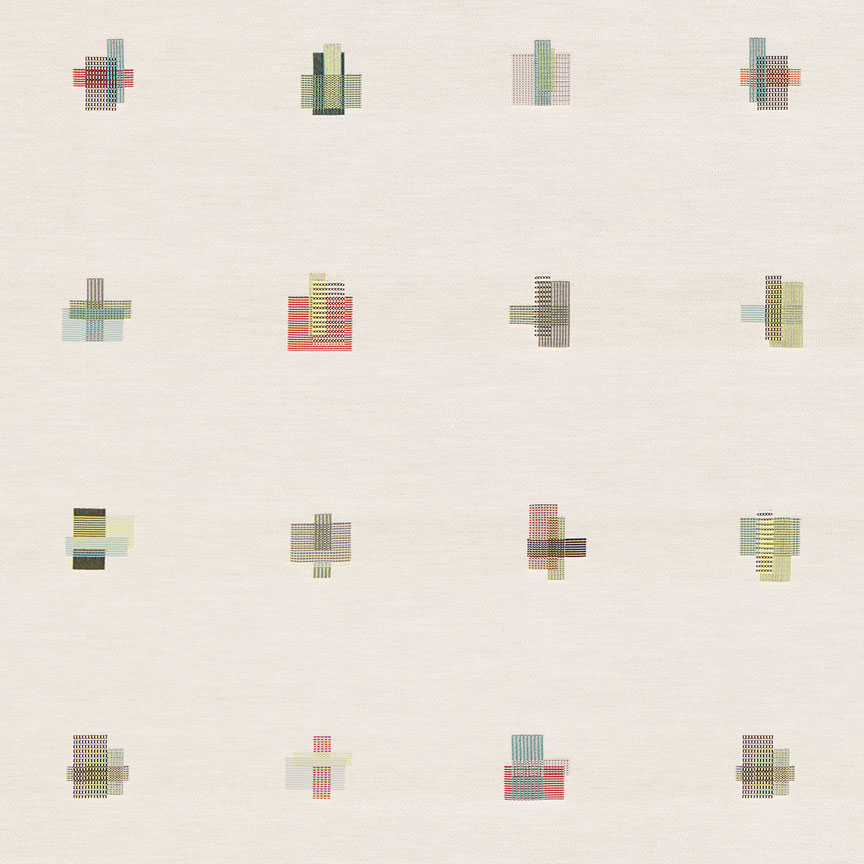 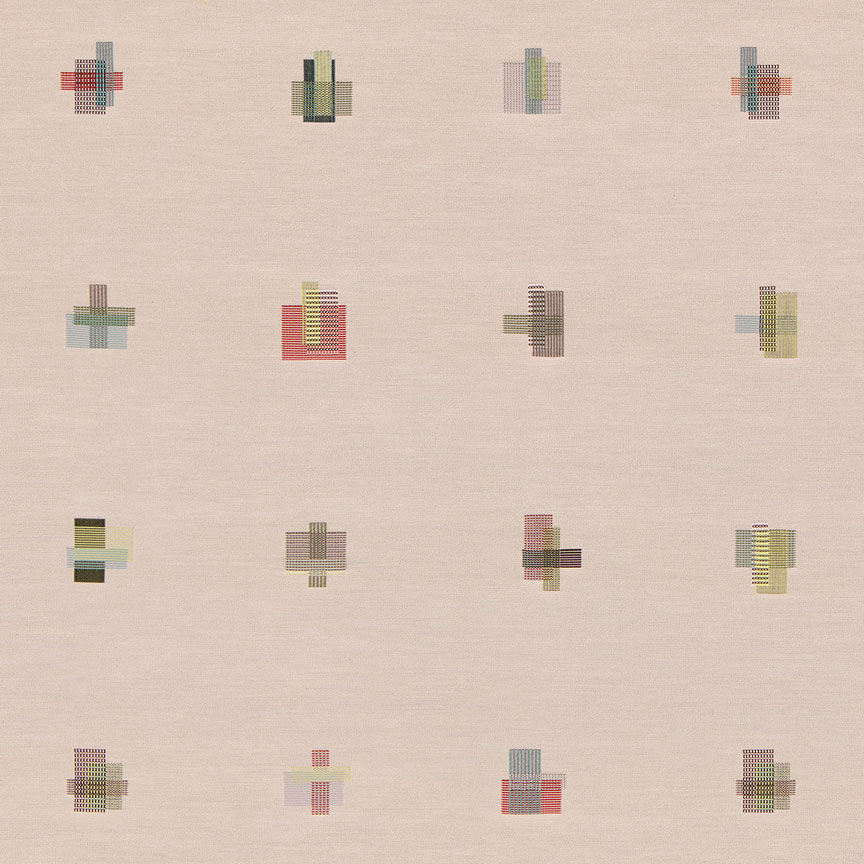 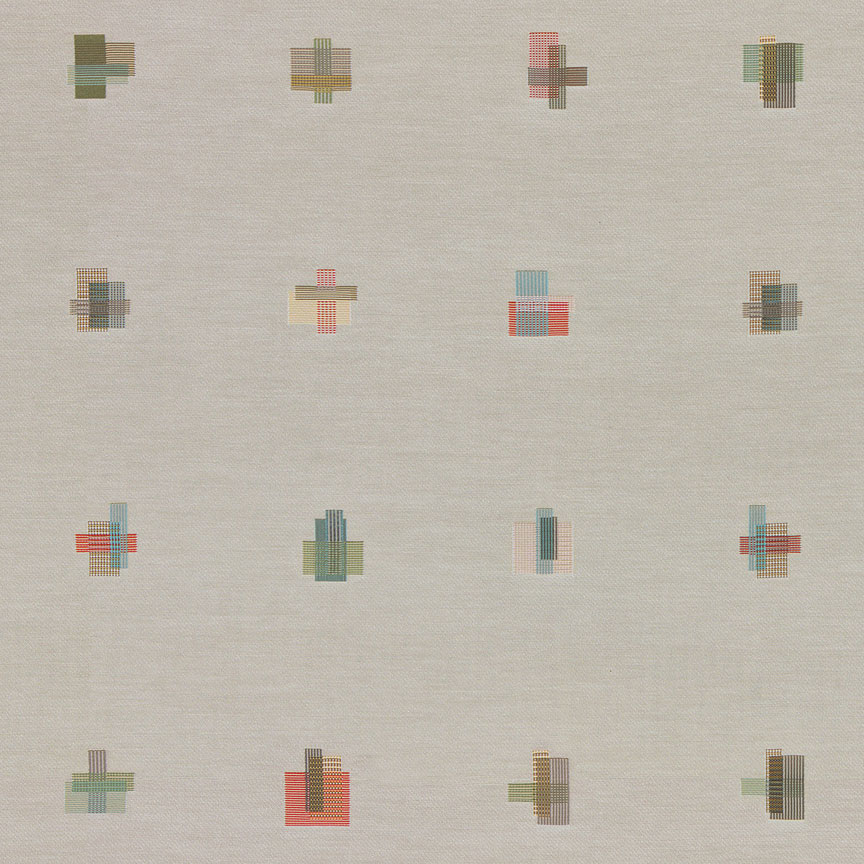 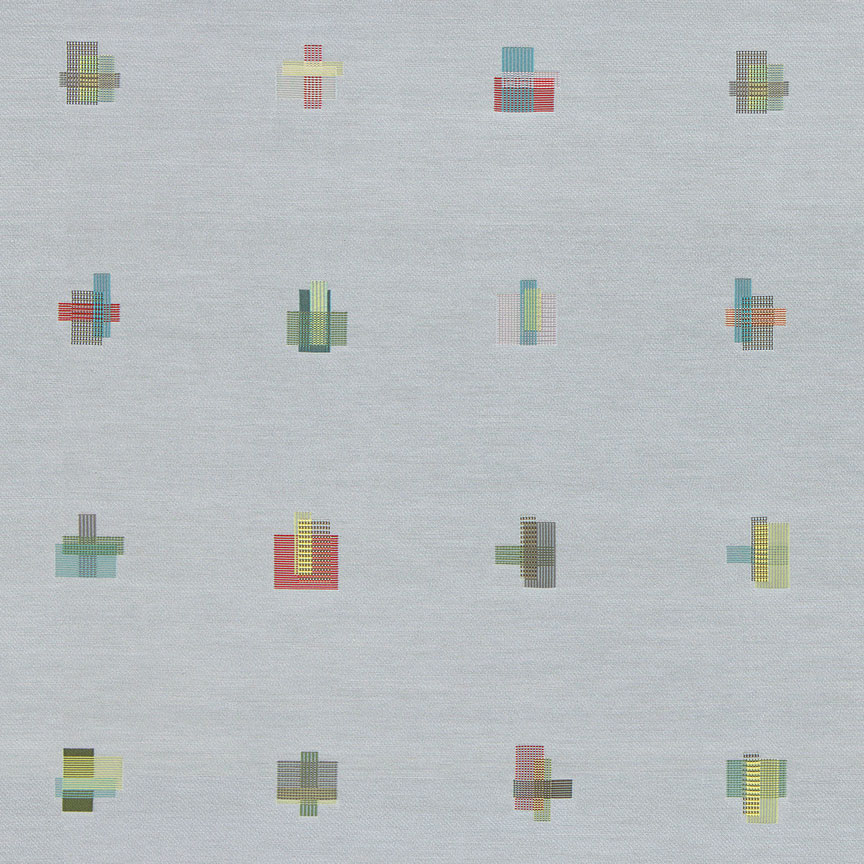 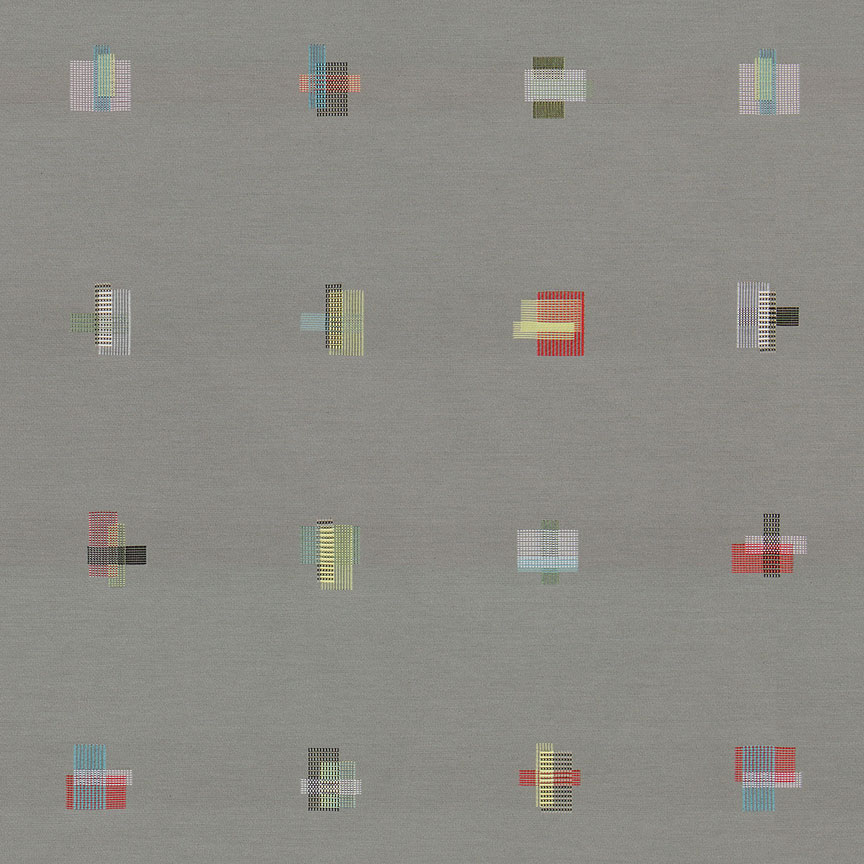 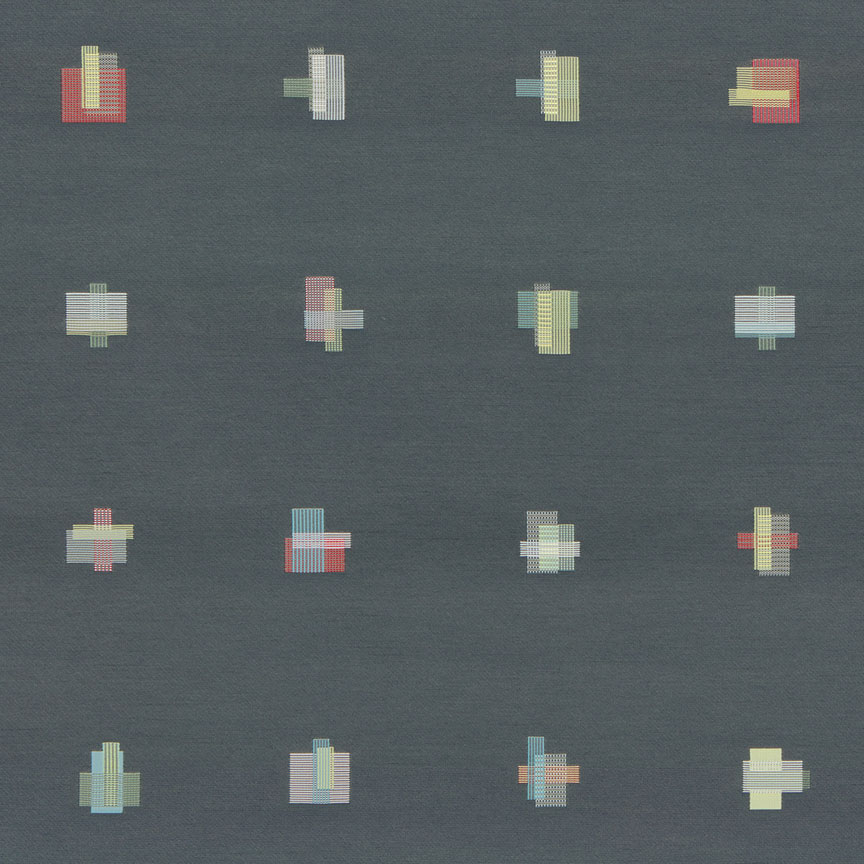 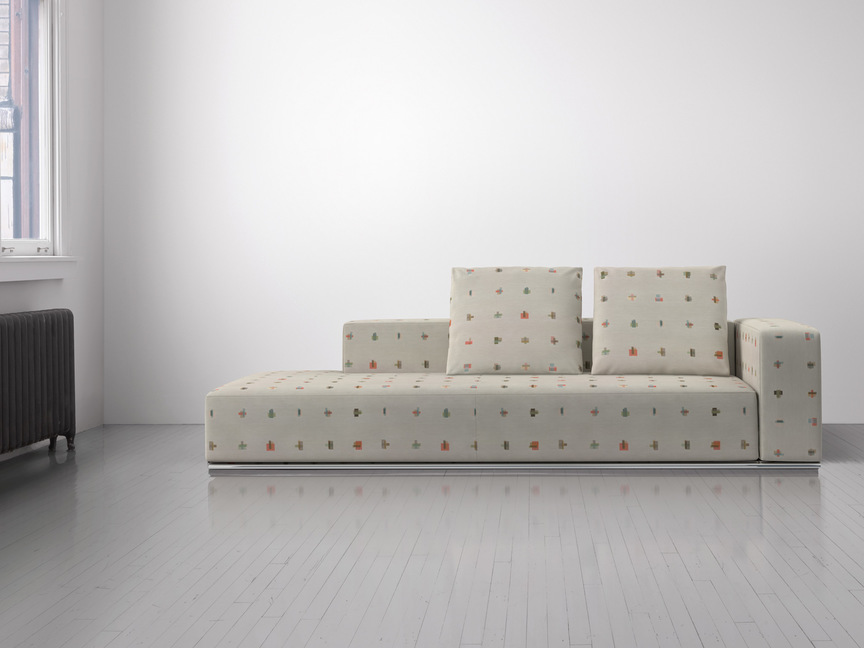 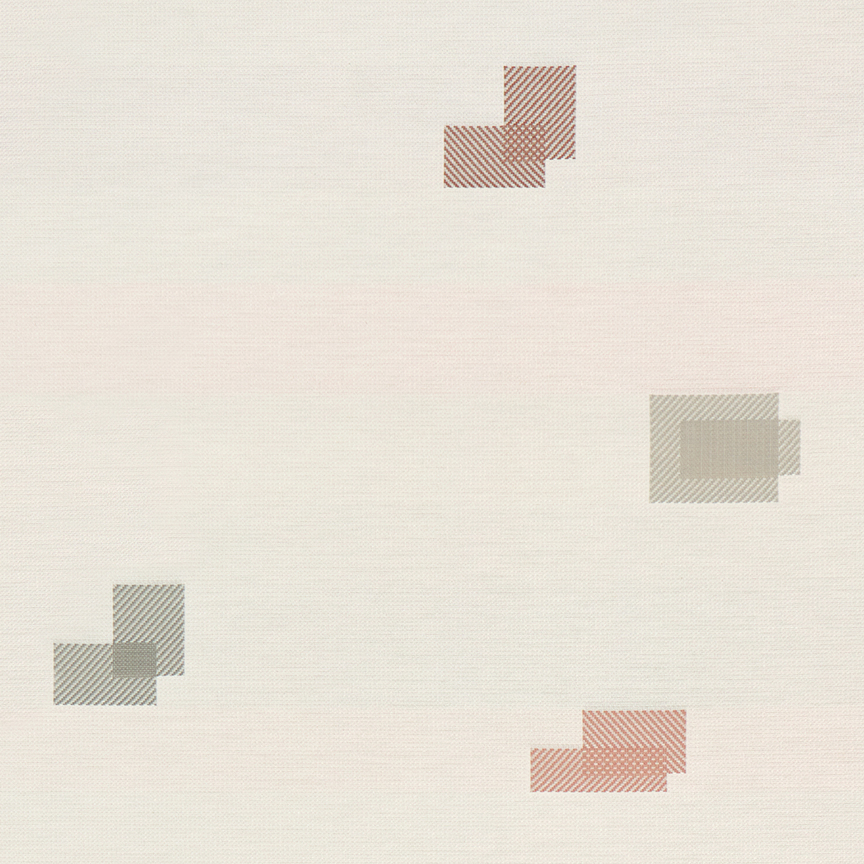 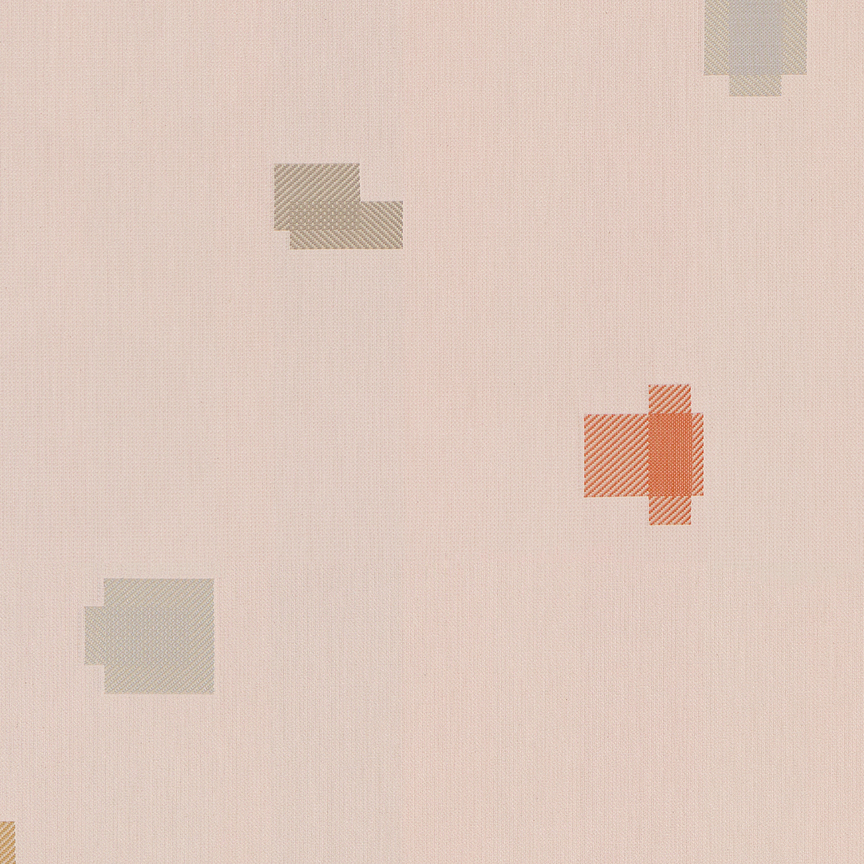 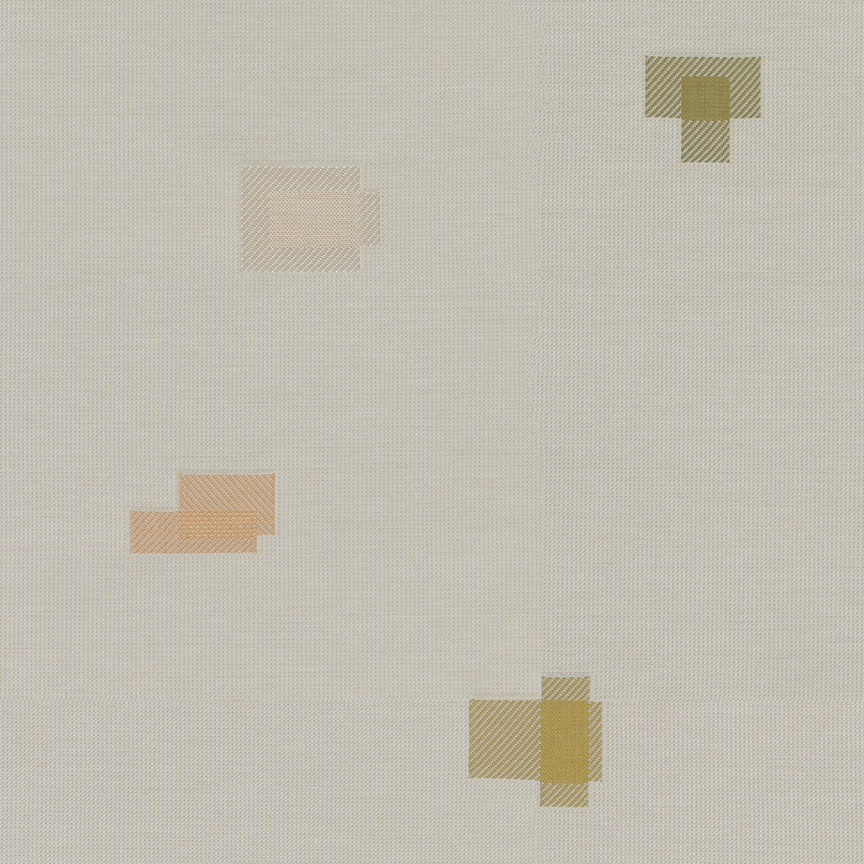 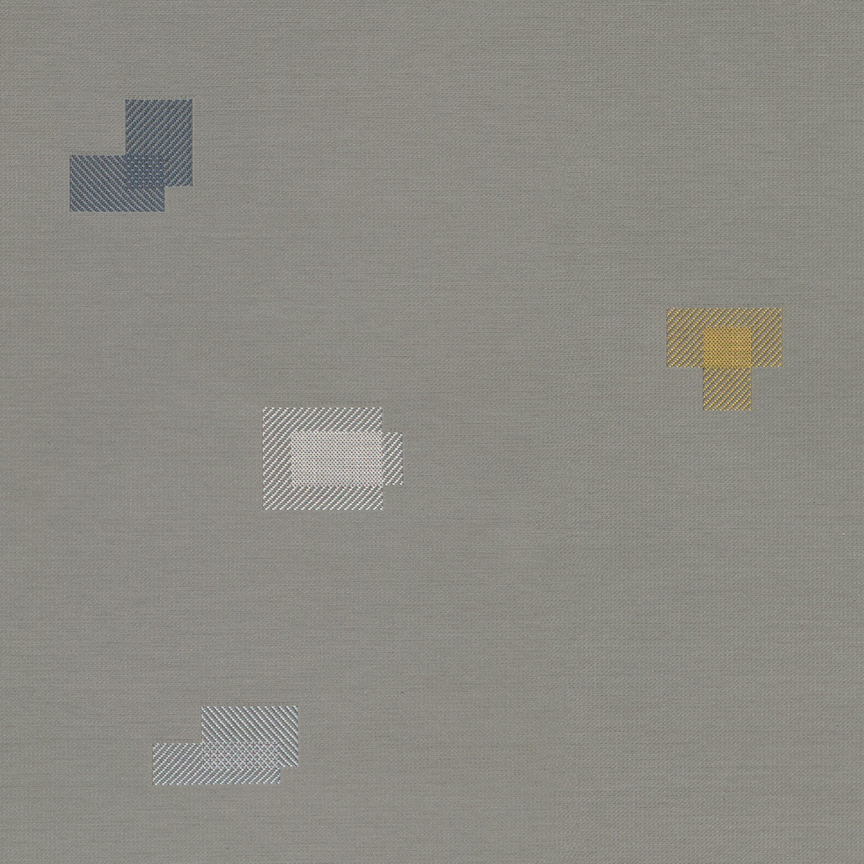 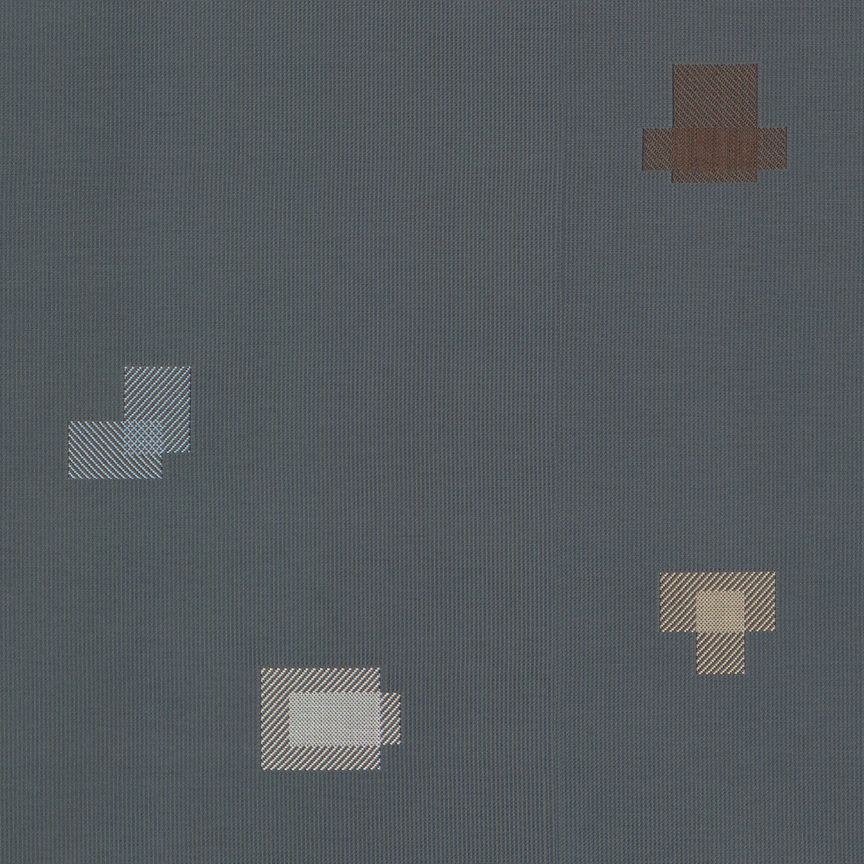 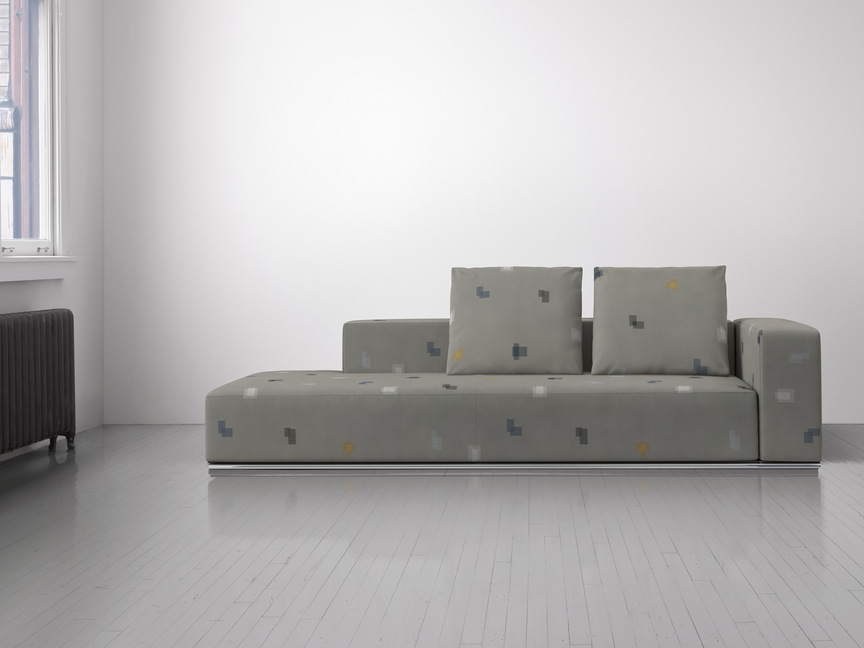 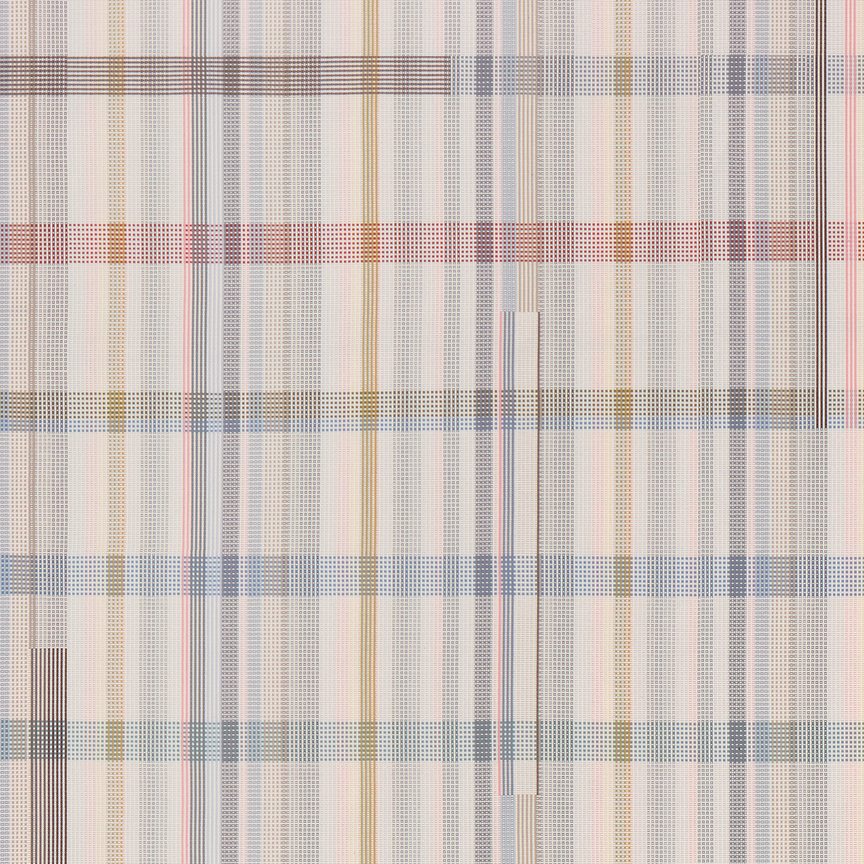 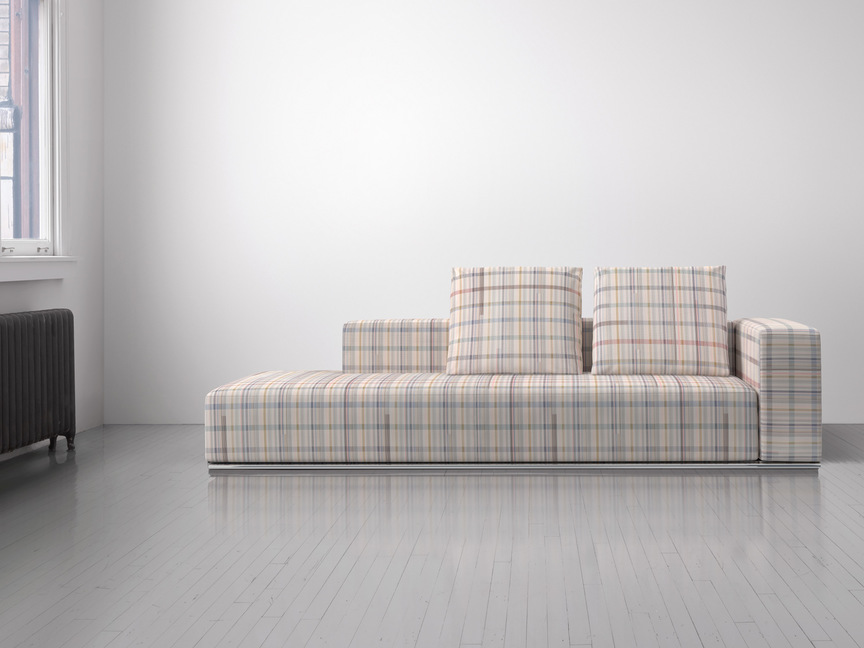 Maharam’s fourth collaboration with Scholten & Baijings began with a suggestion by Mary Murphy, Maharam’s Senior Vice President of Design, that the Dutch designers delve into their textile heritage. Widely regarded for the complete aesthetic universes they create, Scholten & Baijings “embraced the idea and interpreted it with their usual passion and creativity,” says Murphy, while ultimately succeeding in creating something wholly new.

The project began with a joint visit to the Rijksmuseum’s textile archive in August 2016. When a resonant reference was not found, Murphy continued her research from the Maharam Design Studio in New York, emailing links to Dutch darning samplers to Carole and Stefan in Amsterdam. According to Stefan Scholten, “Mary came up with the fabulous idea of the darning samplers. Not even we, as real Hollanders, were aware of this old Dutch craft, believed to have originated in Holland!” Murphy explains, “I’ve always loved samplers and saw an immediate connection to Scholten and Baijings’s work when I first saw a Dutch darning sampler at the Cooper Hewitt, Smithsonian Design Museum.” As Carole Baijings points out, “The permanent collection of the Cooper Hewitt in New York includes a beautiful collection of darning samplers as well as our textile designs for Maharam. Actually, it feels quite logical now…” In short, the samplers’ anachronistically modern sense of simplicity, geometry, and colour were a revelation to Scholten & Baijings, who soon tracked down two inspiring examples through an antique textiles dealer.