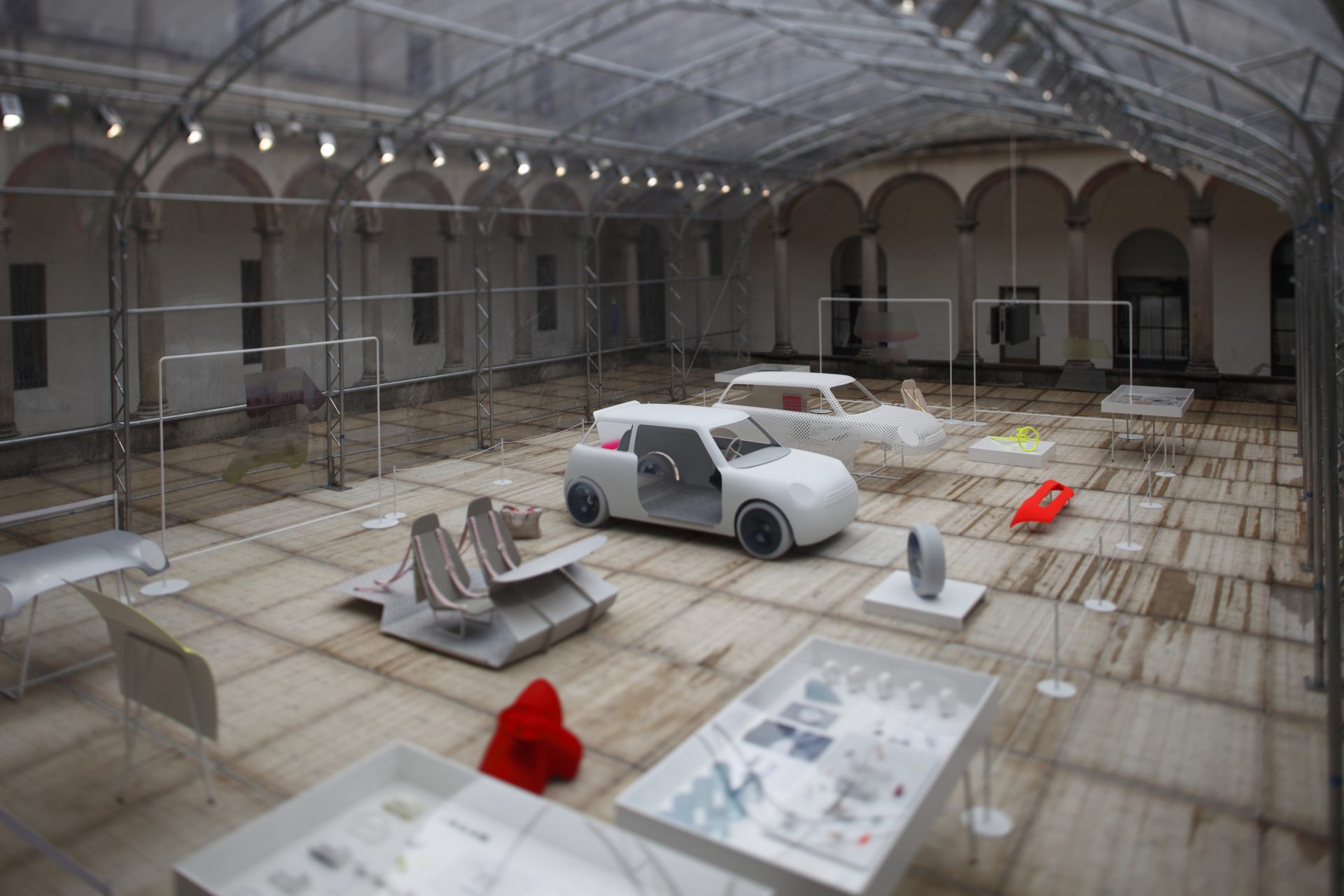 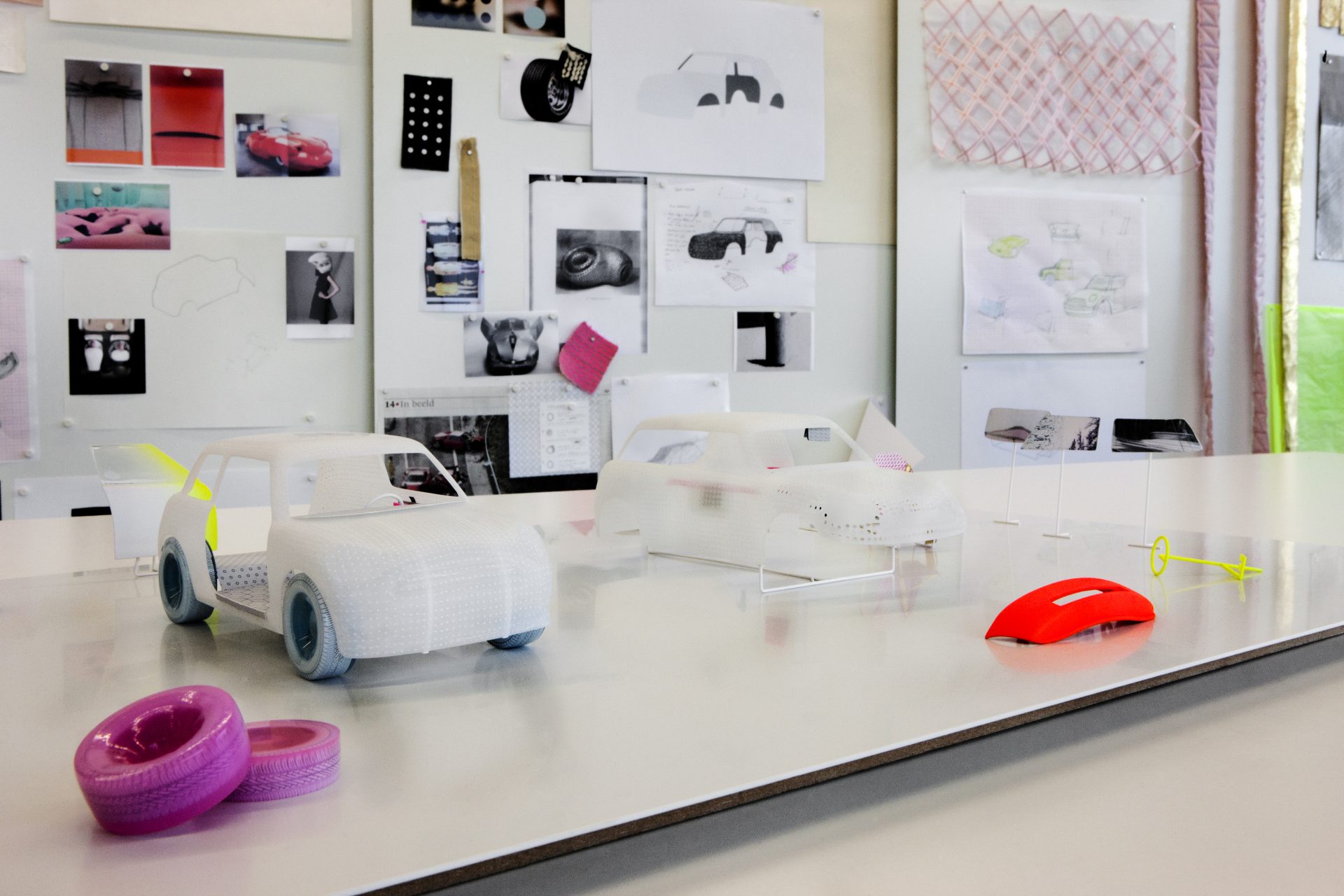 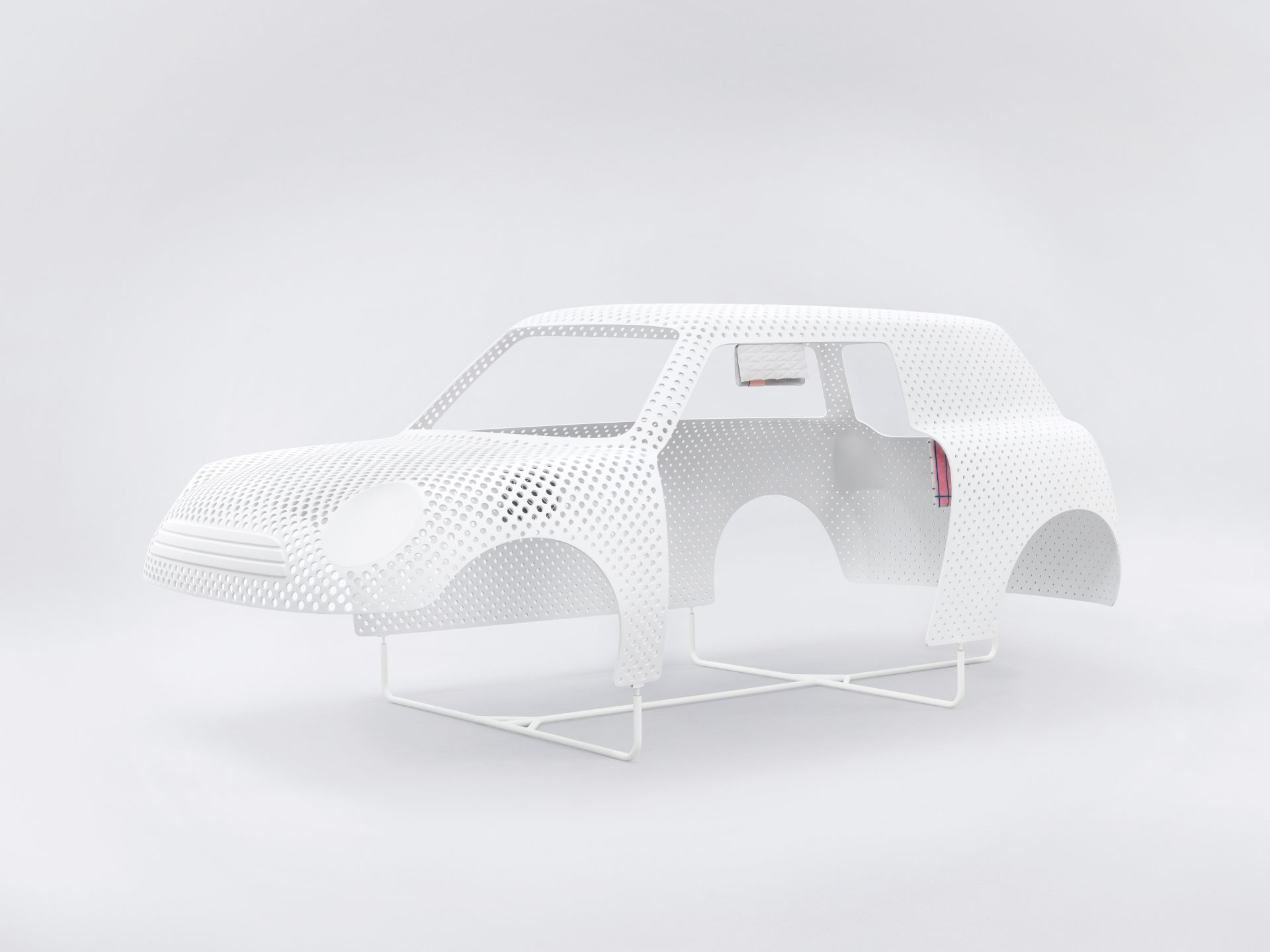 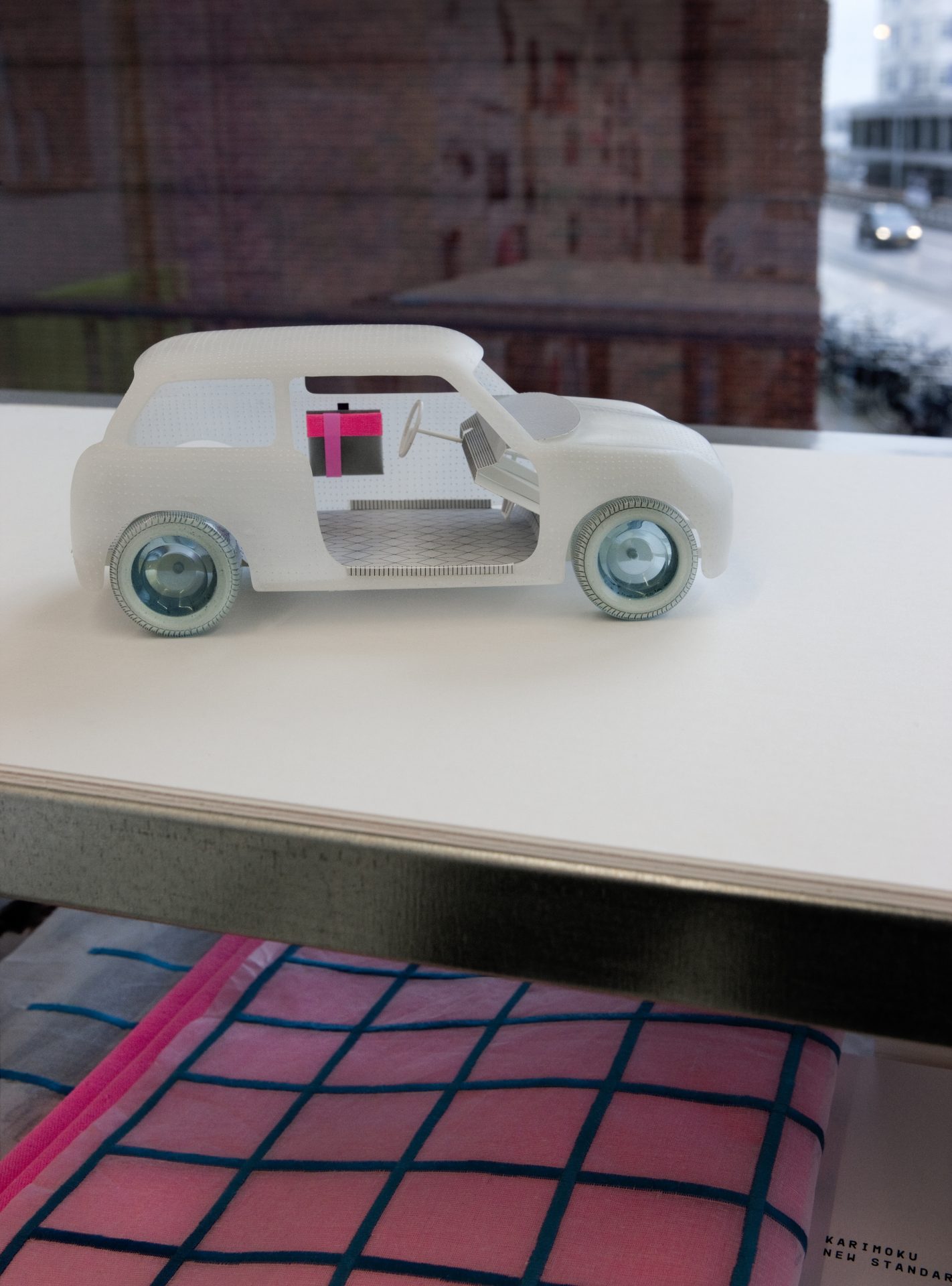 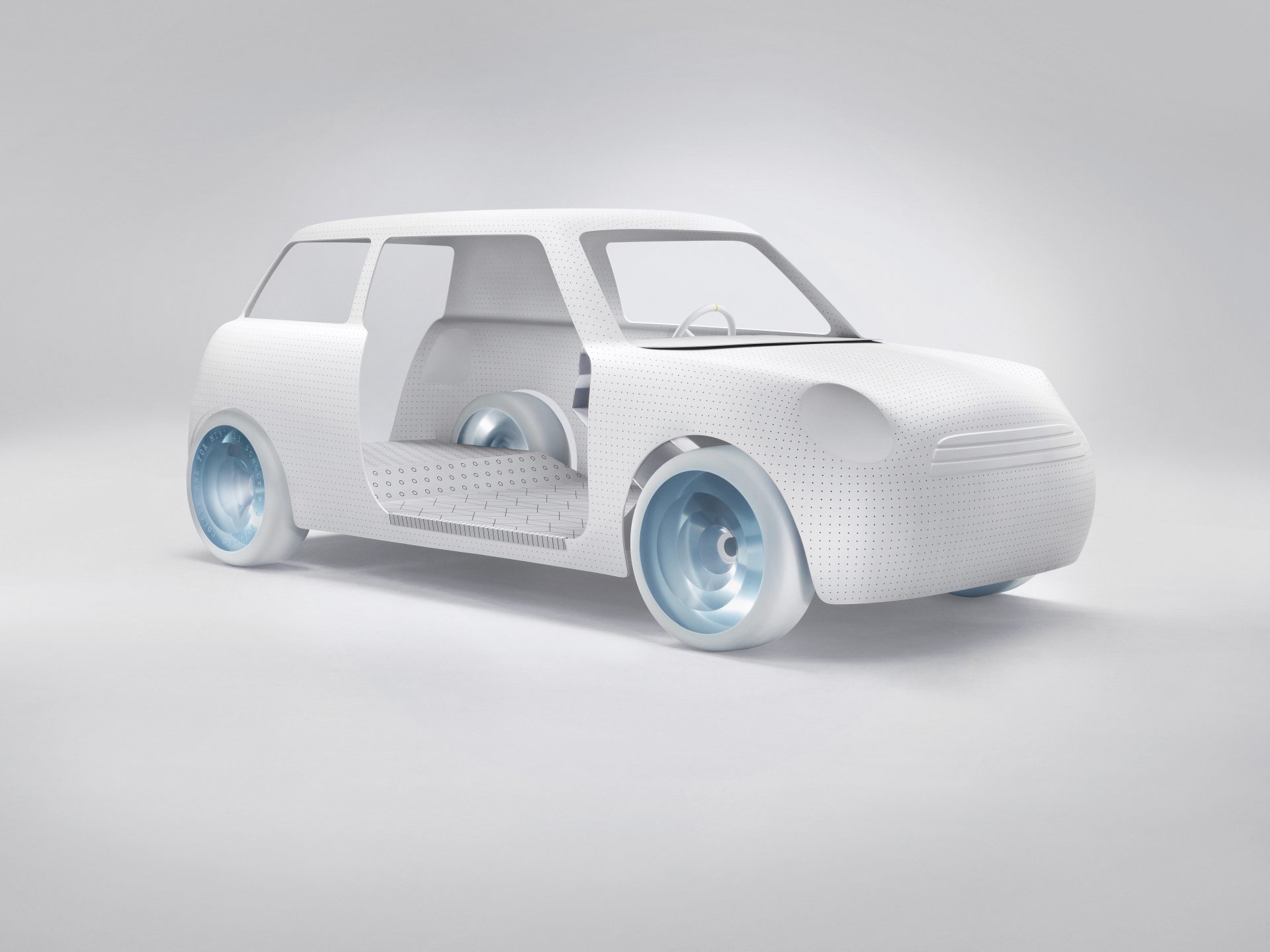 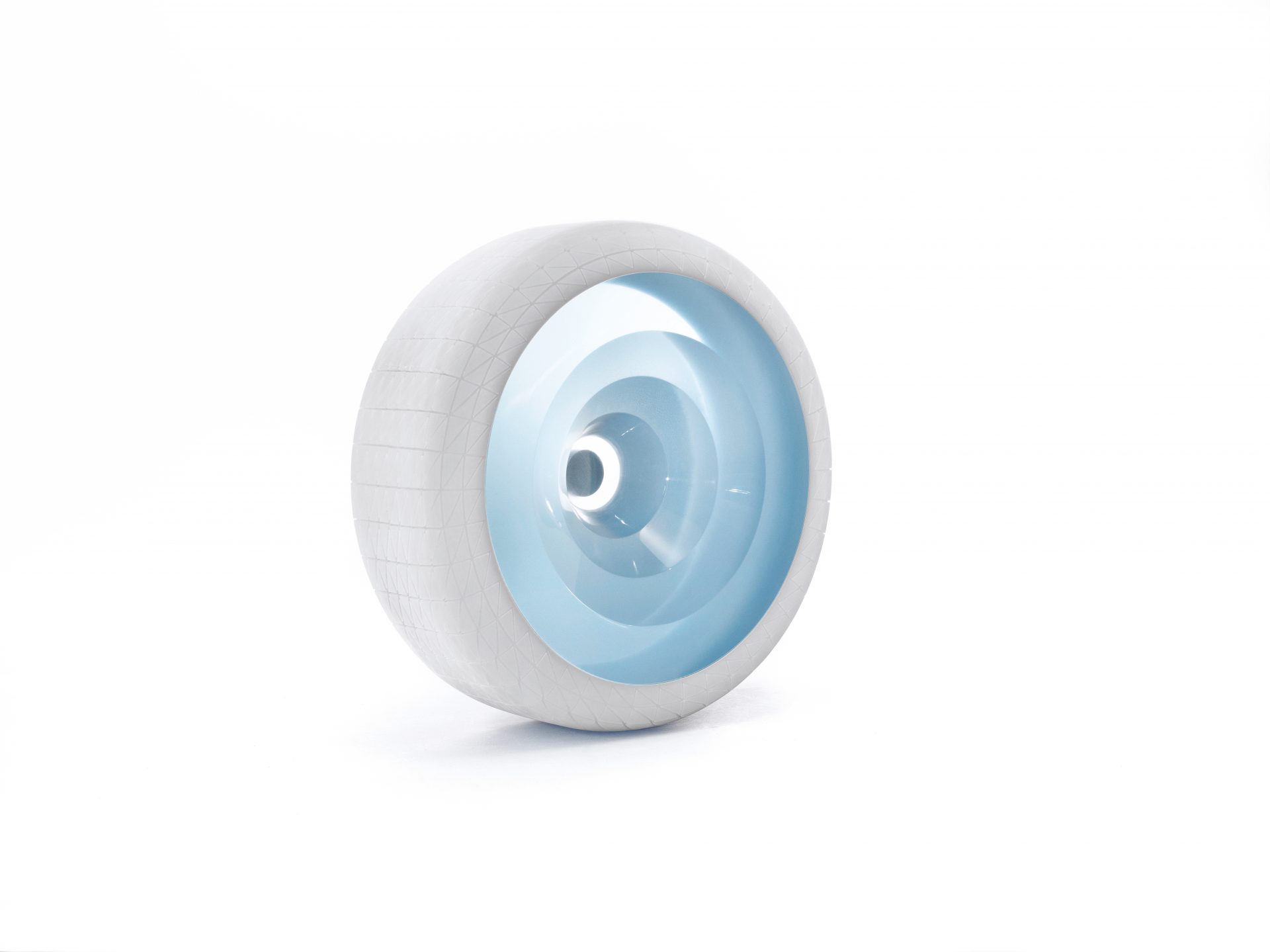 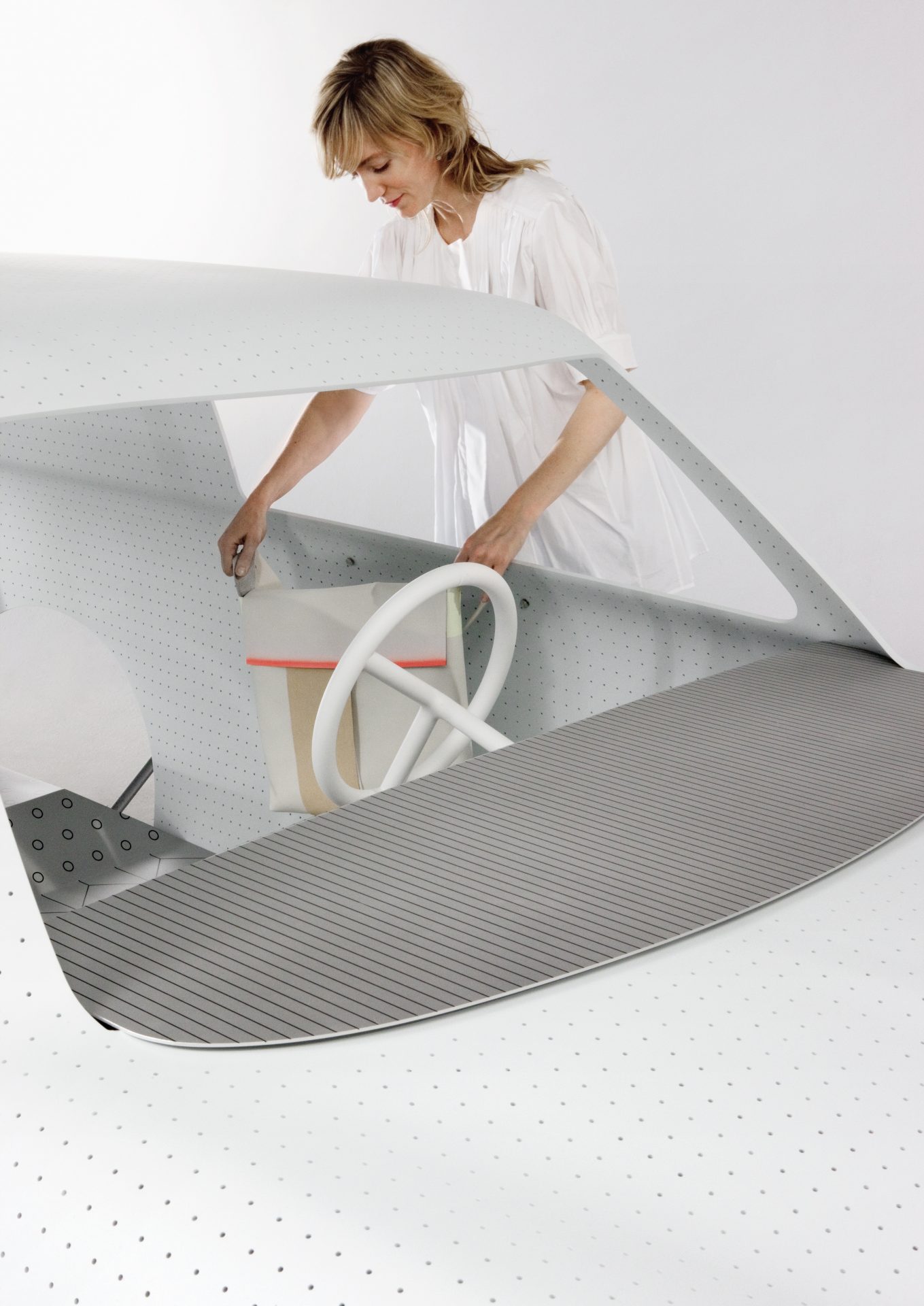 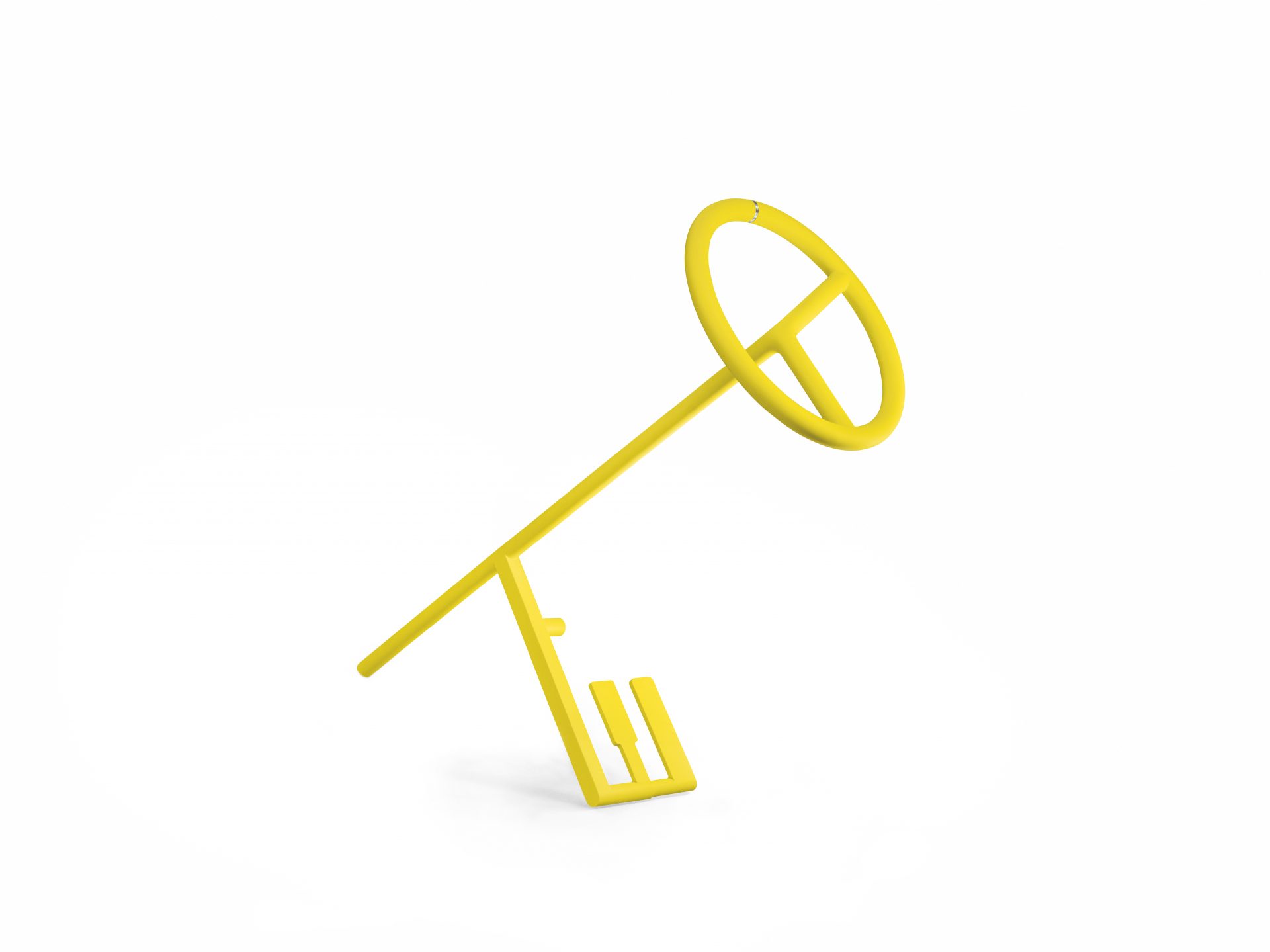 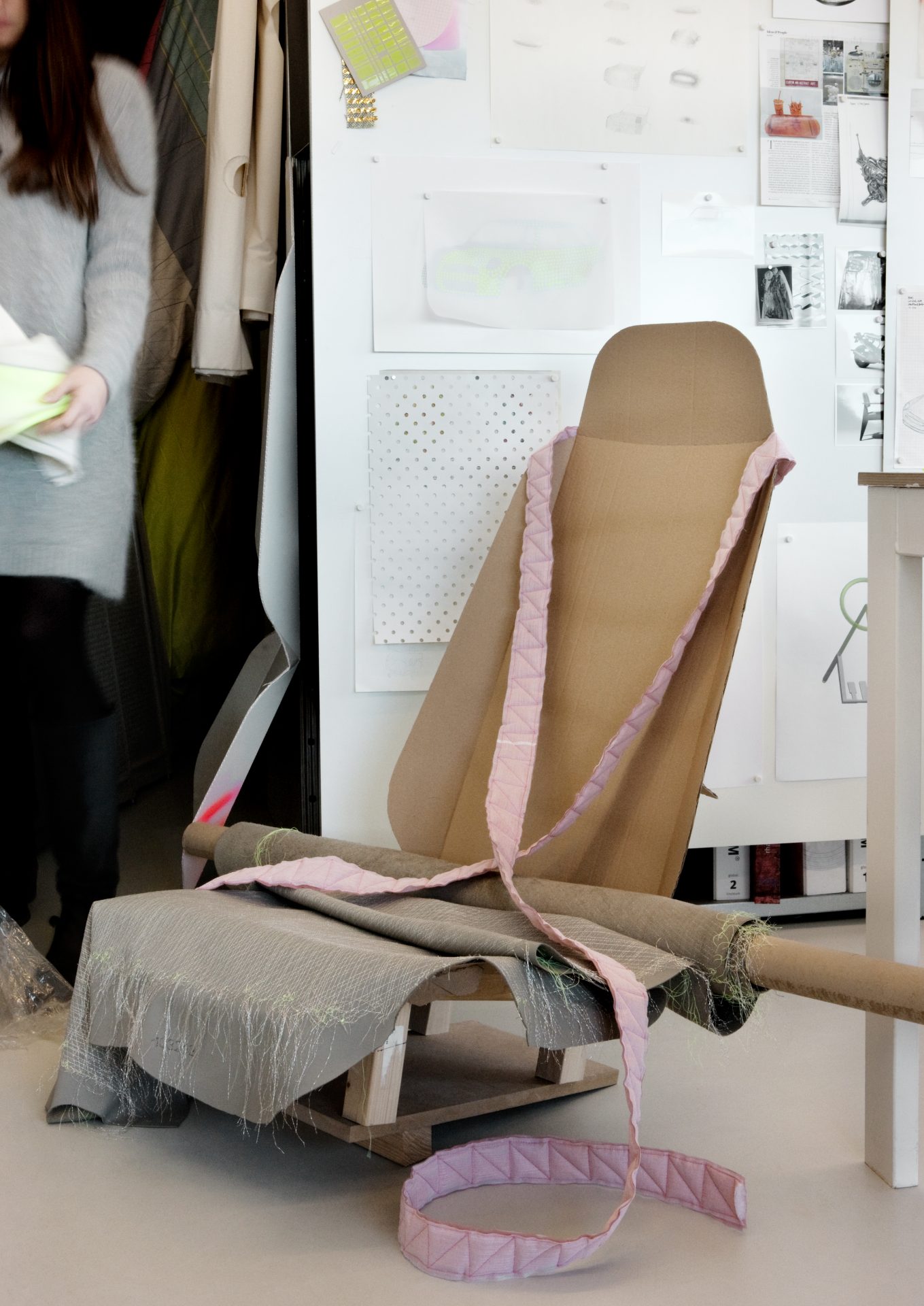 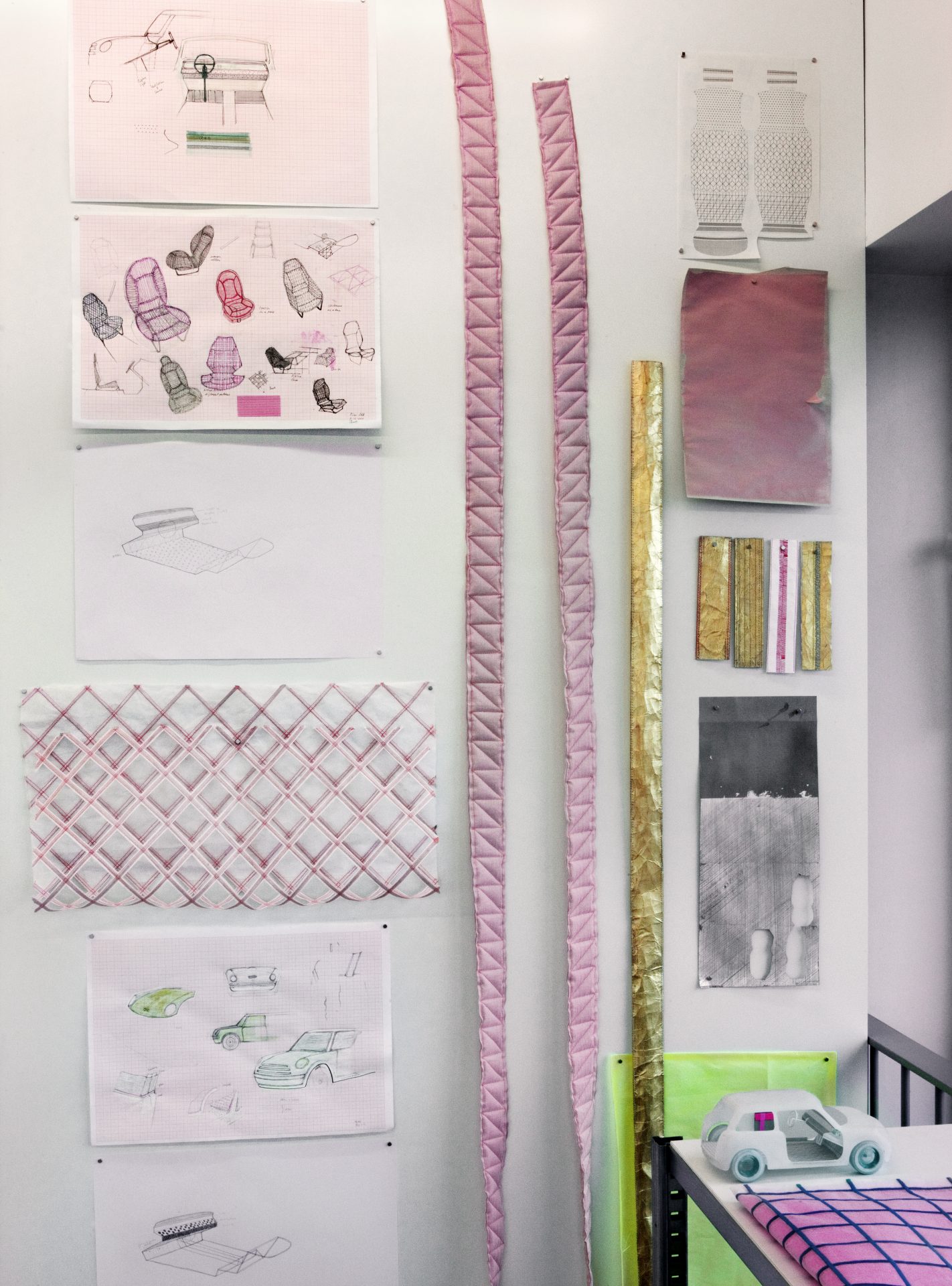 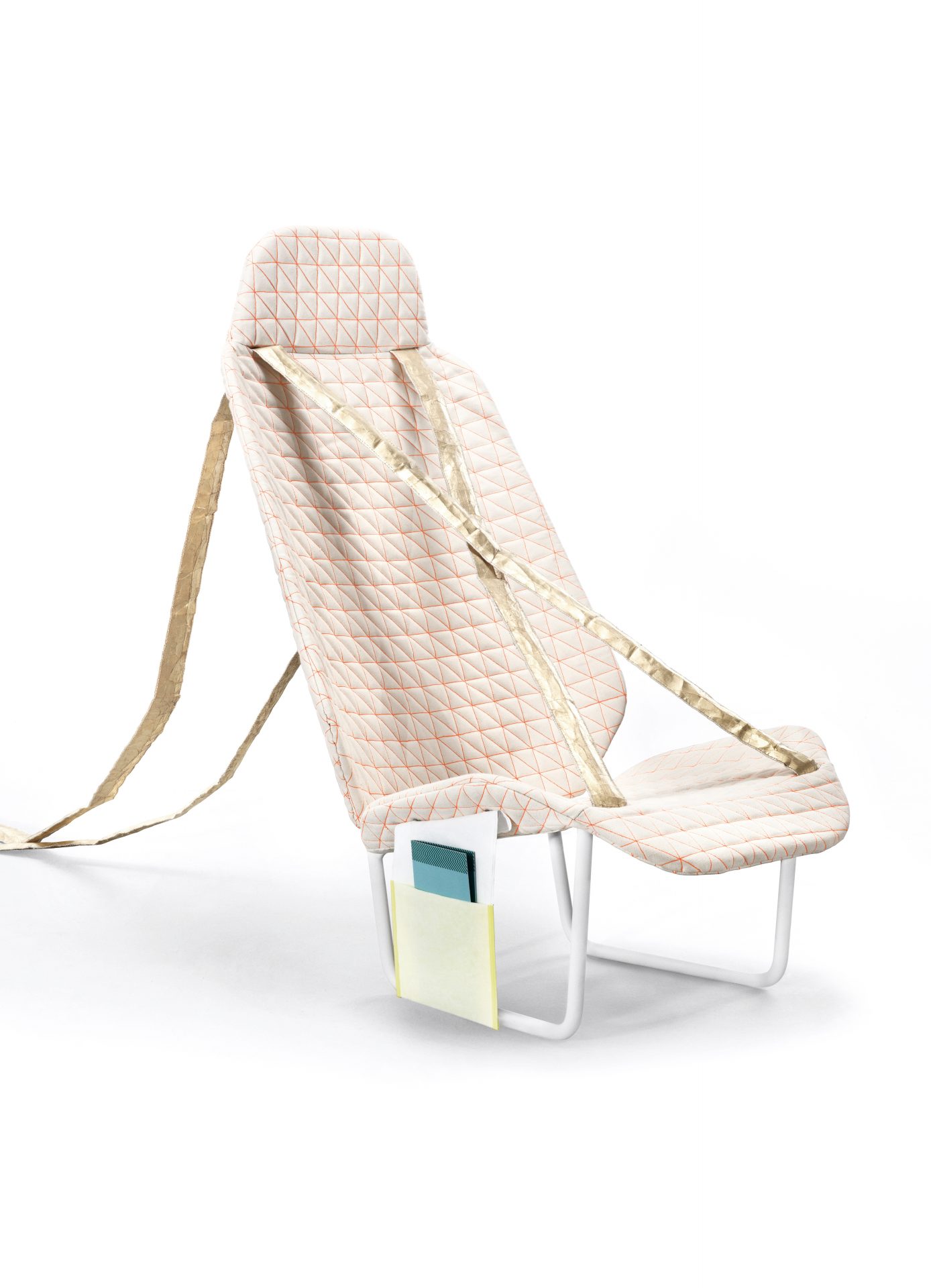 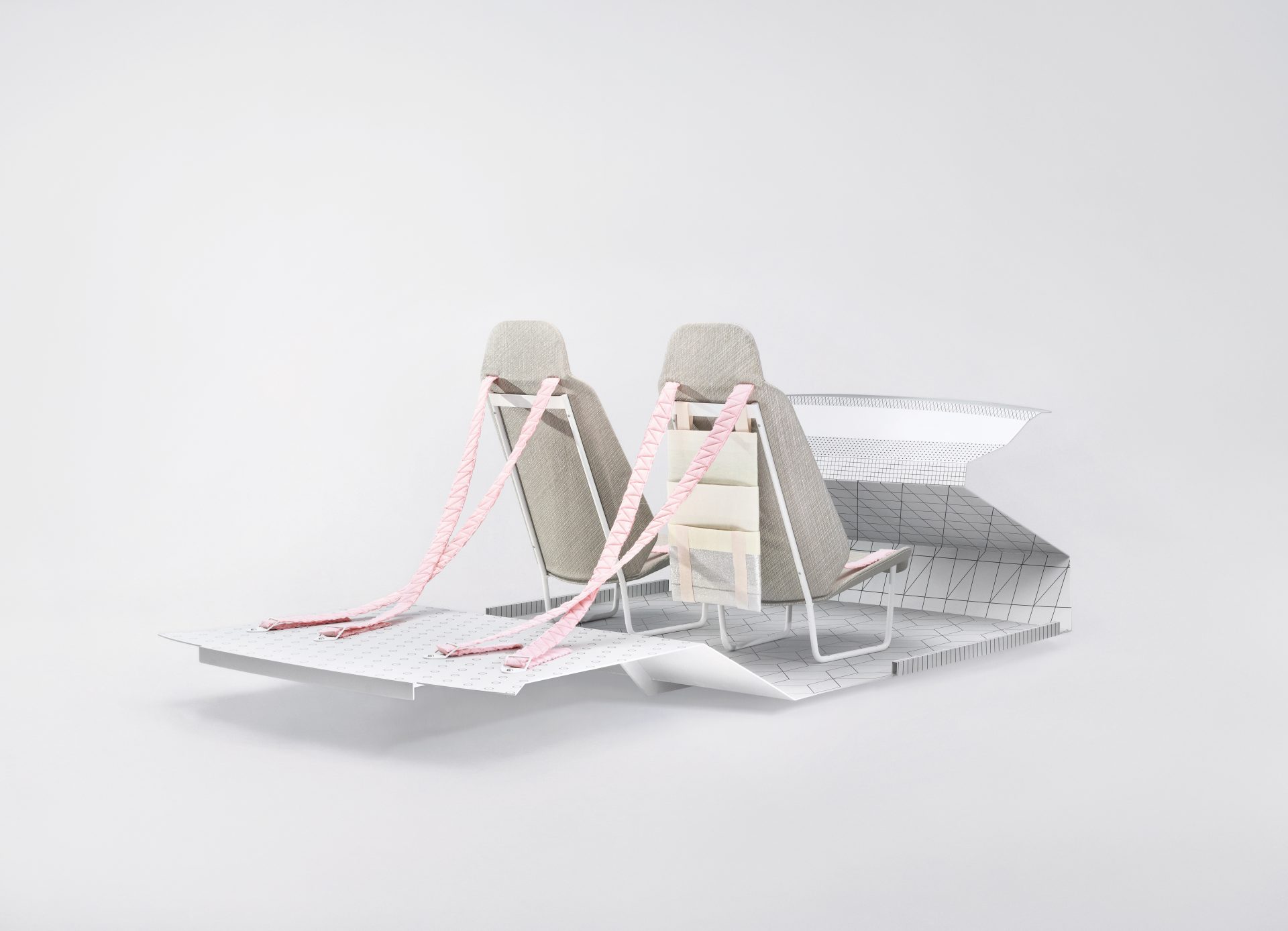 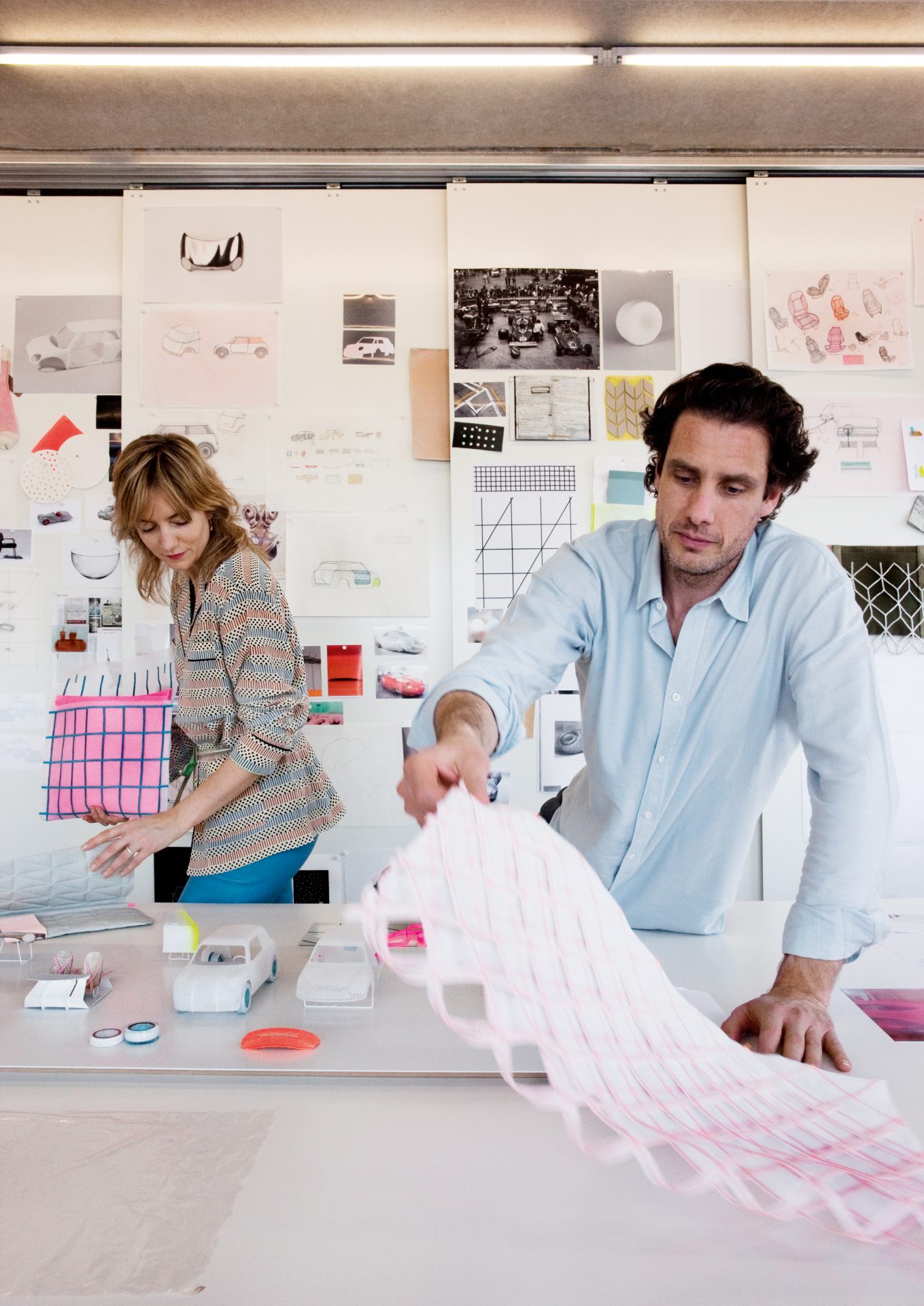 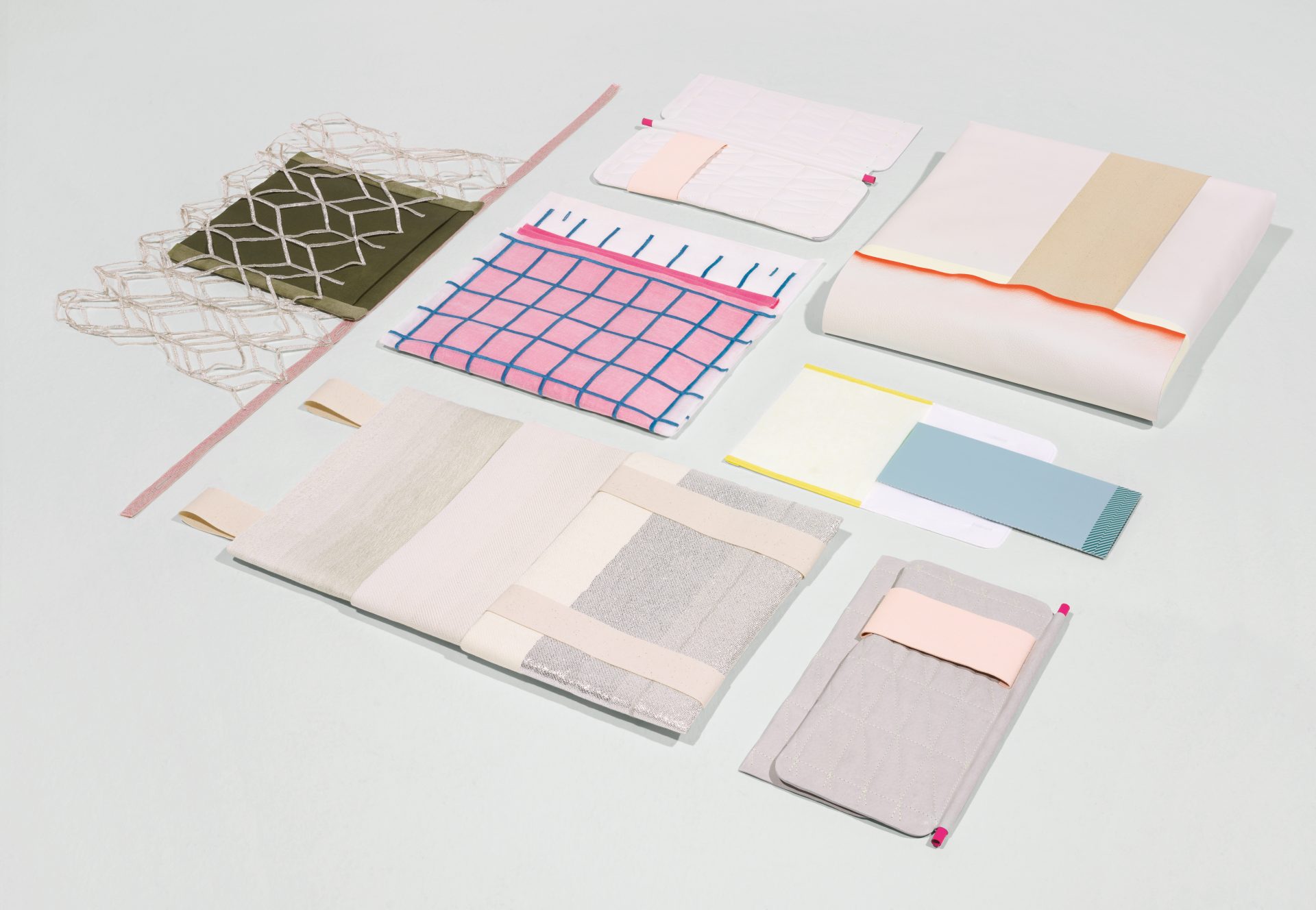 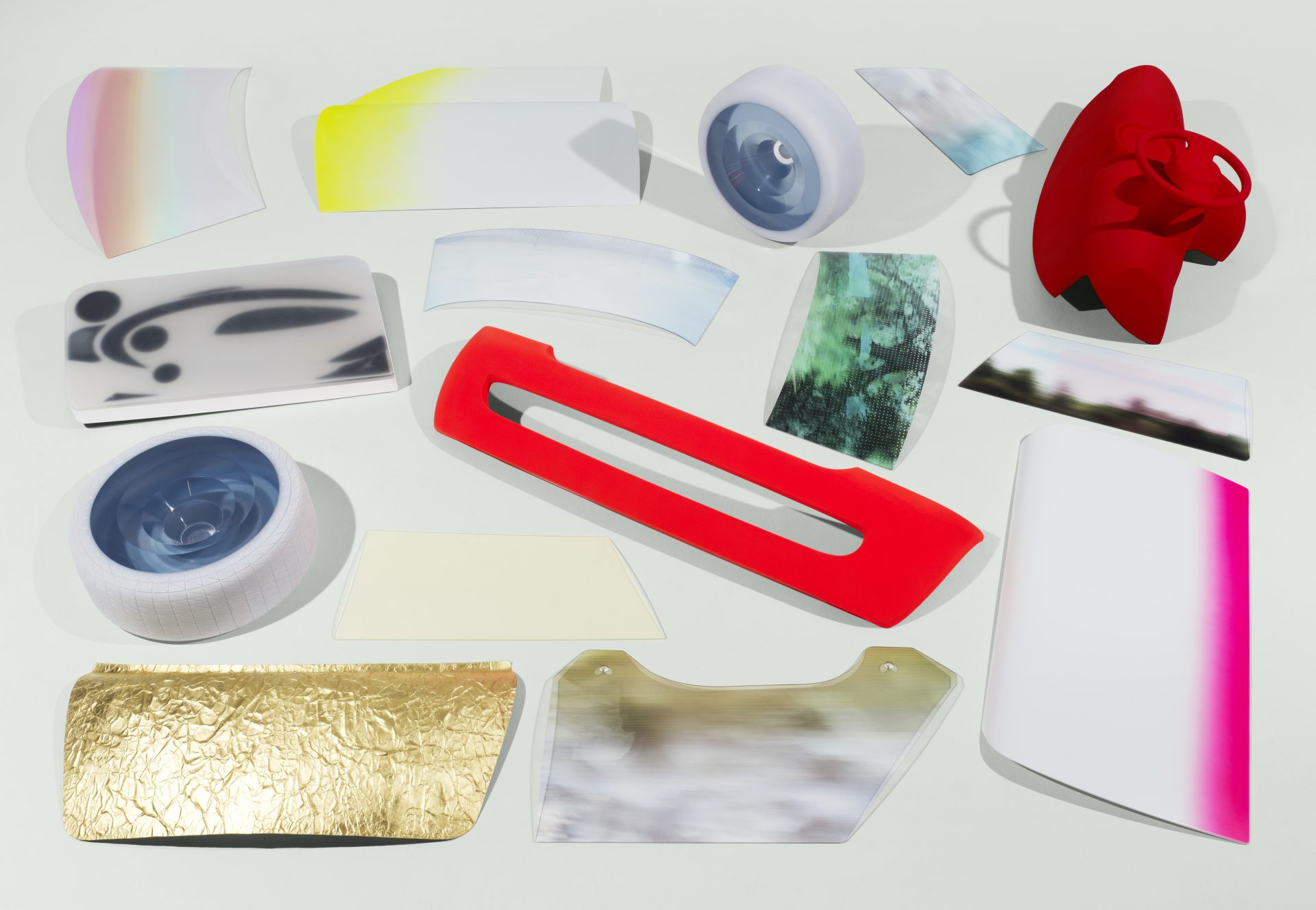 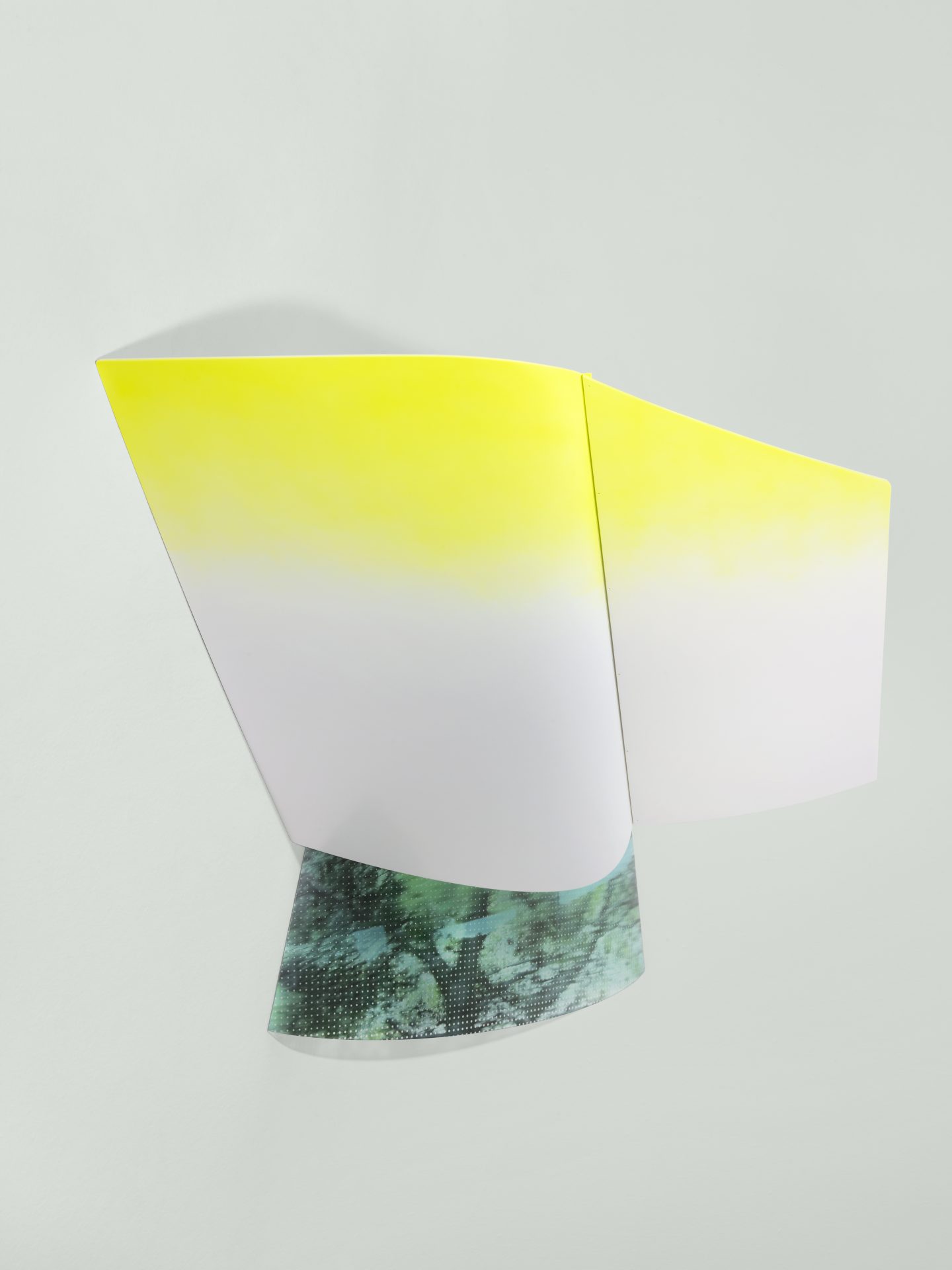 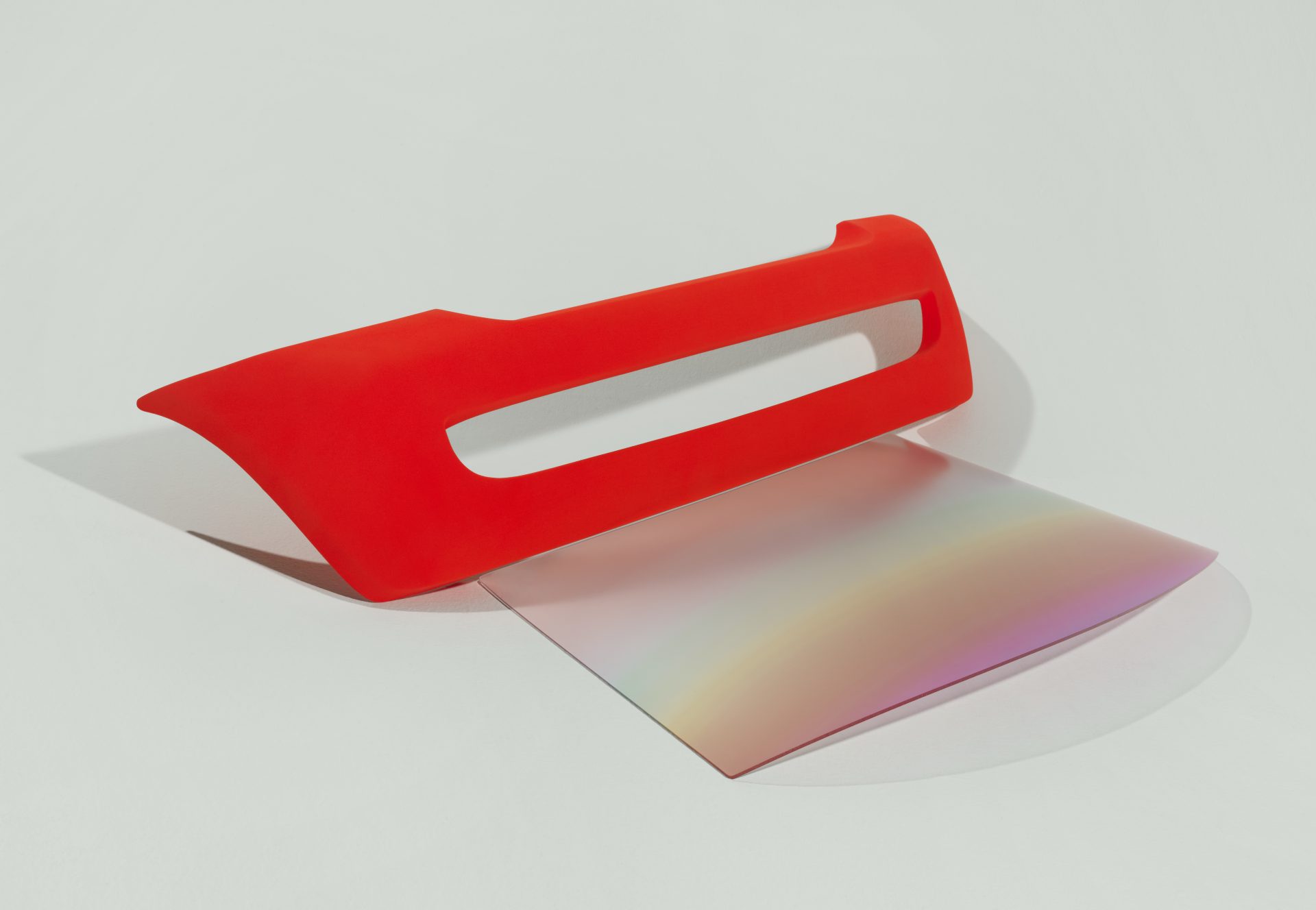 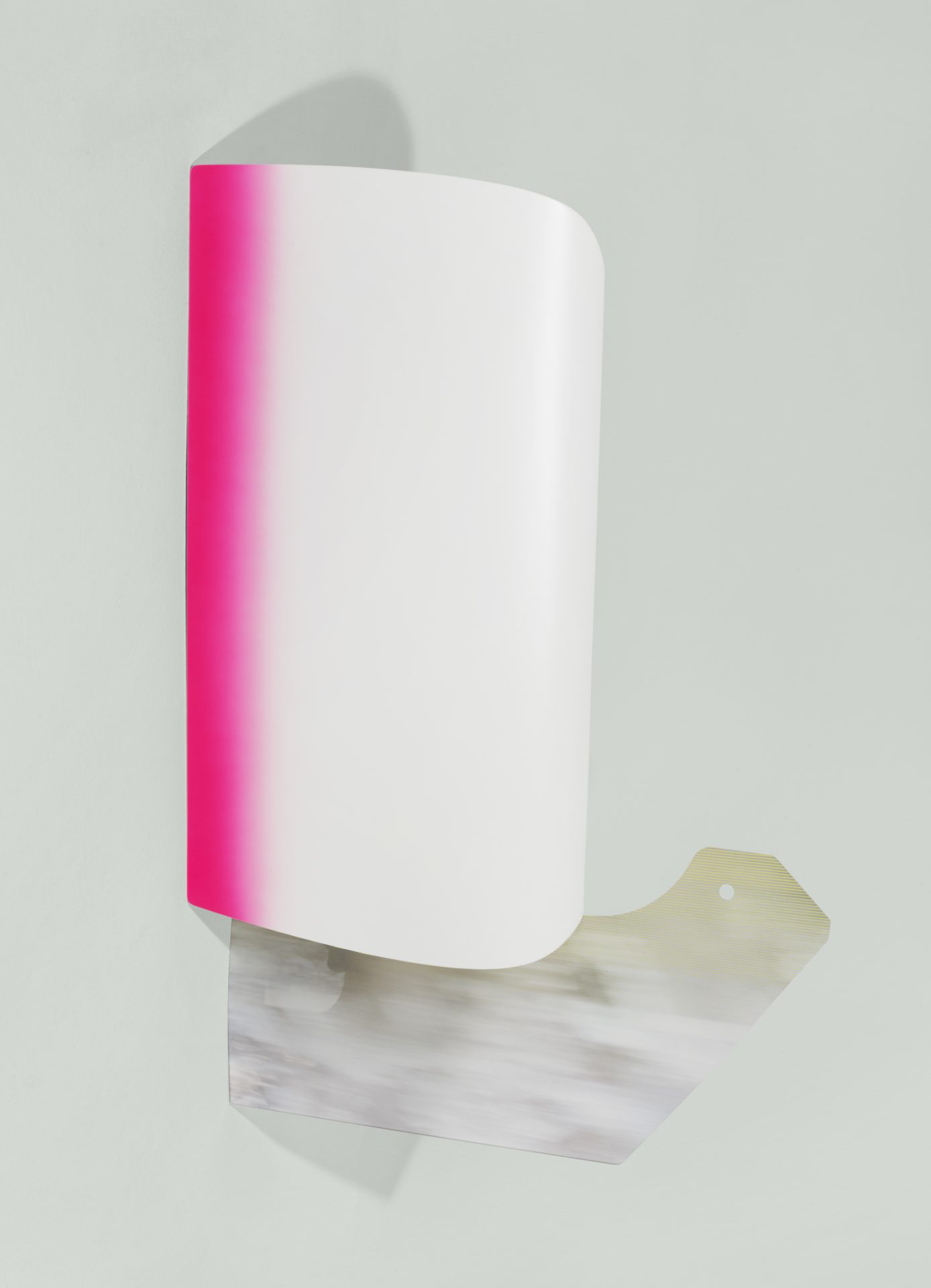 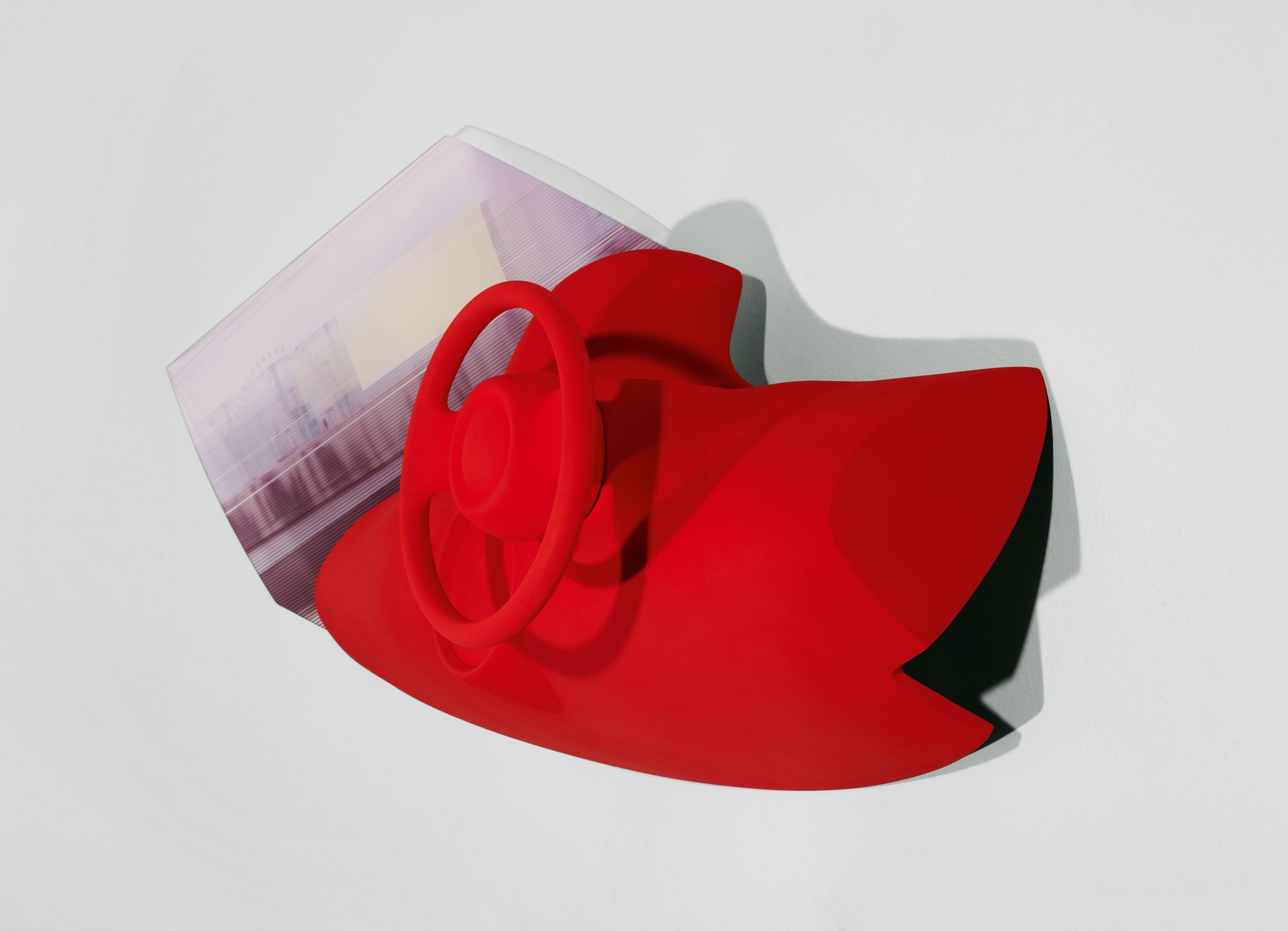 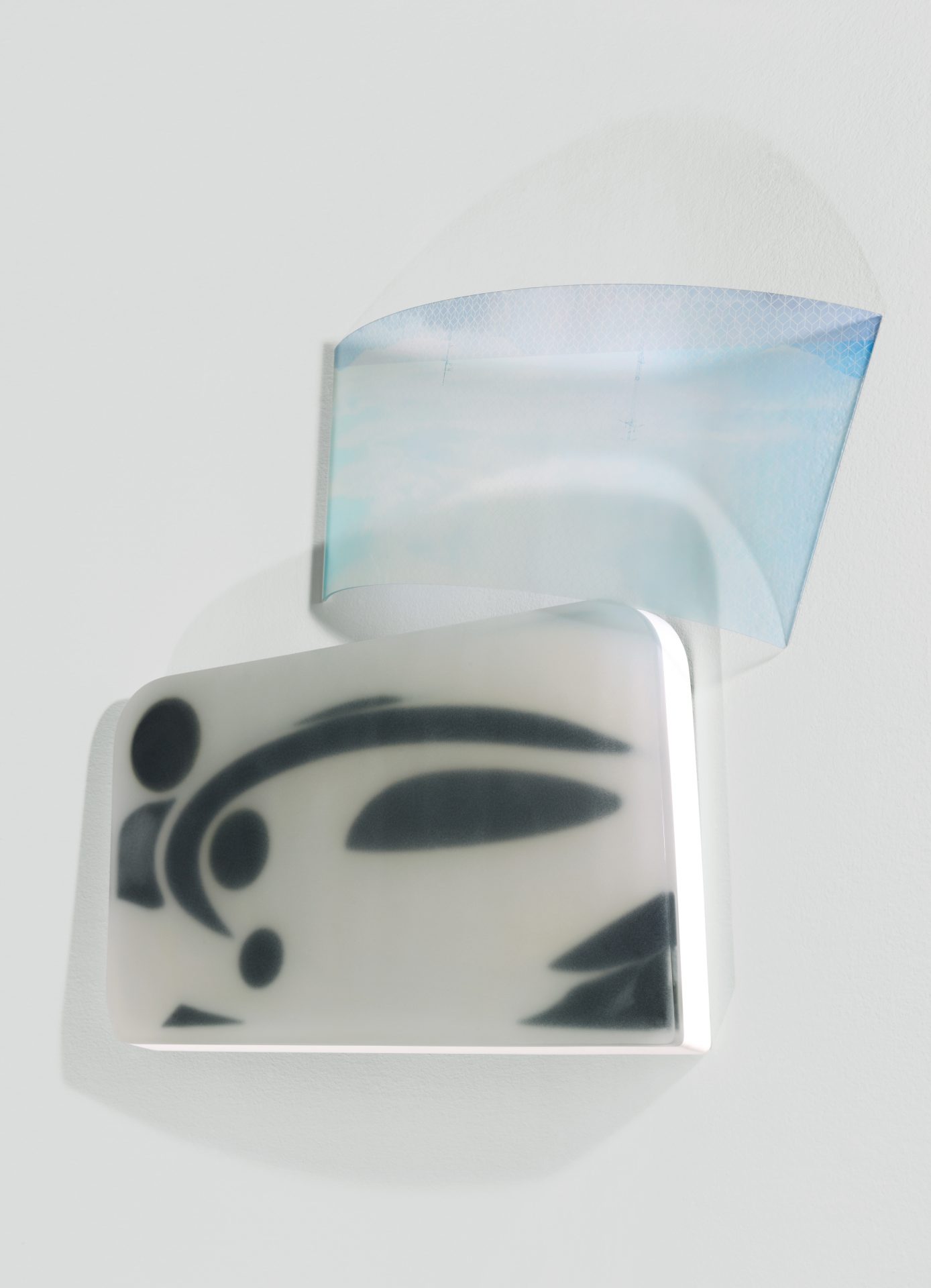 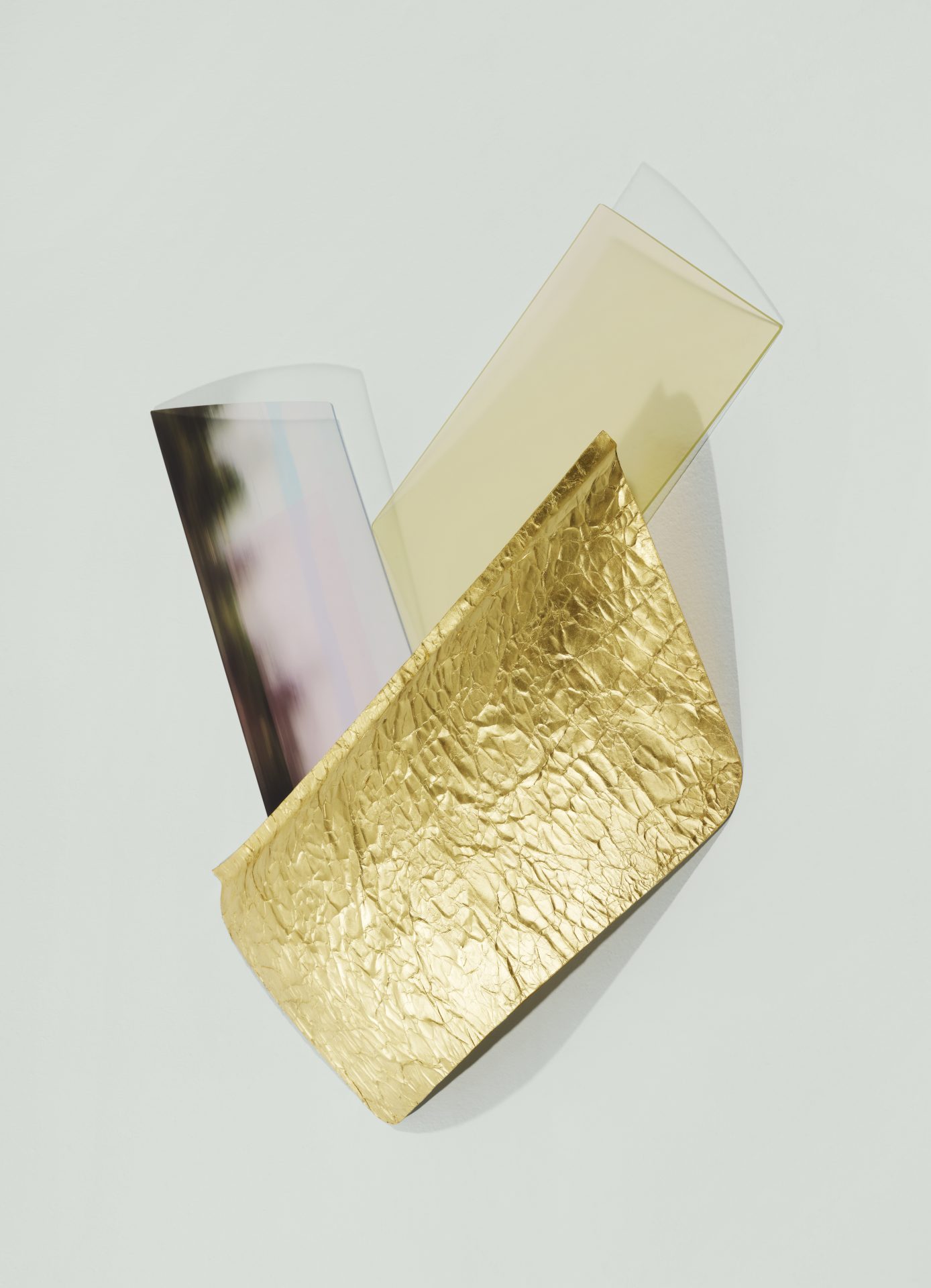 Scholten & Baijings peeled the MINI One like an onion, layer by layer, while analysing the car as such and its individual components. Applying their highly conceptual approach, the designers questioned virtually every aspect of design along the way, extracting the essence of each component, whether this was revealed at its core or during the dismantling process itself. The Dutch designers complemented the stripped parts with colour and texture in characteristic Scholten & Baijings fashion. In close collaboration with the MINI design team, this not only gave rise to a very free interpretation of the frame, but also spawned so-called “Art Parts” – components that were extracted as a whole from the car and in their ensuing “autonomy” permit an entirely fresh perspective on car design. They include, for example, transparent tyres made of cast resin, which were produced in cooperation with industrial designer and polyester specialist Vincent de Rijk, who has already realised numerous projects for OMA, the architecture firm of Rem Koolhaas. In their deconstructed form, the seats and seatbelts recall the brand’s rally heritage and have been lined with specially developed fabrics. The doors have been taken out and are displayed separately from the car with three-dimensional golden textures or a matt porcelain paint finish developed jointly with MINI Design. Bags integrated into the frame and a sun visor that doubles as a clutch augment the potential spectrum of aesthetic reinterpretation by Scholten & Baijings. Not least of all, the landscape views displayed in the exhibited windows open up a rather special perspective on mobility: depending on whether look to the back, the side or the front, you find yourself looking at the past, present or future.

In their presentation, Scholten & Baijings once again take up the theme of MINI’s racing heritage: COLOUR ONE for MINI by Scholten & Baijings is staged in a stylised racing paddock. Since the process of lending shape to objects is the focus of this work, the exhibits are joined by showcases containing colour and material samples along with inspiring objects, images and snapshots from the creative process behind the installation.