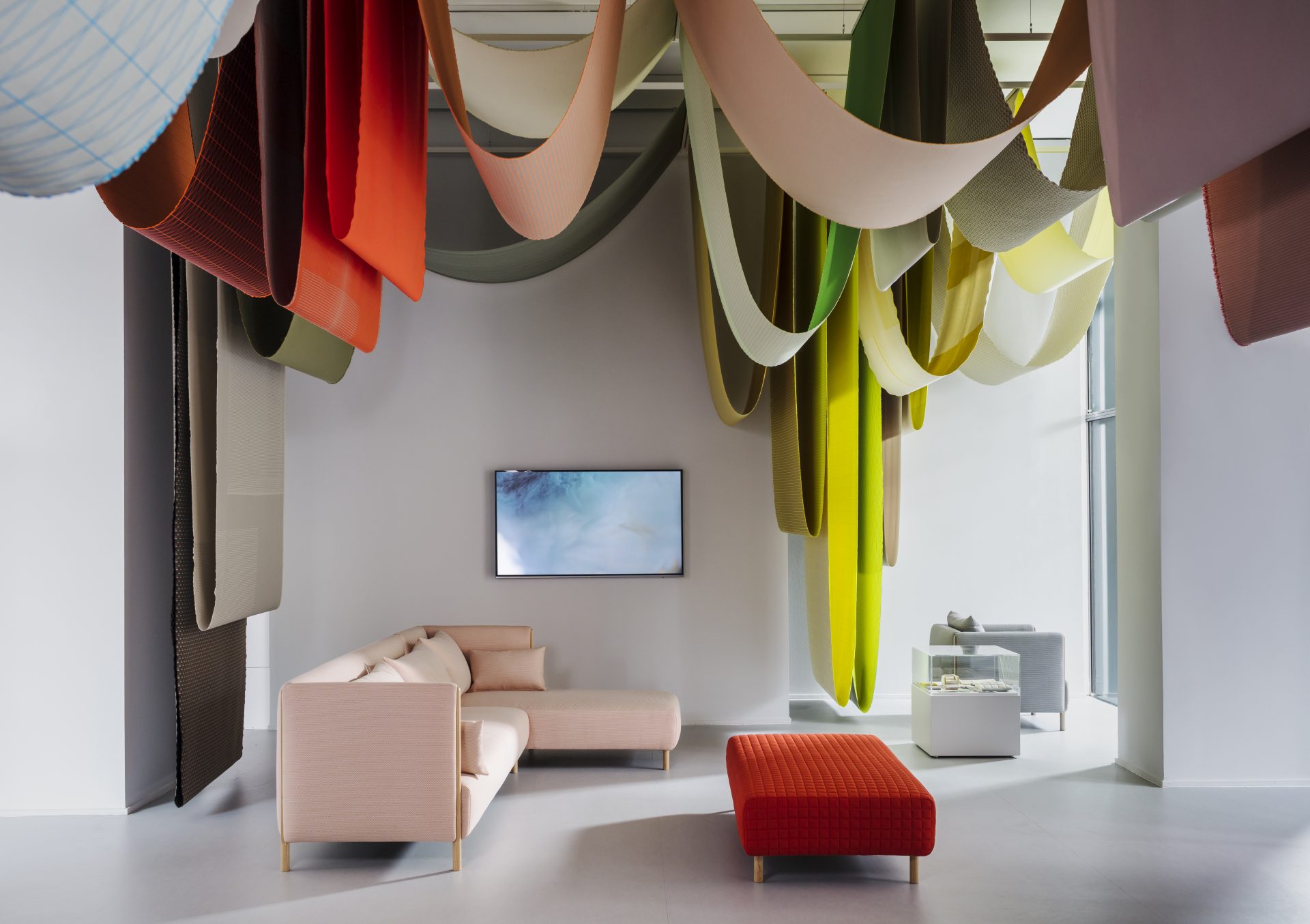 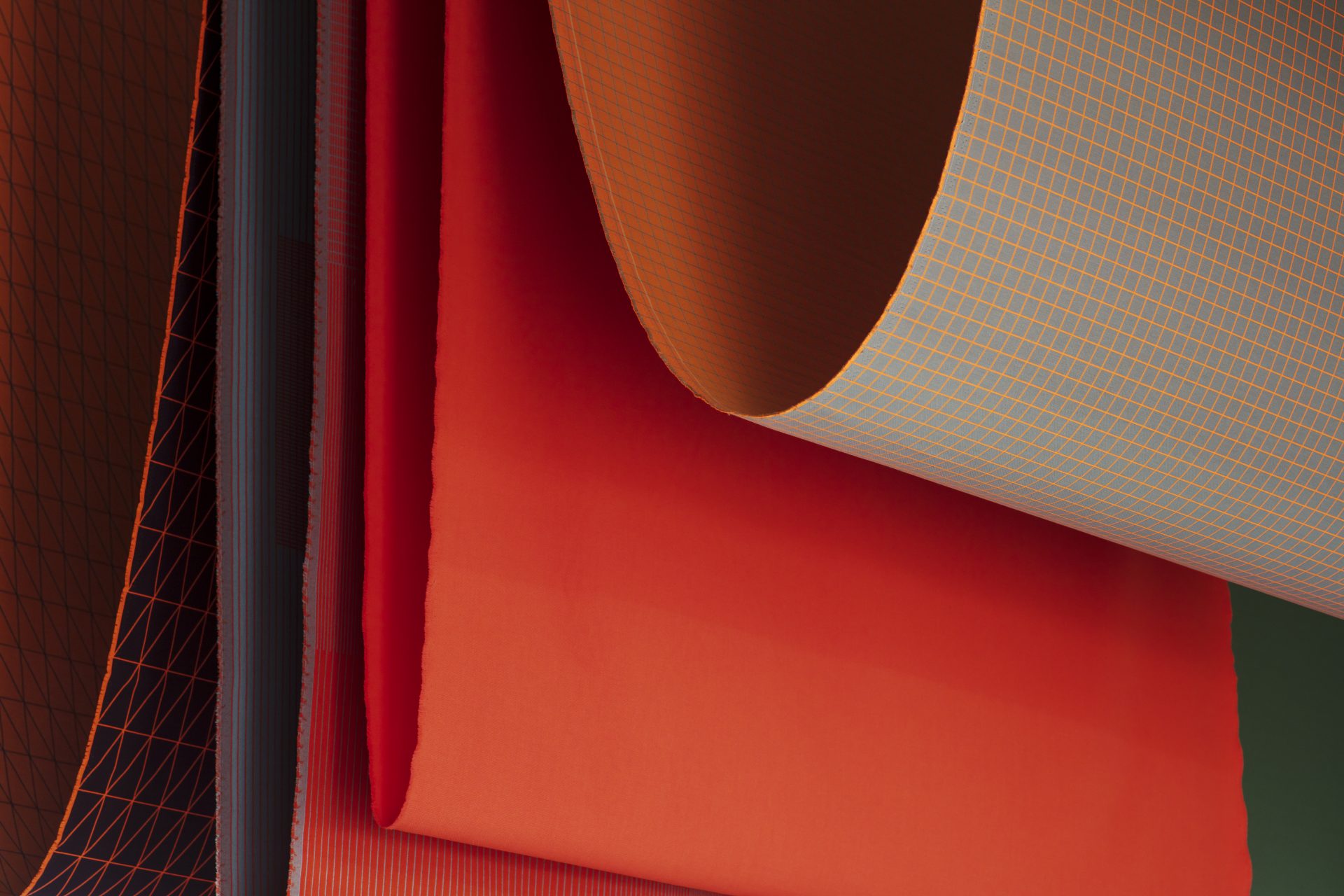 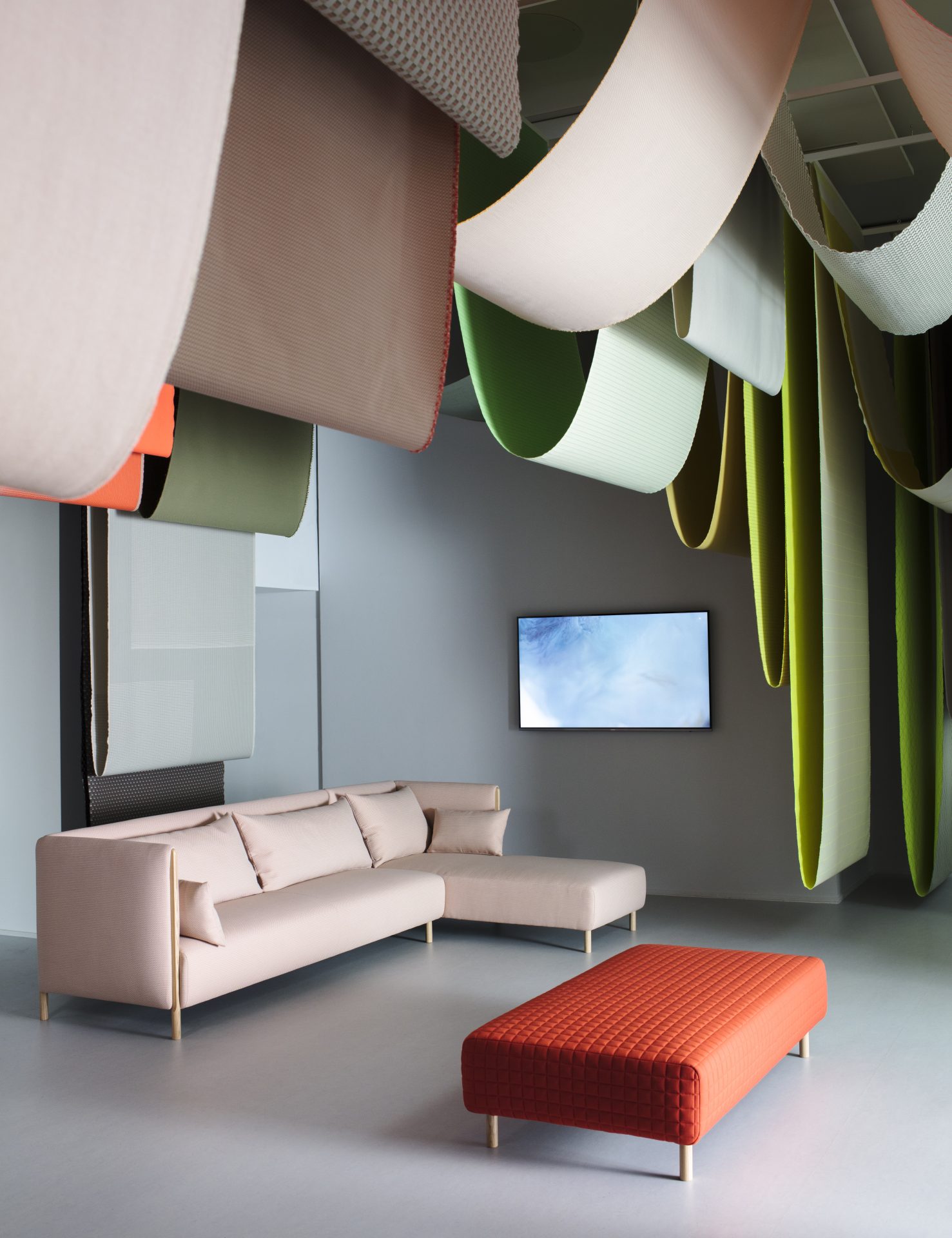 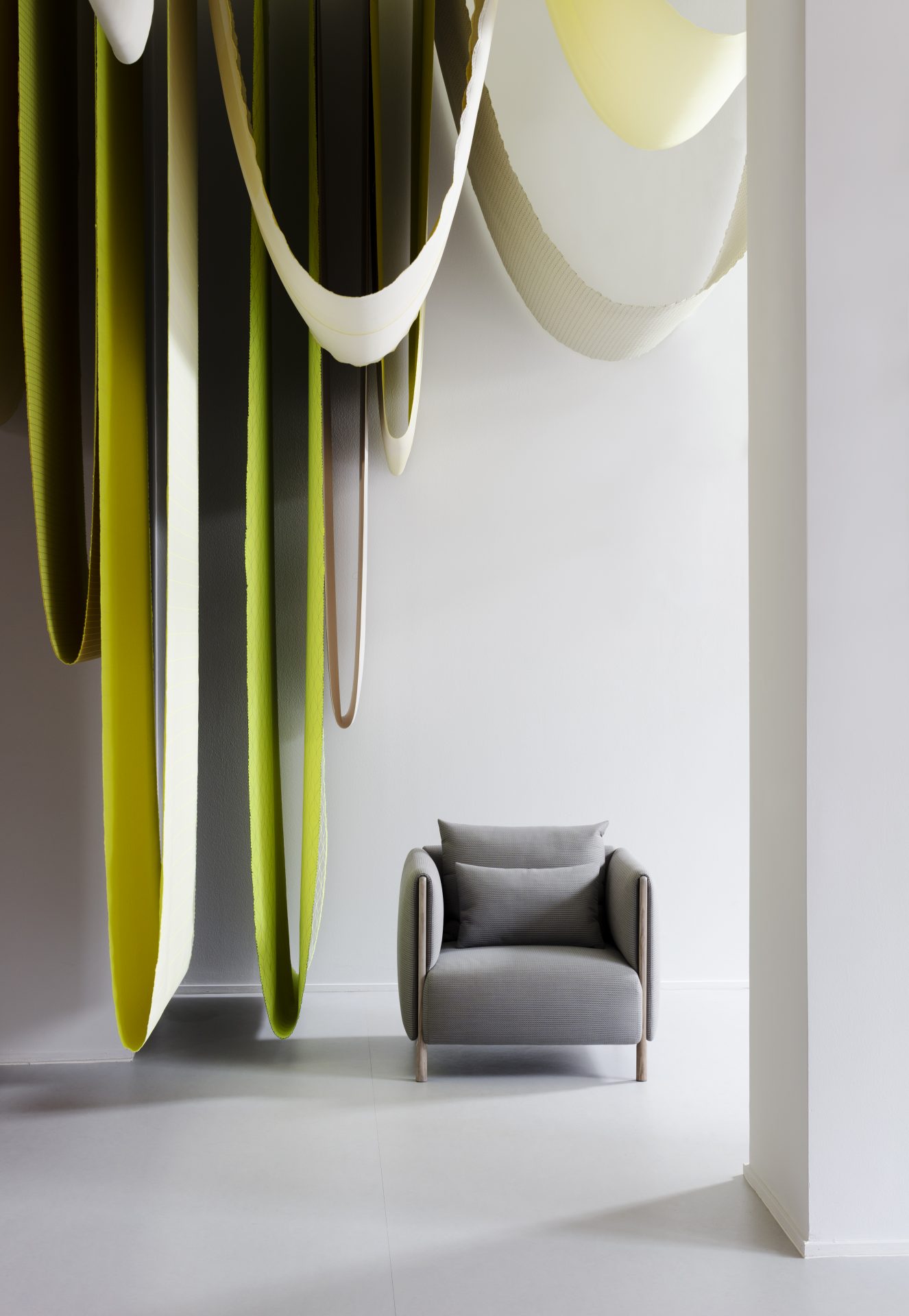 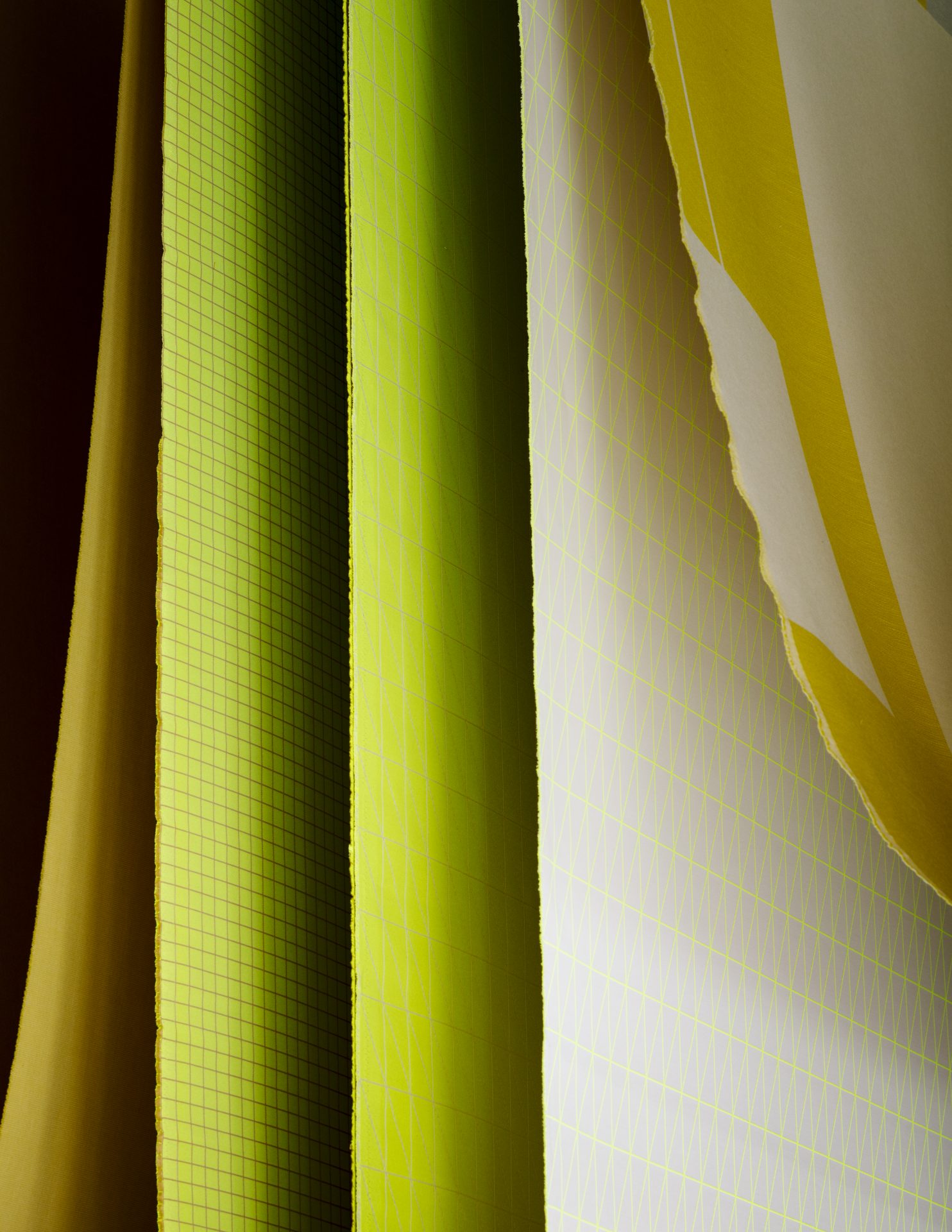 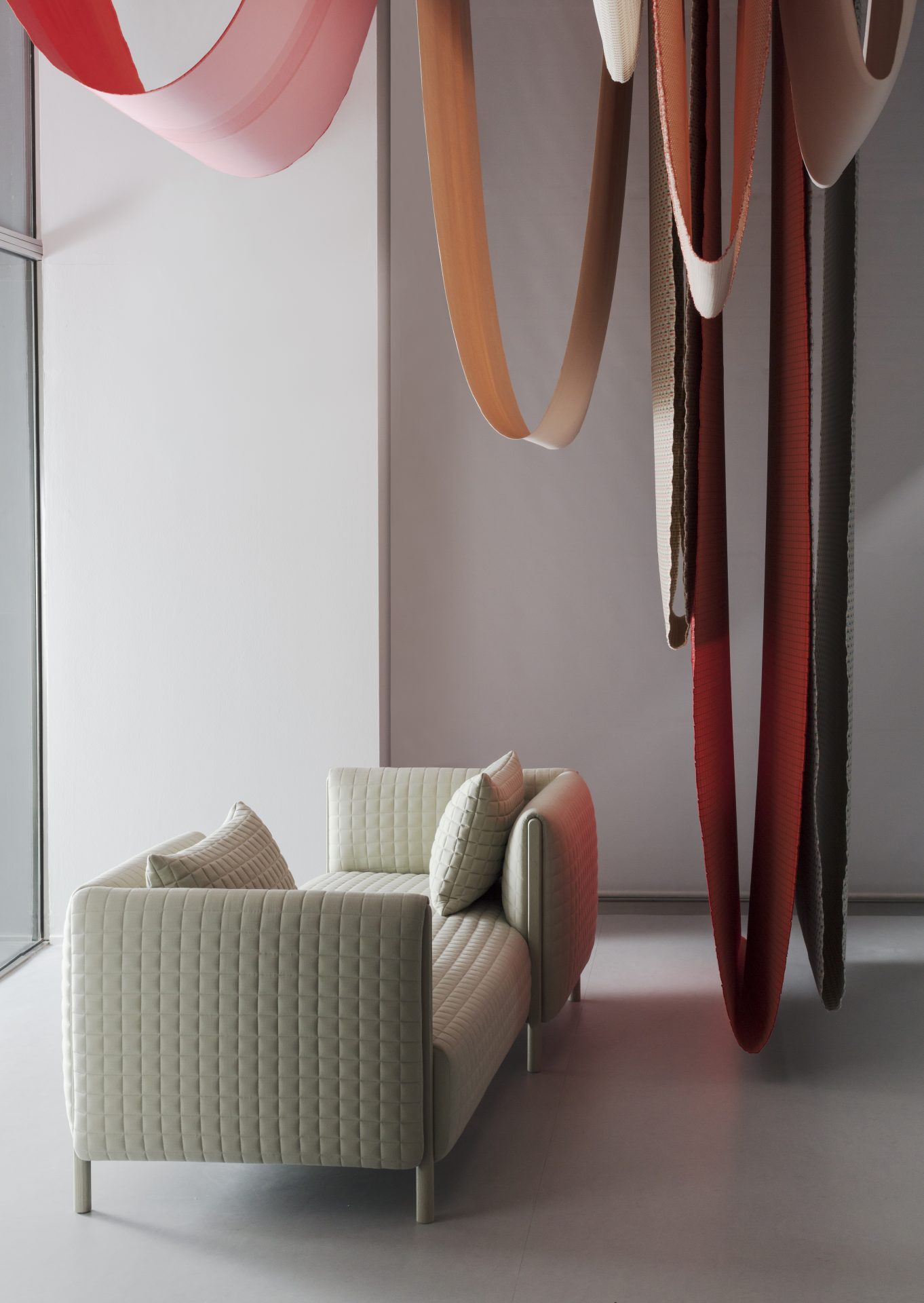 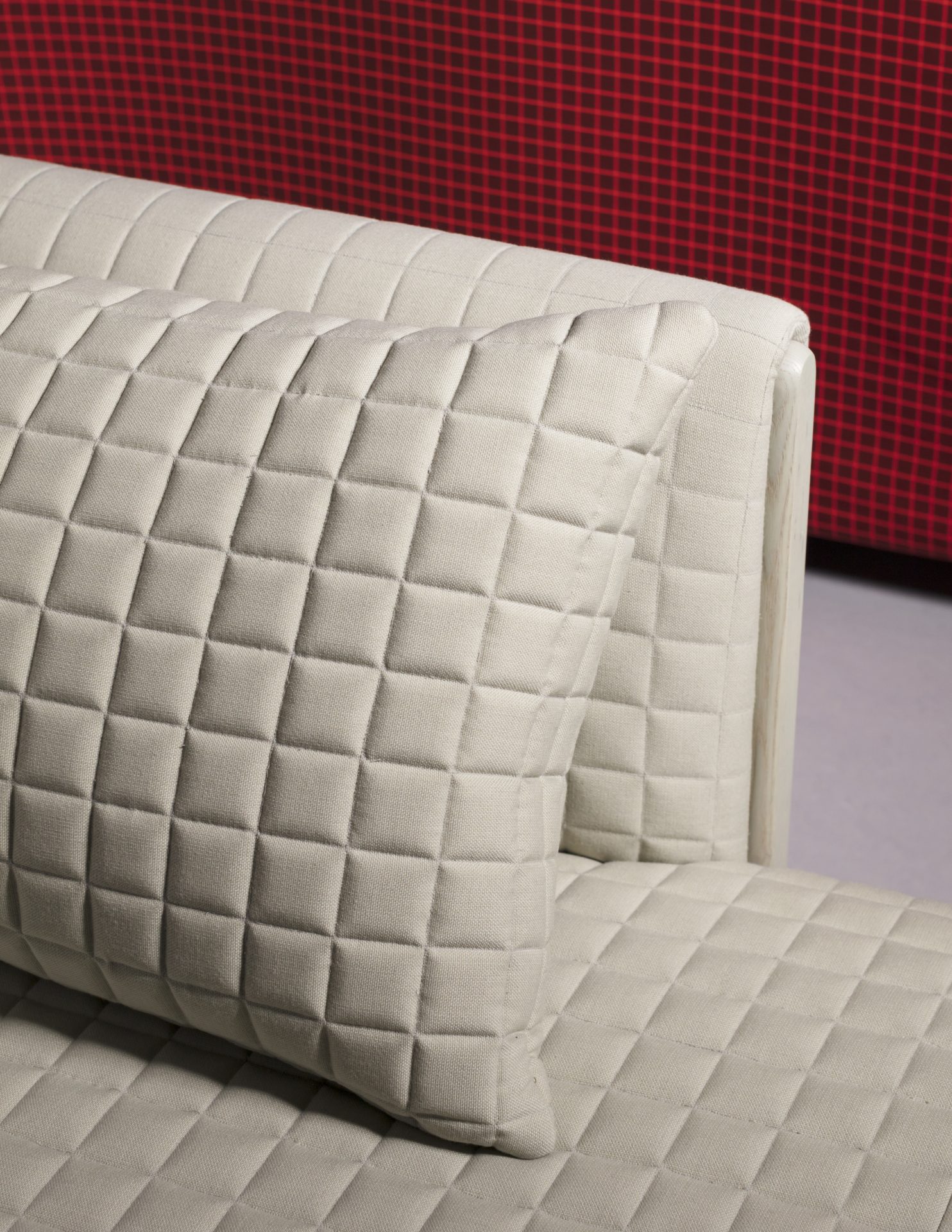 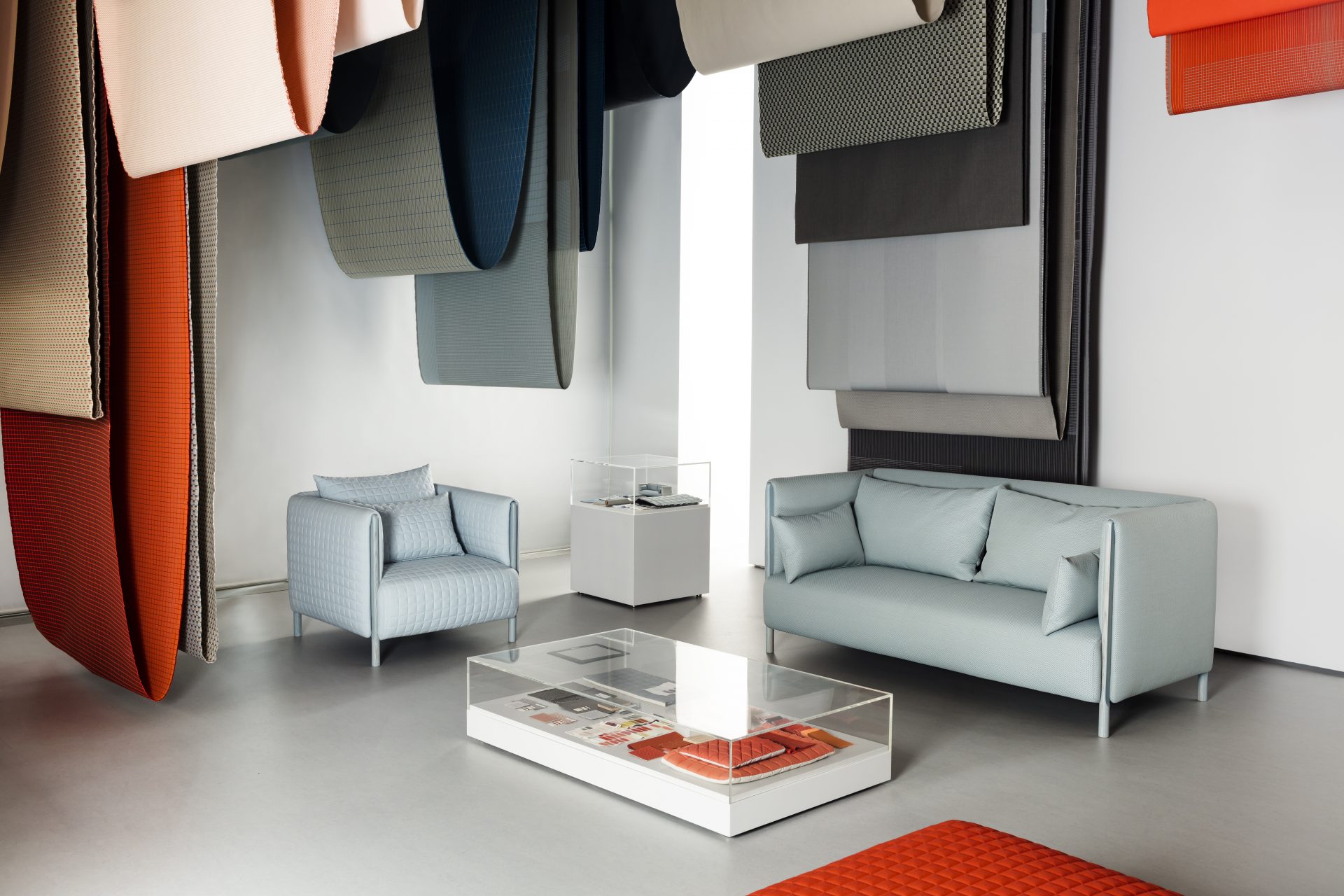 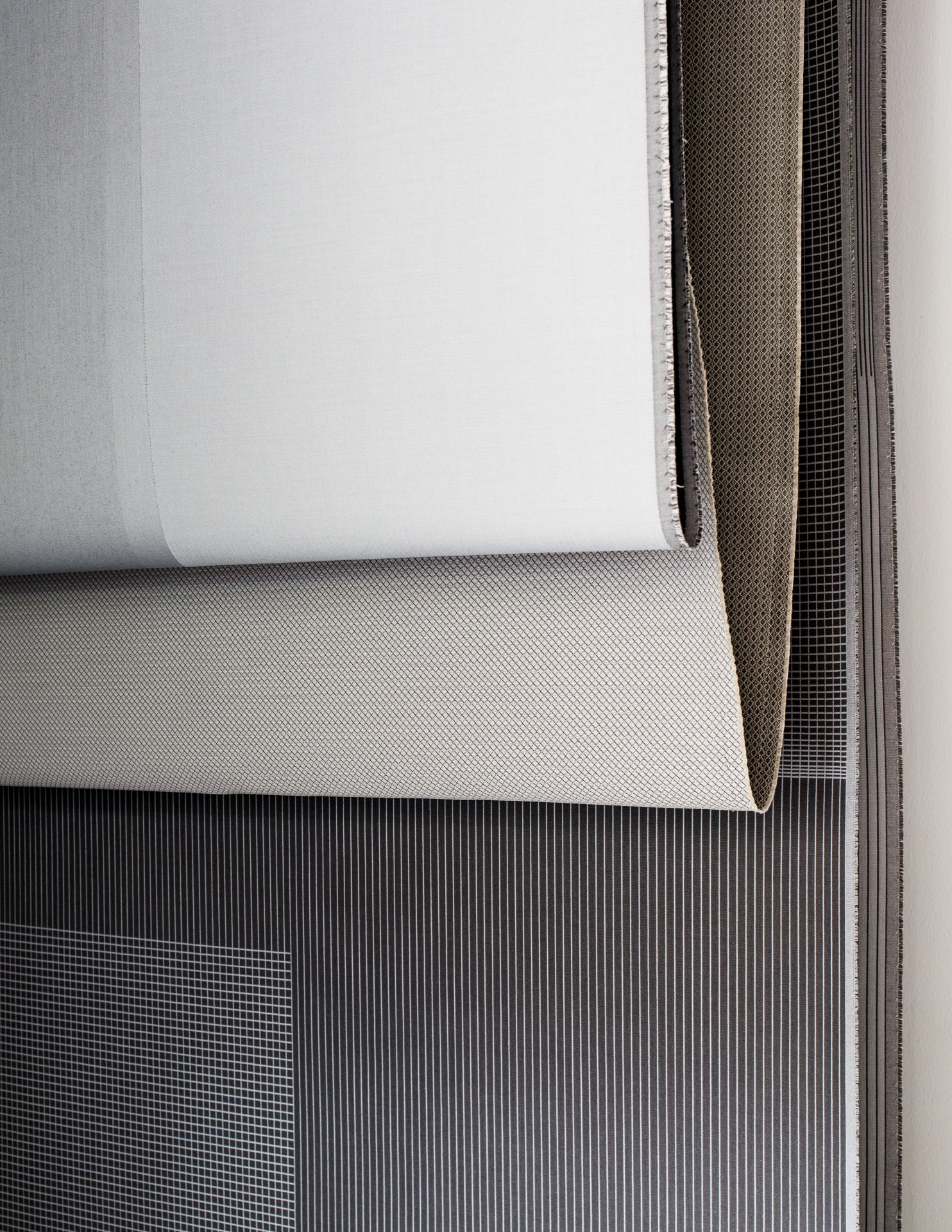 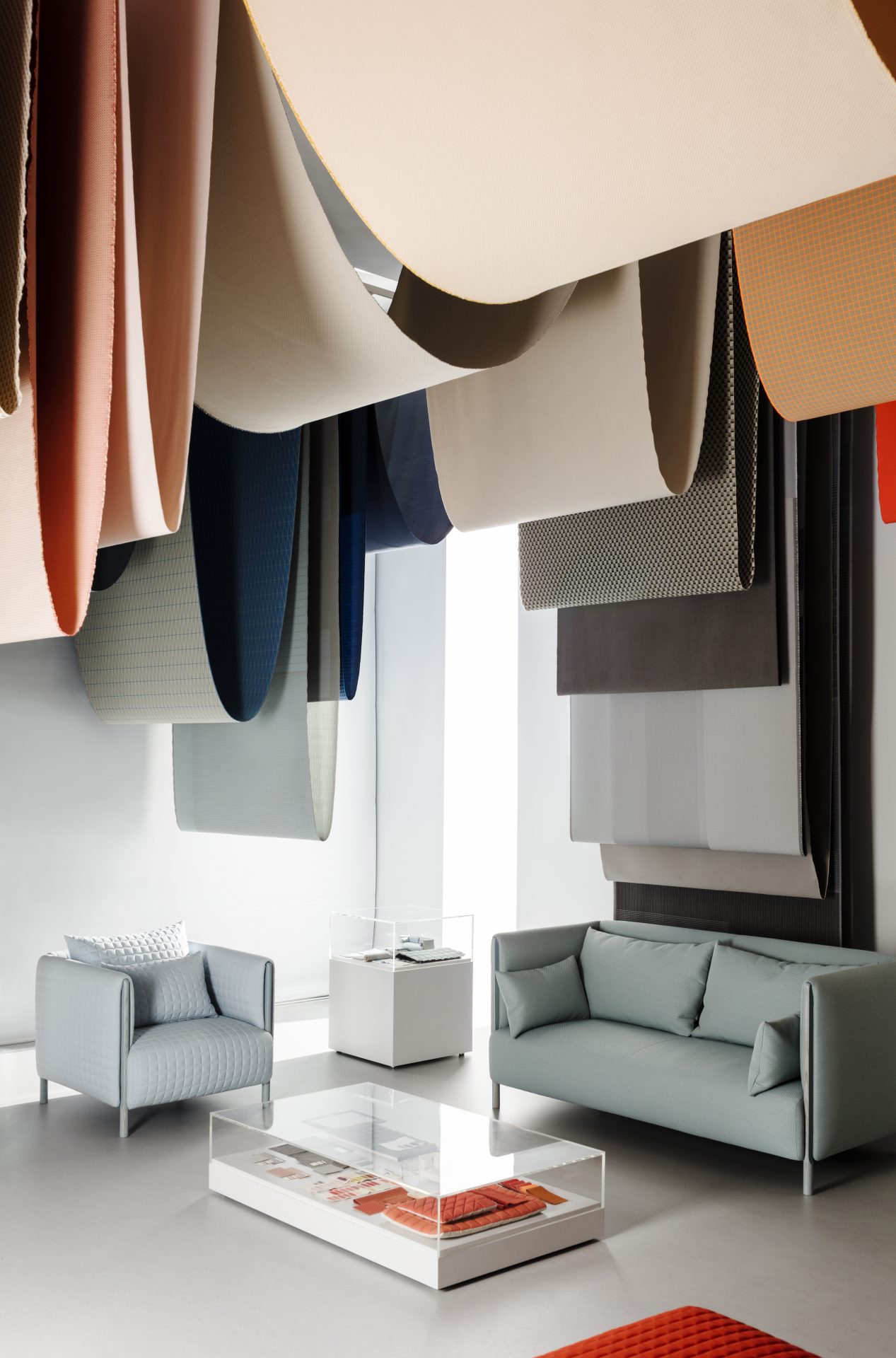 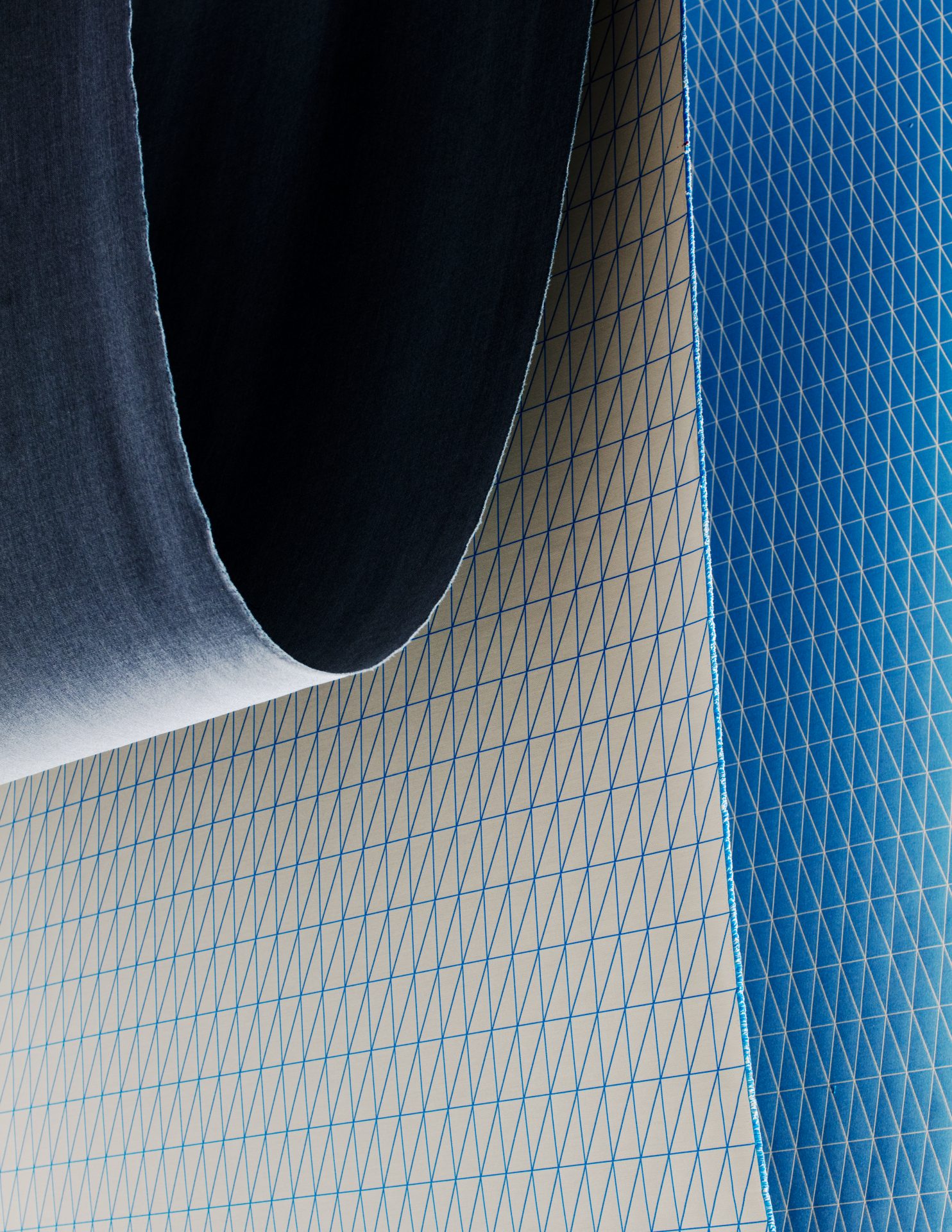 Coinciding with Salone del Mobile 2017, Herman Miller and Maharam present “Chromatography: The Colour World of Scholten & Baijings” at Herman Miller in Milan. The colourful exhibition was designed by Amsterdam-based Scholten & Baijings, and serves not only as the worldwide debut of three new textiles they created in collaboration with the Maharam Design Studio—Mesh, Tracery, and Pare—but also as the global premiere of the designers’ inaugural furniture collection for Herman Miller—the ColourForm Sofa Group.

Scholten & Baijings sculpt in pattern, texture, and colour. When designing furniture, they consider the play of light and shadow, and the geometry of forms that comfortably host a variety of human postures. The ColourForm Sofa Group, Scholten & Baijings’s first furniture collection for Herman Miller, is the perfect expression of its designers’ artistic process. Throughout their practice the designers emphasize multiplicity and combination with their designs, and, in their ColourForm Sofa Group, the result is a vocabulary of multiple lounge seating pieces, including two- or three-seat sofas with or without arms, a club chair, ottoman, bench, sectional, and a distinctive tête-à-tête. “We create options and possibilities because a product is produced and reproduced many times,” notes Scholten. “We want to give a feeling to each one that it could be unique.” “And while we want to leave those choices and possibilities to the consumer in the end,” adds Baijings, “at the same time we like to show how it’s nice to combine certain elements or selections to demonstrate how it all can work together.” As intended, each piece of the ColourForm Sofa Group can stand alone or be combined with others to provide a place for work, play, or respite.

In “Chromatography: The Colour World of Scholten & Baijings,” the ColourForm Sofa Group was presented in the new Pare and Tracery textiles, in multiple colourways. Throughout their career as industrial designers, Scholten & Baijings have proved themselves to be acutely sensitive colourists—devising a hands-on, process-oriented methodology to arrive at unique hues and fresh palettes. Reflecting their focus on nuanced colour and refined geometric patterning, the designers’ new products with Maharam shift from the boldness of their past collaborations to more intimate textile surfaces that invite further observation.