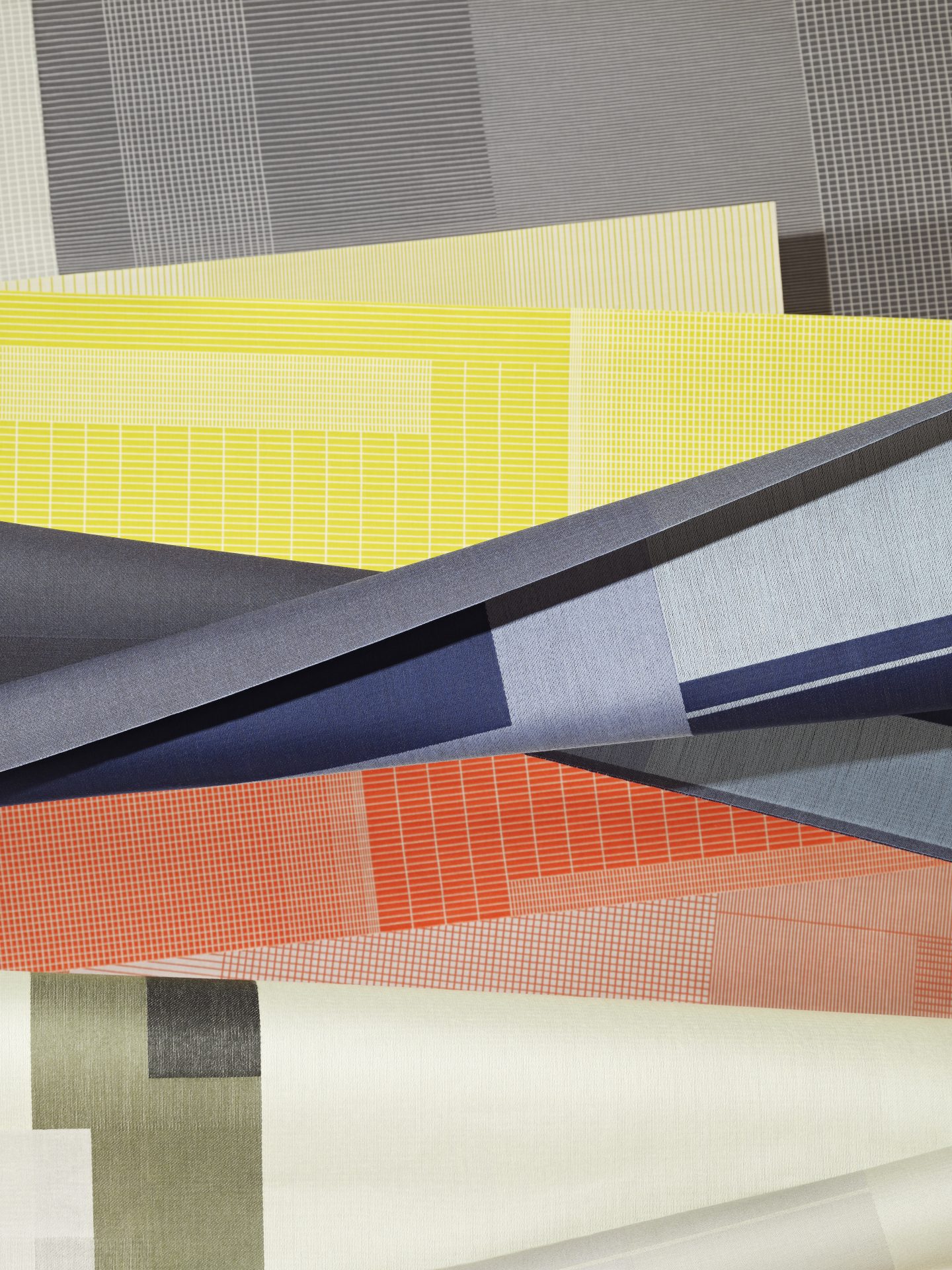 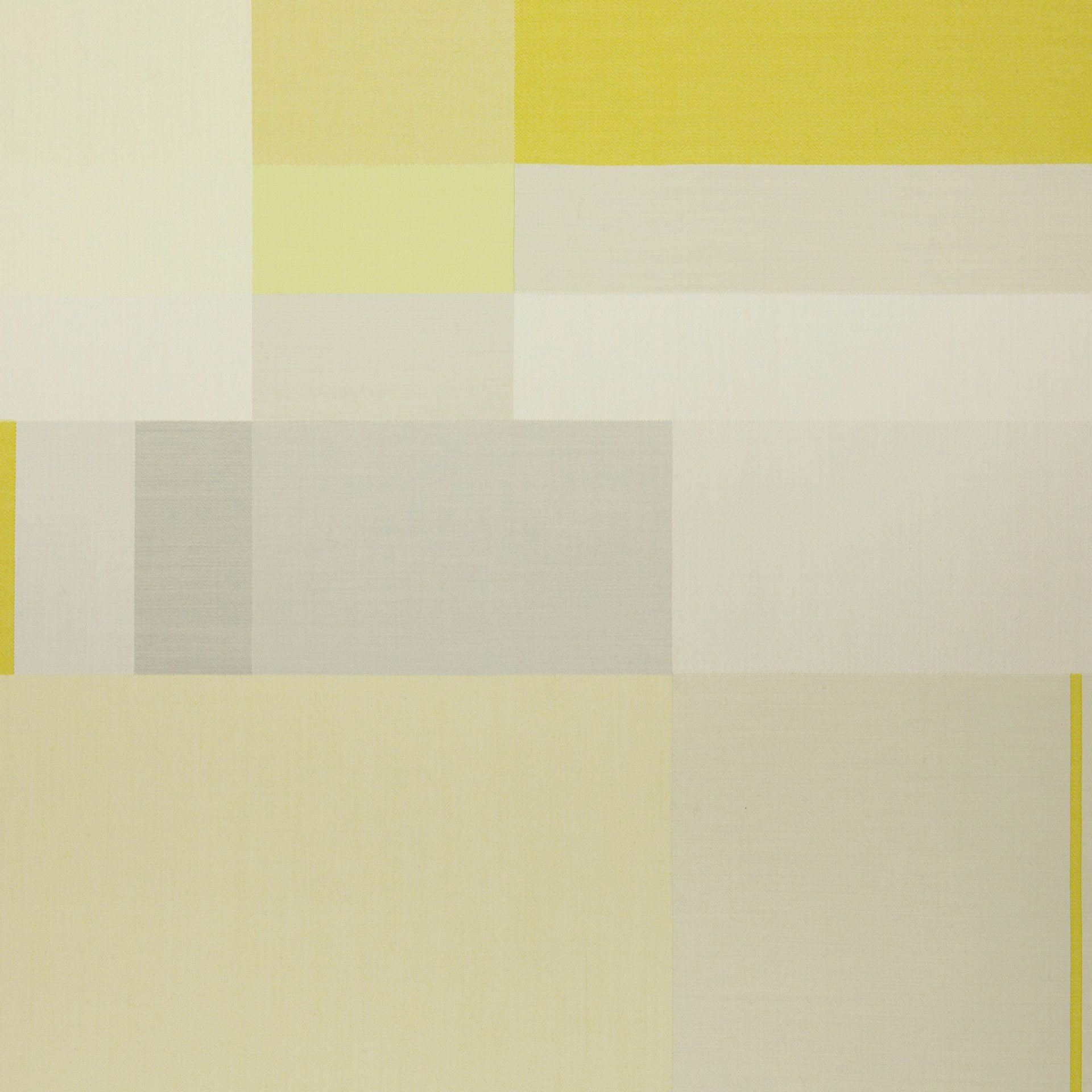 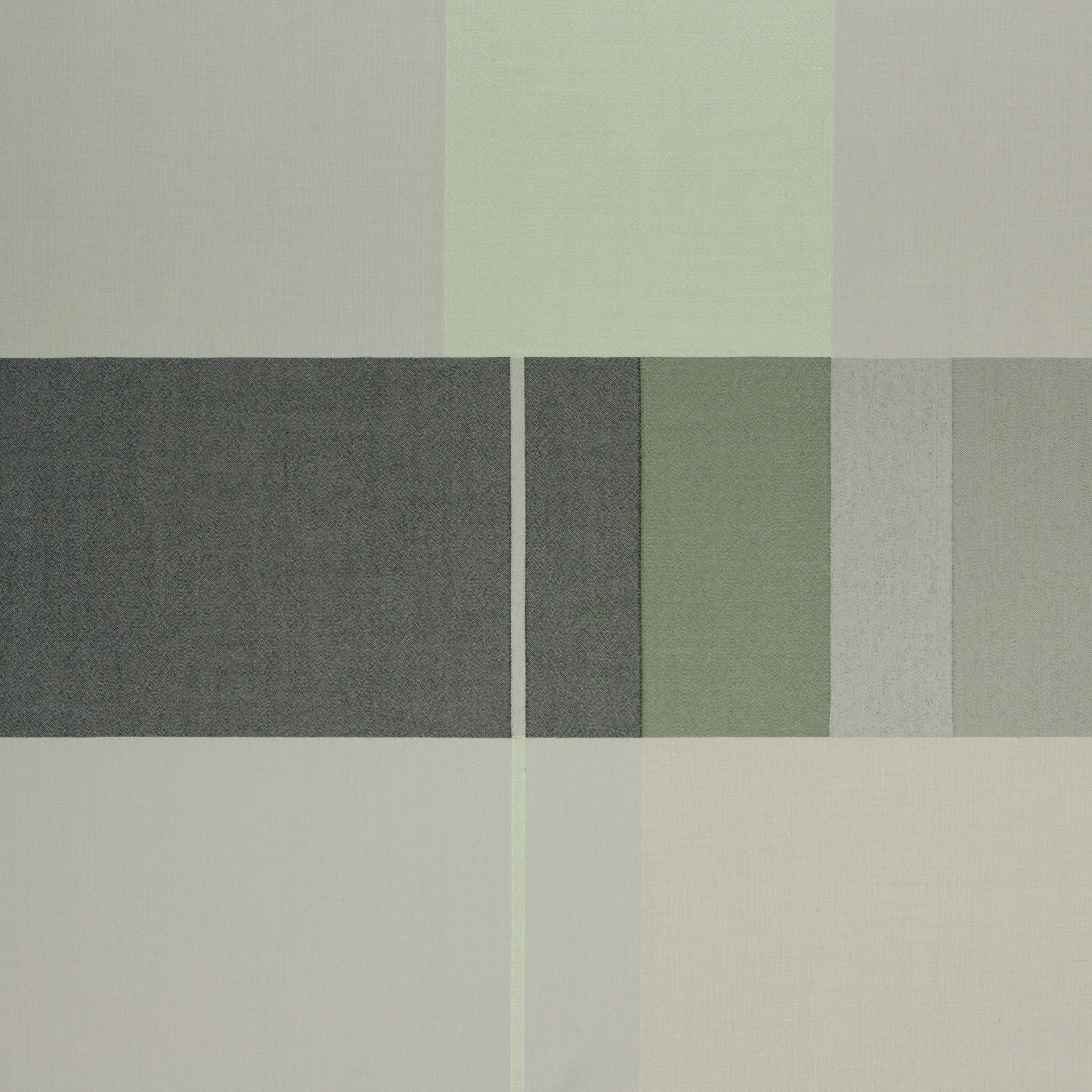 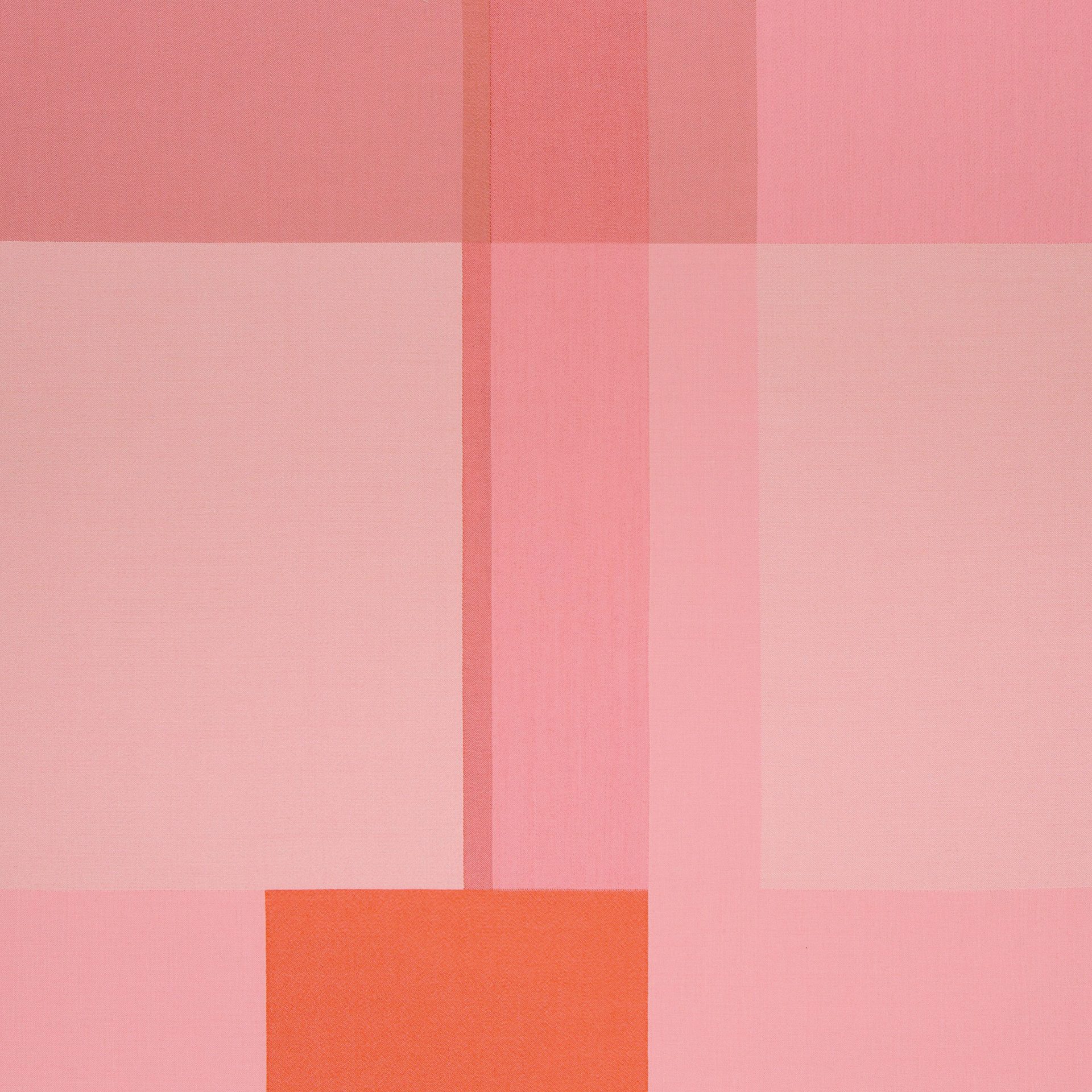 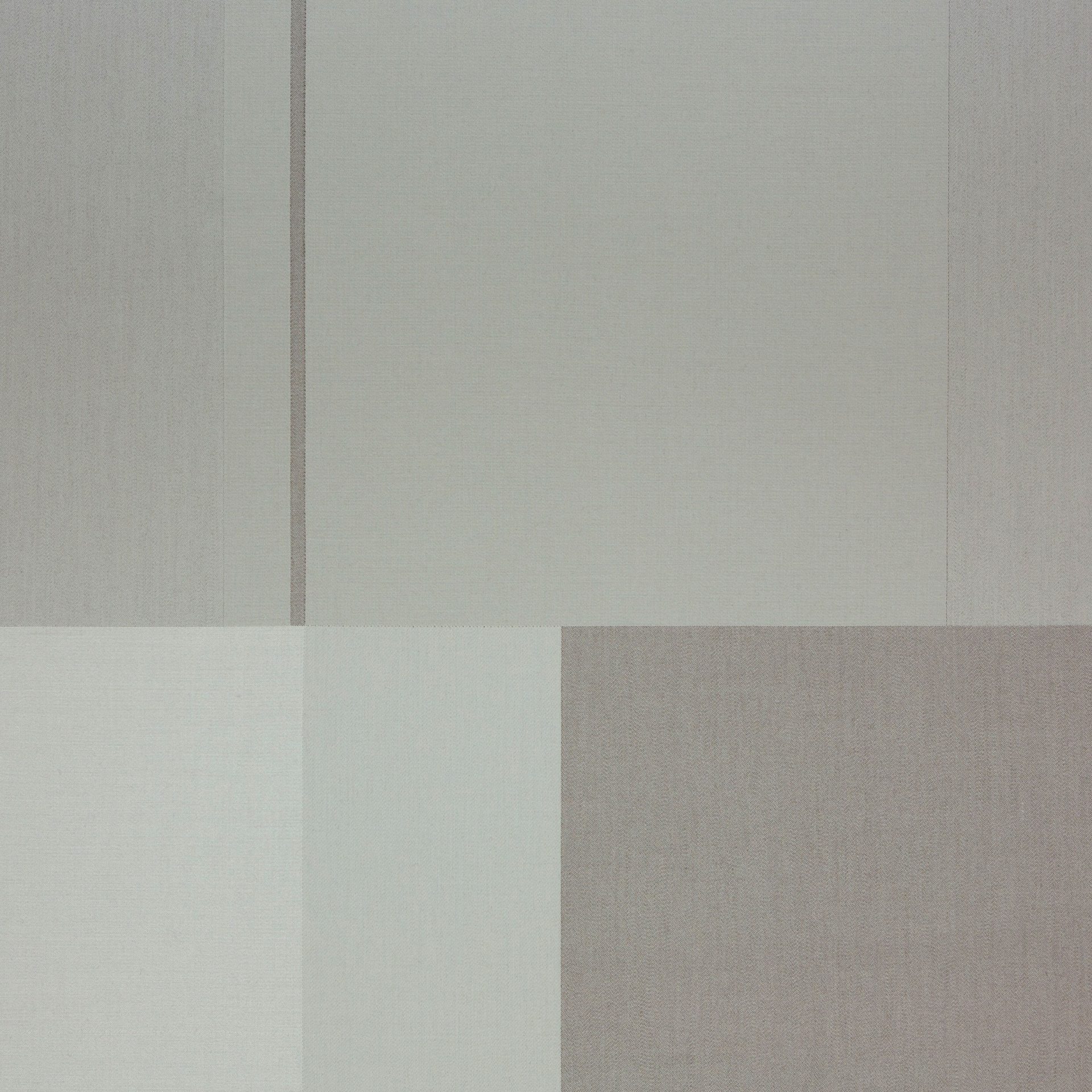 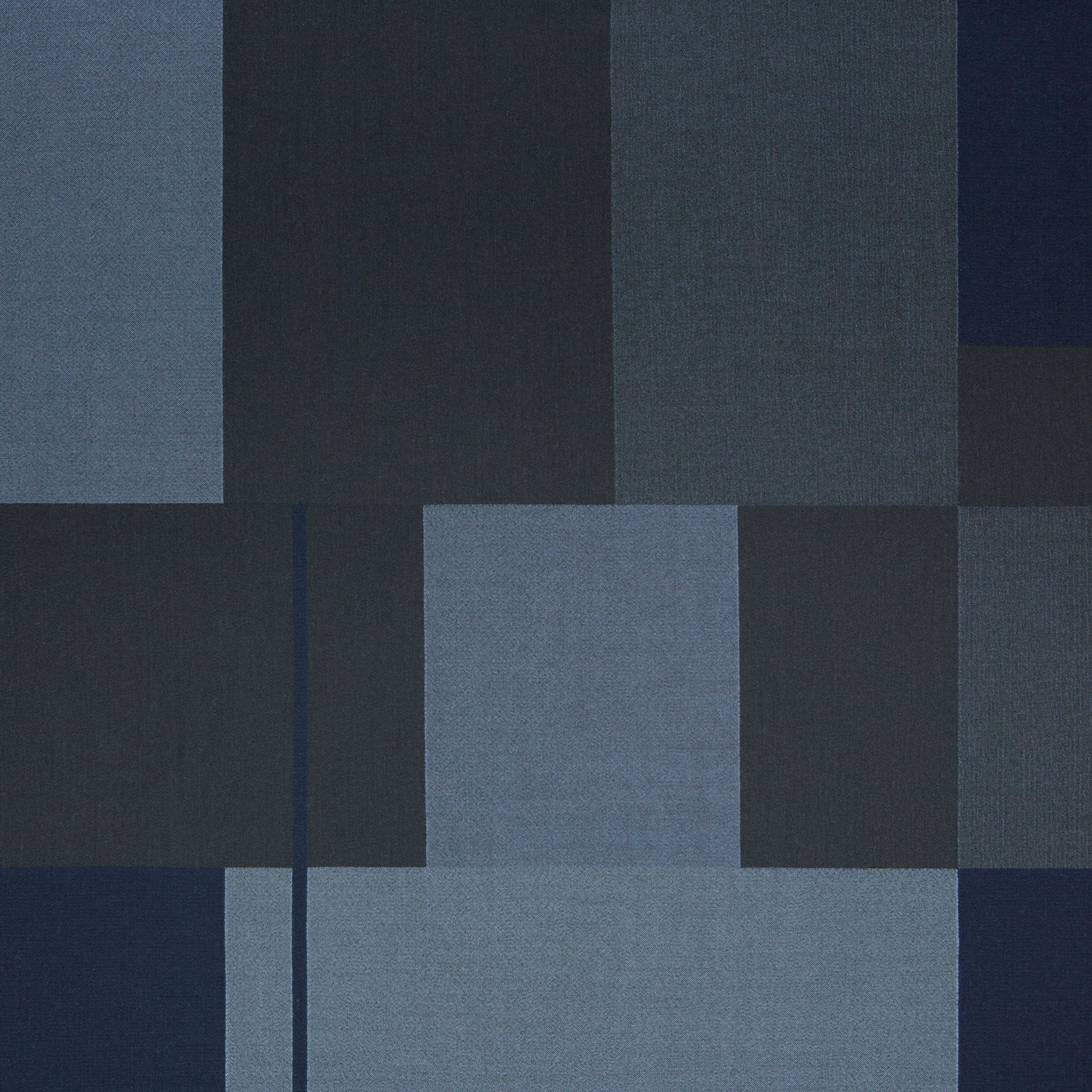 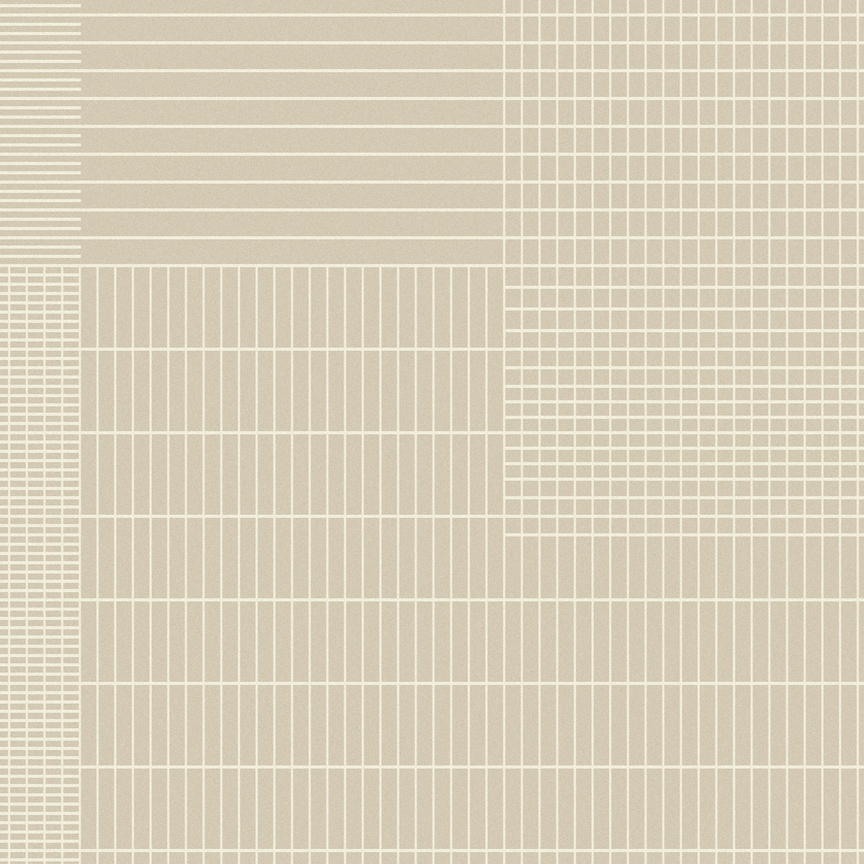 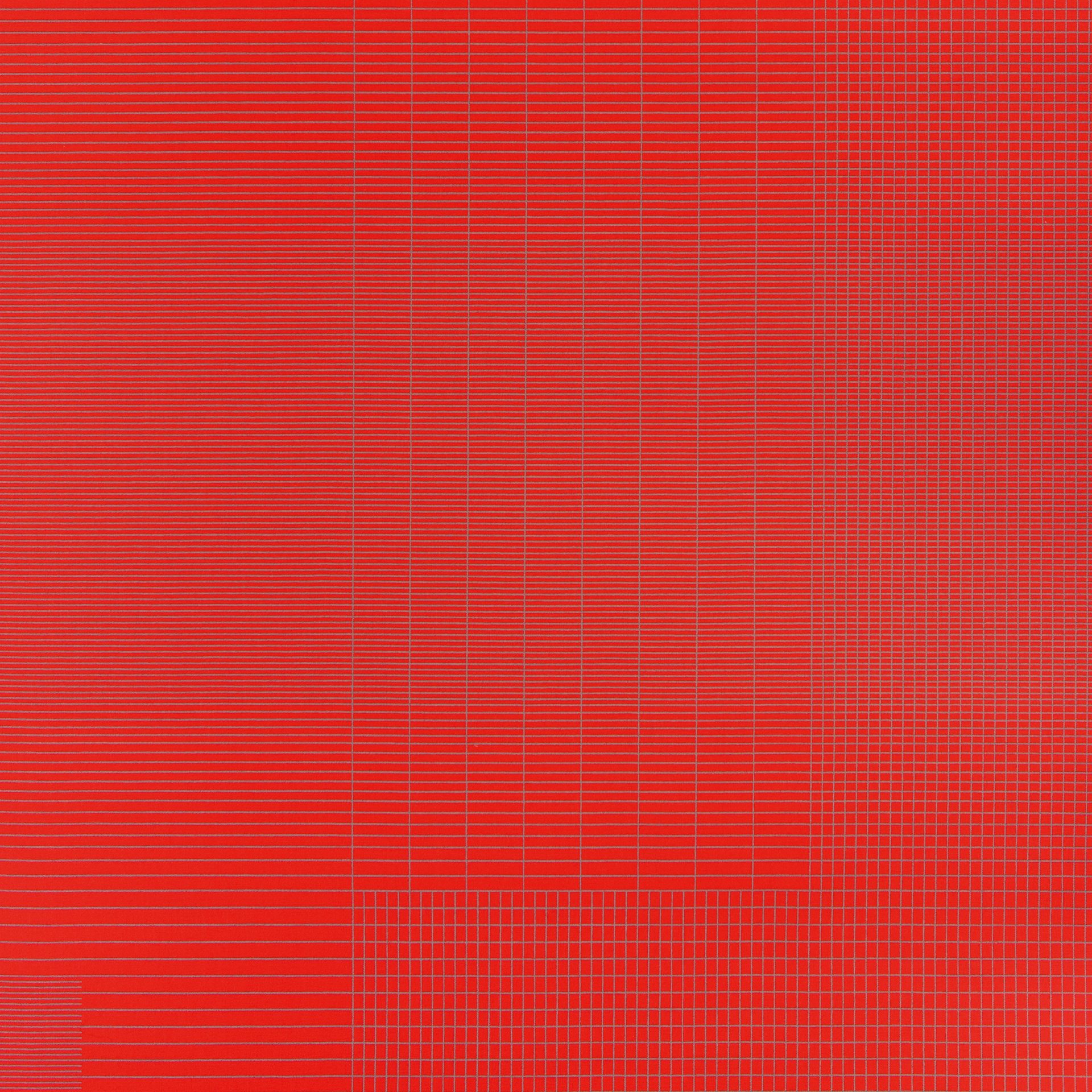 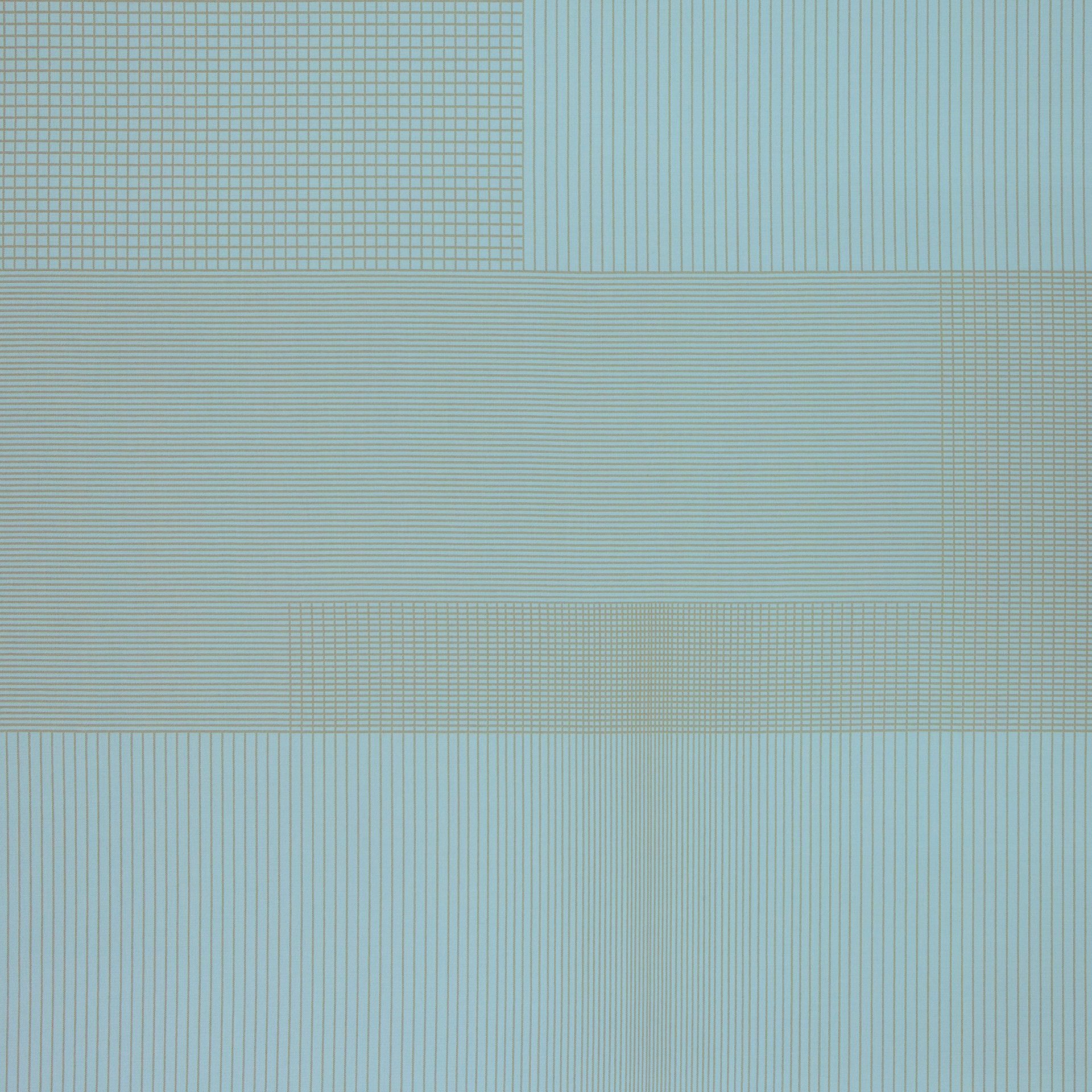 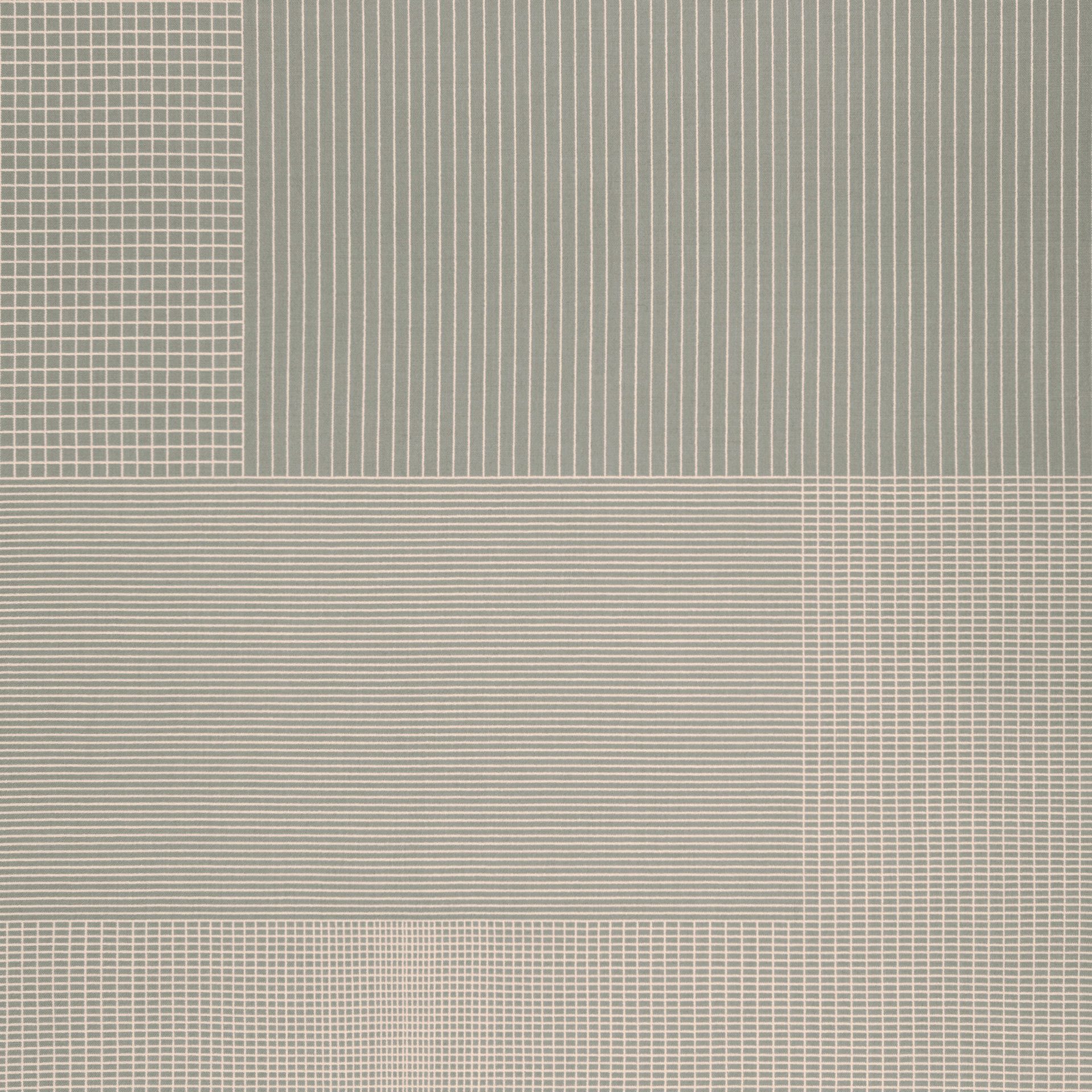 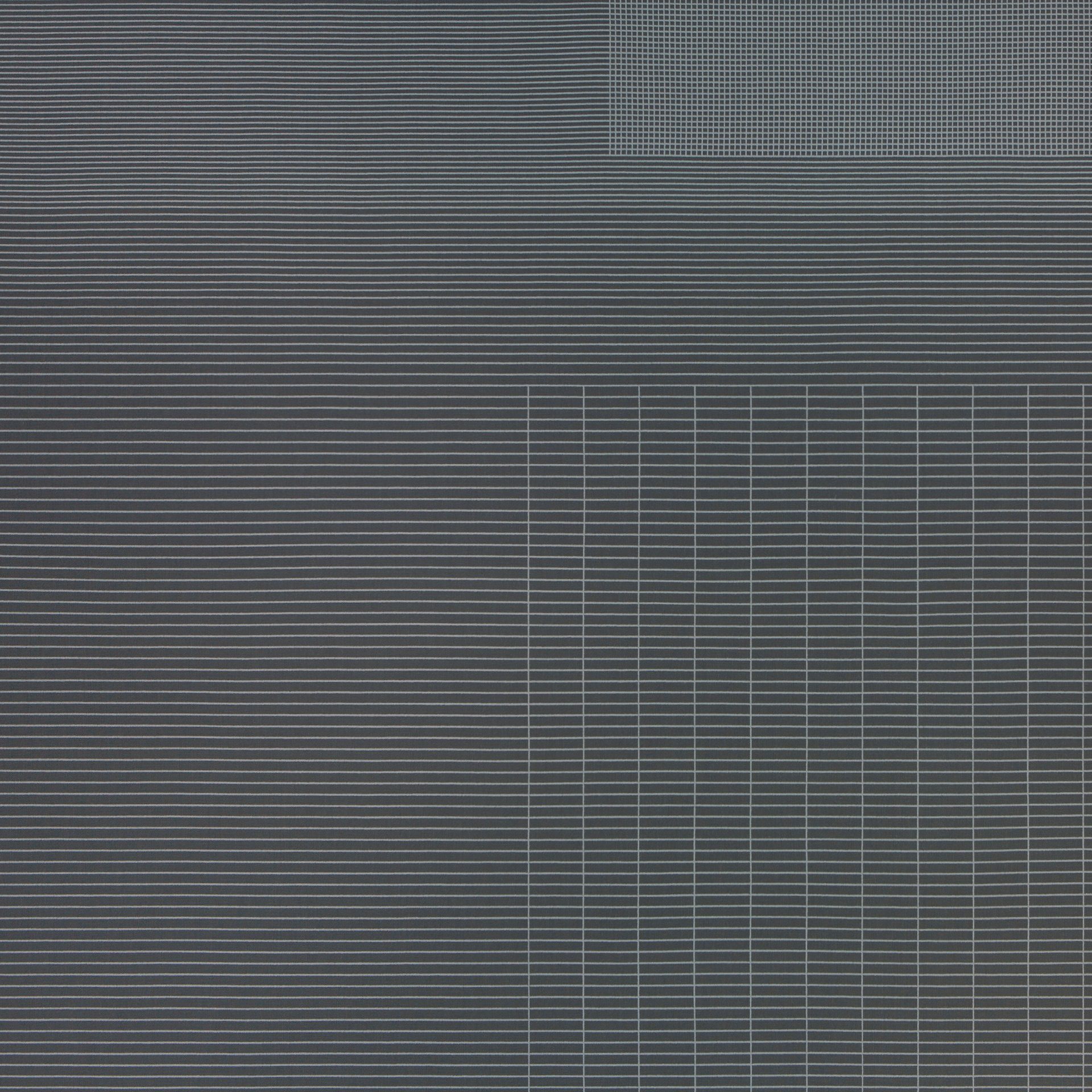 In response to Maharam’s open brief for an upholstery textile, Scholten & Baijings embarked on an investigation of modern approaches to colour blocking. To allow for a nuanced exploration of this concept, they decided to develop two large-scale compositions based on the ten yards typically required to upholster a sofa. The resulting textiles, Blocks and Grid, both have massive 27.5’ repeats.

Working at this scale presented many challenges. Blocks and Grid had to succeed both as freestanding designs and in application. According to Carole Baijings, “In a Mondrian painting, the composition fits perfectly within the parameters of the canvas. Making a composition for an upholstery fabric calls for an entirely different approach.” Throughout the development process, Scholten & Baijings assessed the efficacy of their designs on numerous scale models. As Stefan Scholten explains, “This obviously took a lot of working out, because a nine-meter piece of fabric that shows the whole repeat has to be just as interesting as a single meter of fabric.” Importantly, Blocks and Grid were designed to combine seamlessly, enabling the creation of a new visual effect with each application.

Both textiles are an exploration of colour perception translated into woven wool. While Blocks features subtle colours lightly juxtaposed or overlapped to create effects of depth and transparency, Grid is an investigation into colour densities built up by parallel and perpendicular lines. In Stefan Scholten’s words, “The density of the grid determines how one experiences colour and gives the colour a more airy appearance than a monochromatic colour plane.”