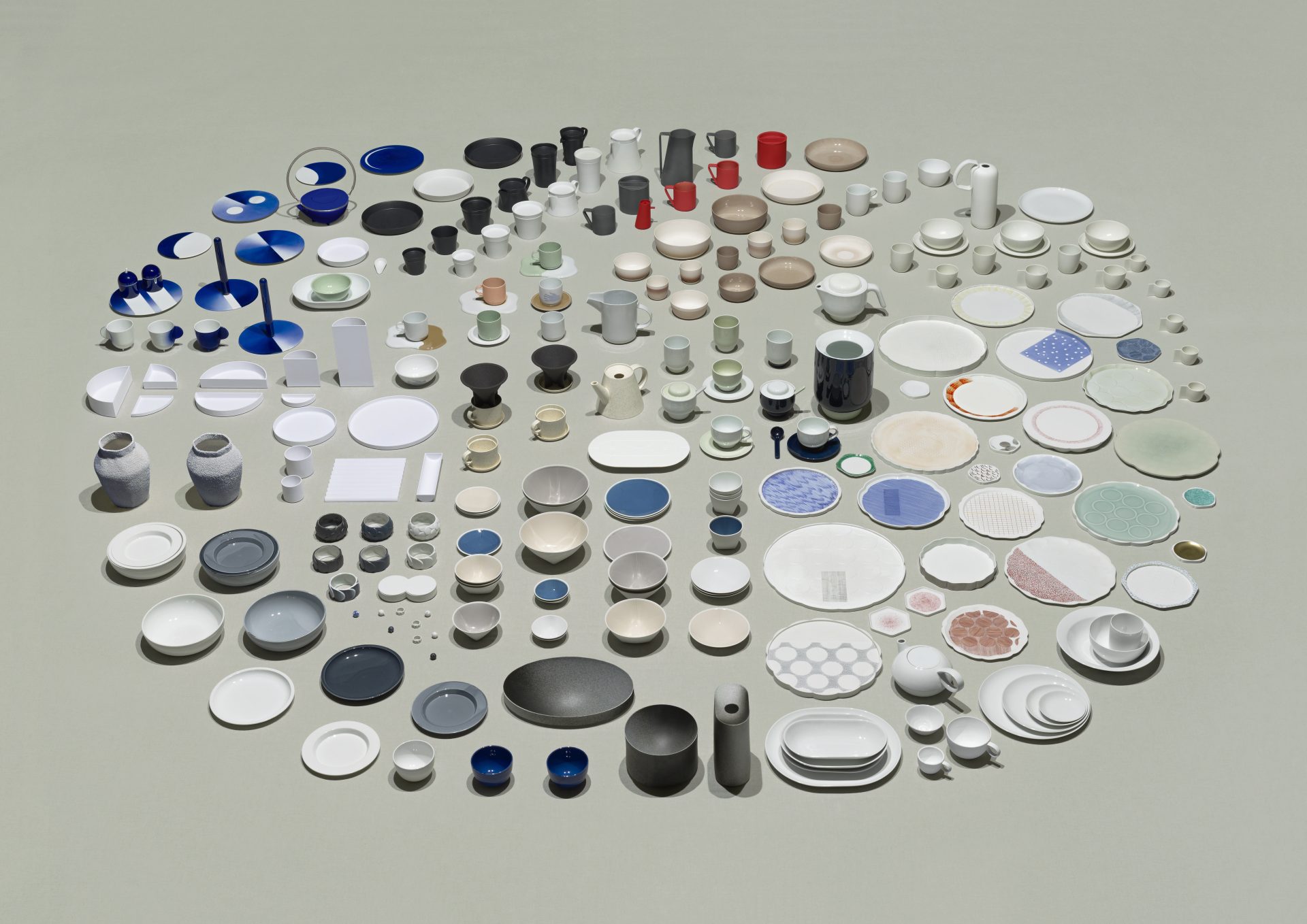 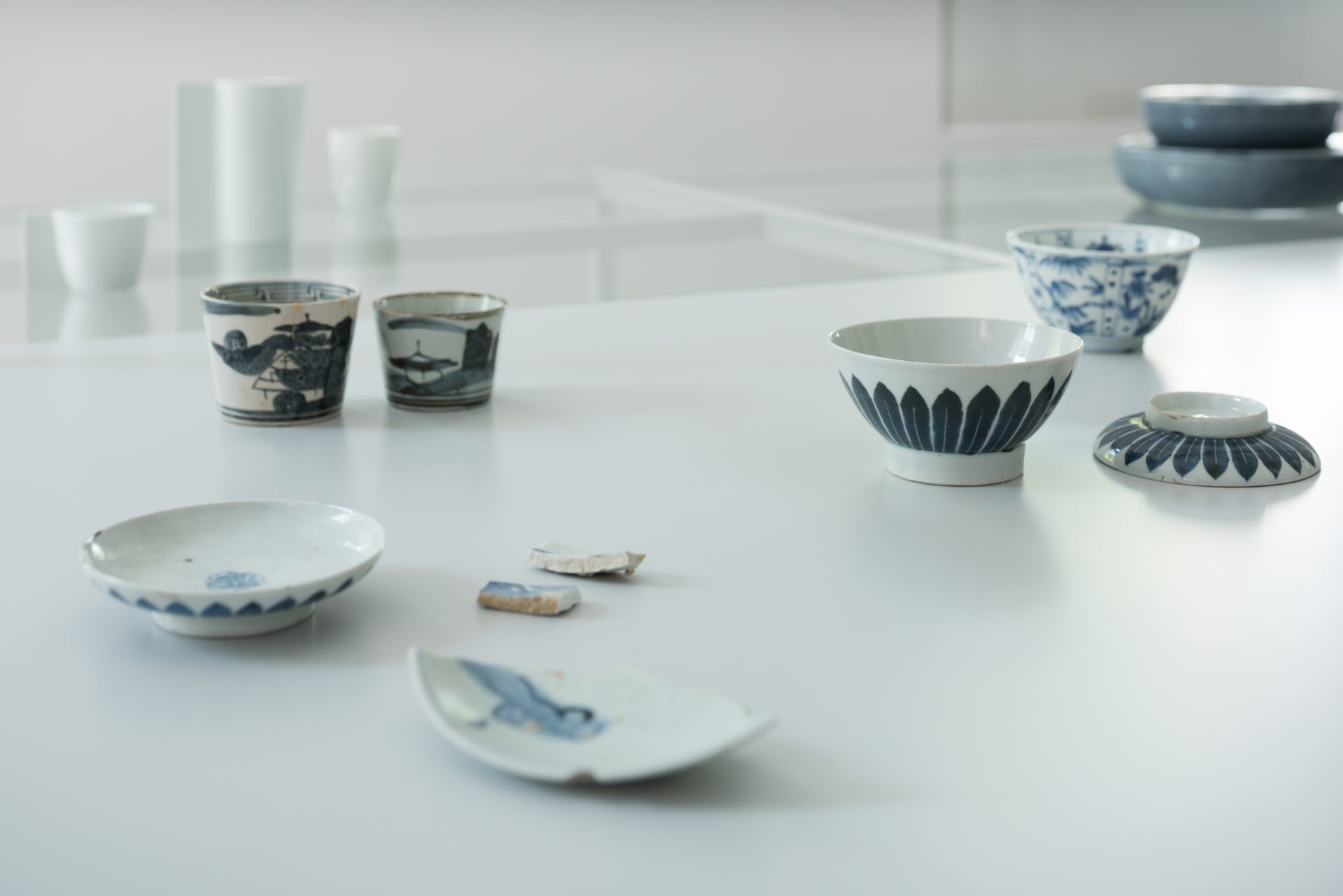 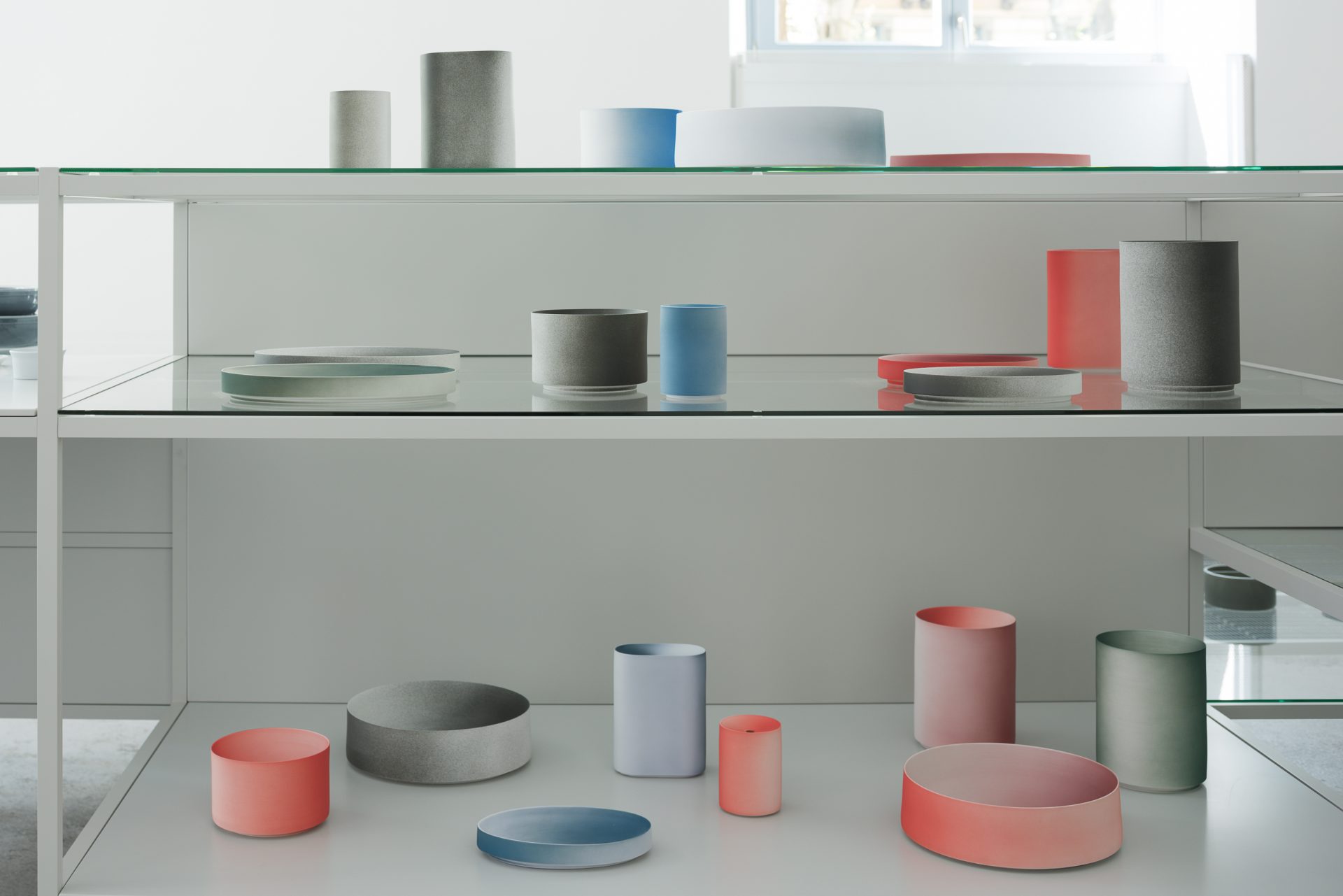 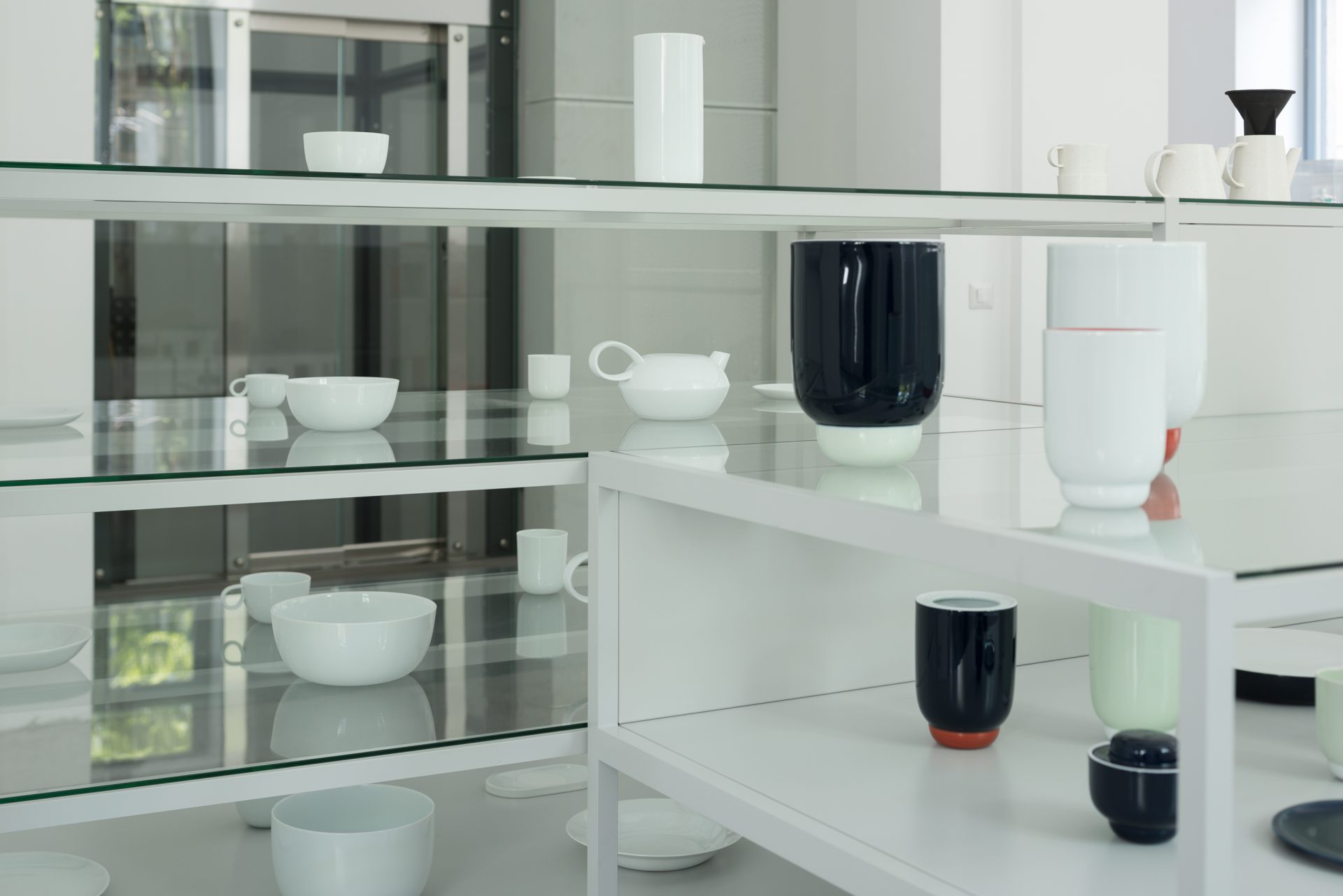 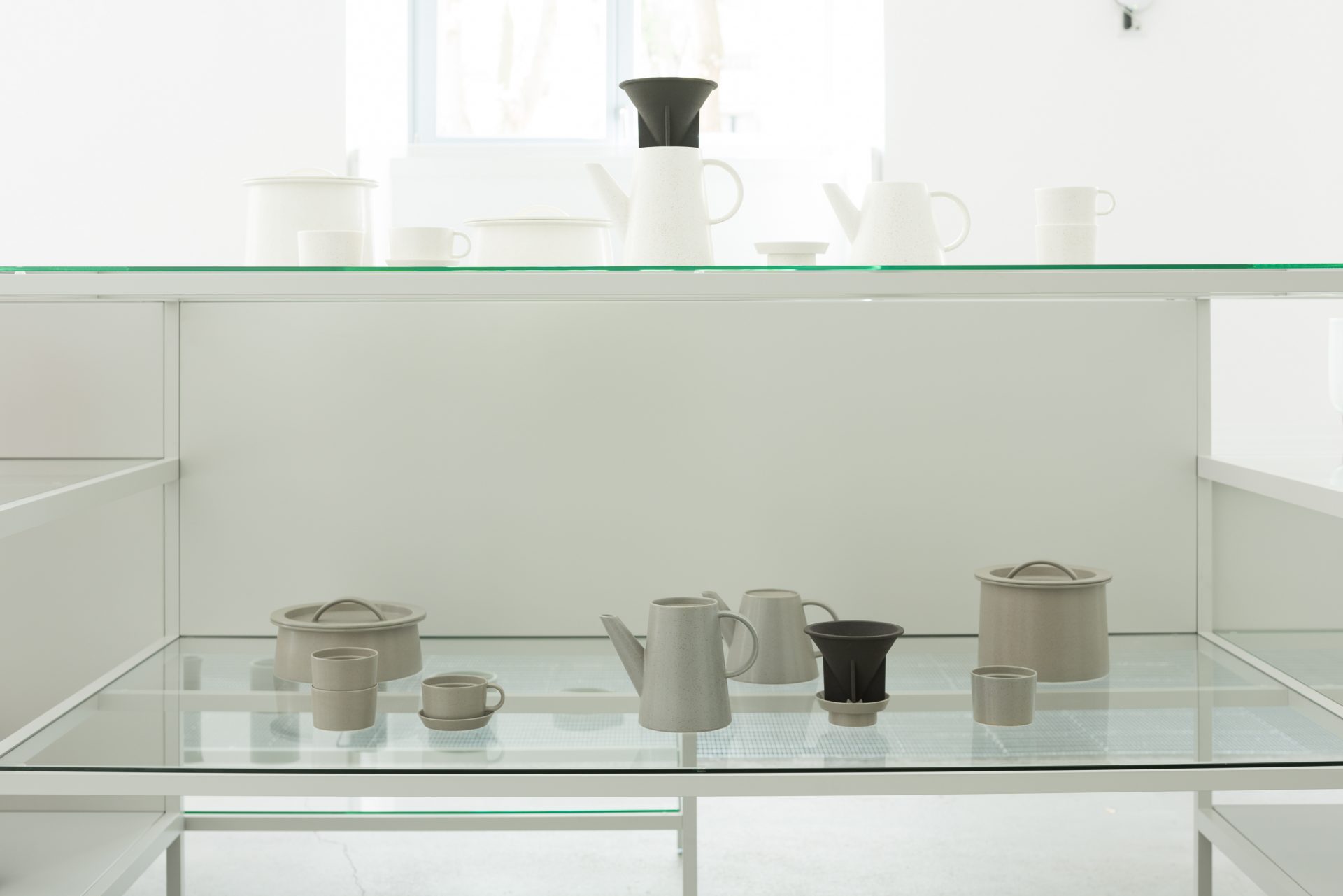 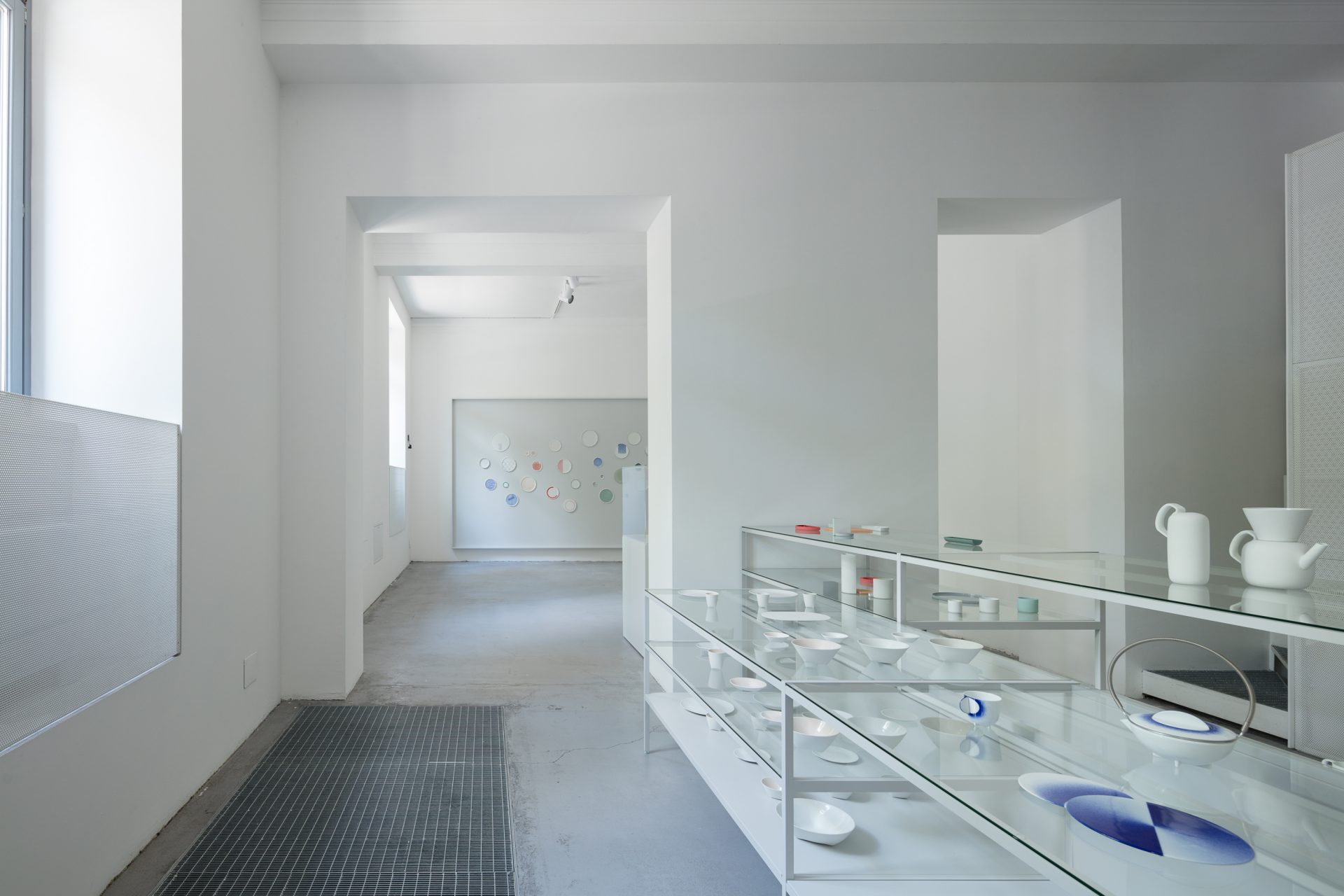 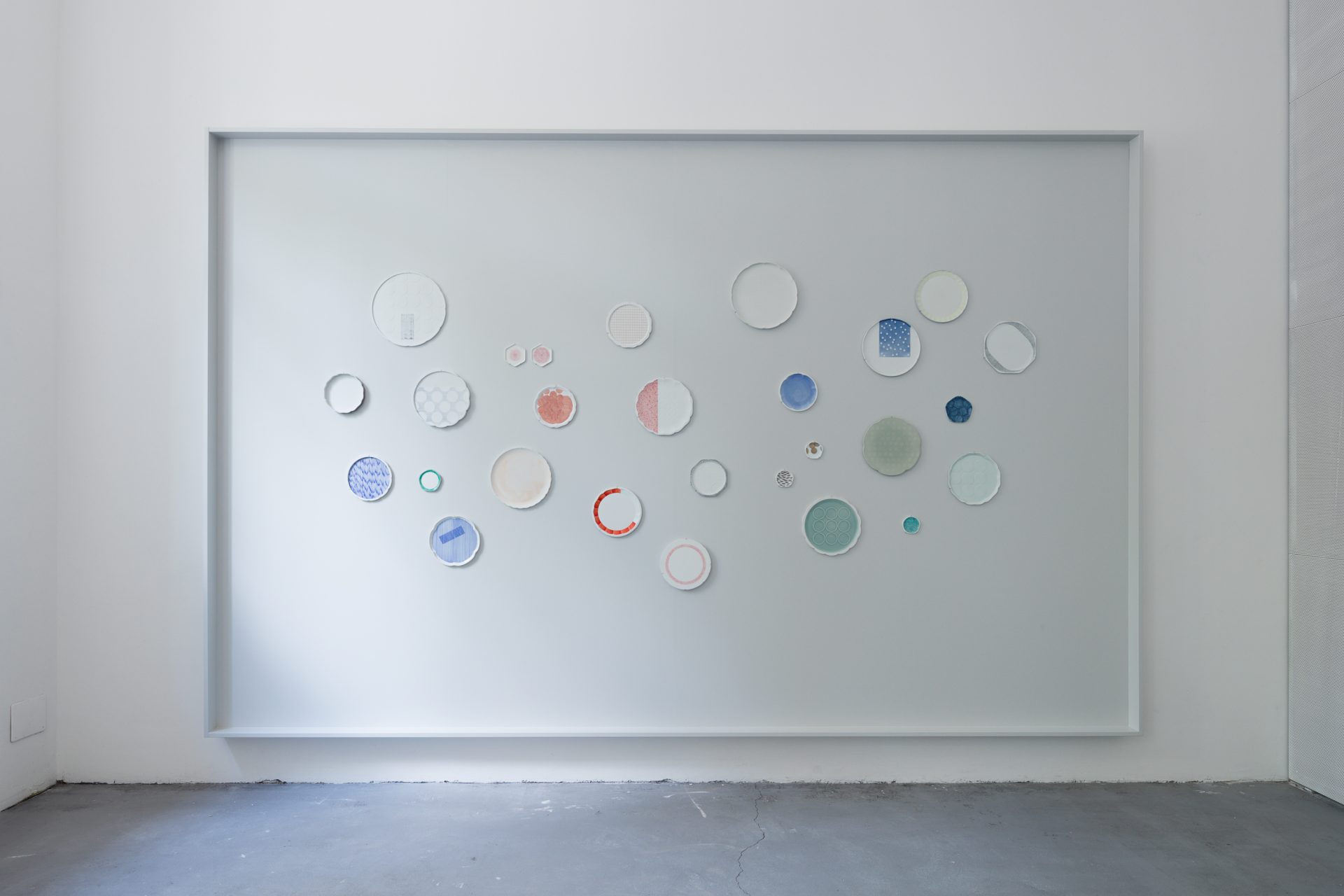 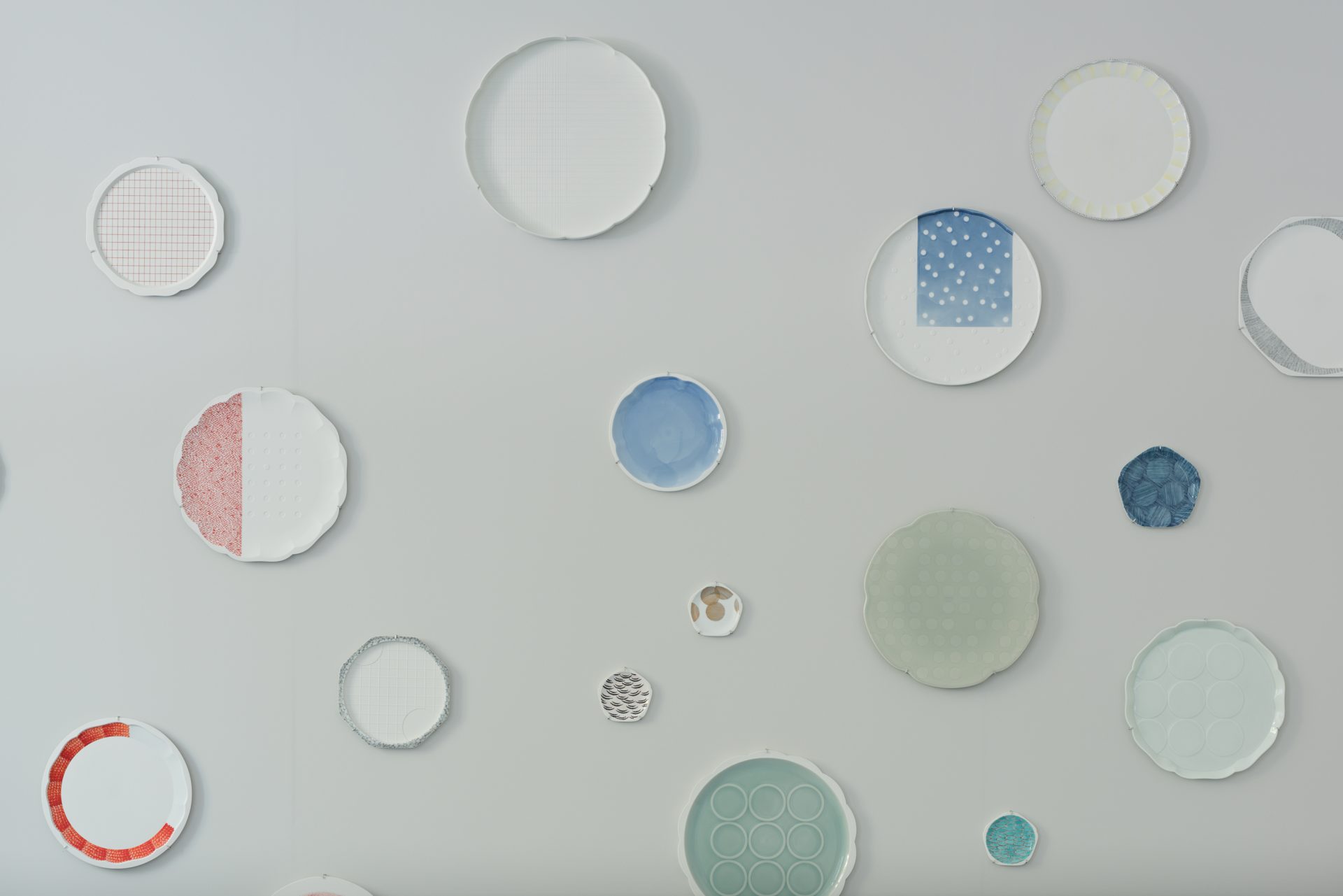 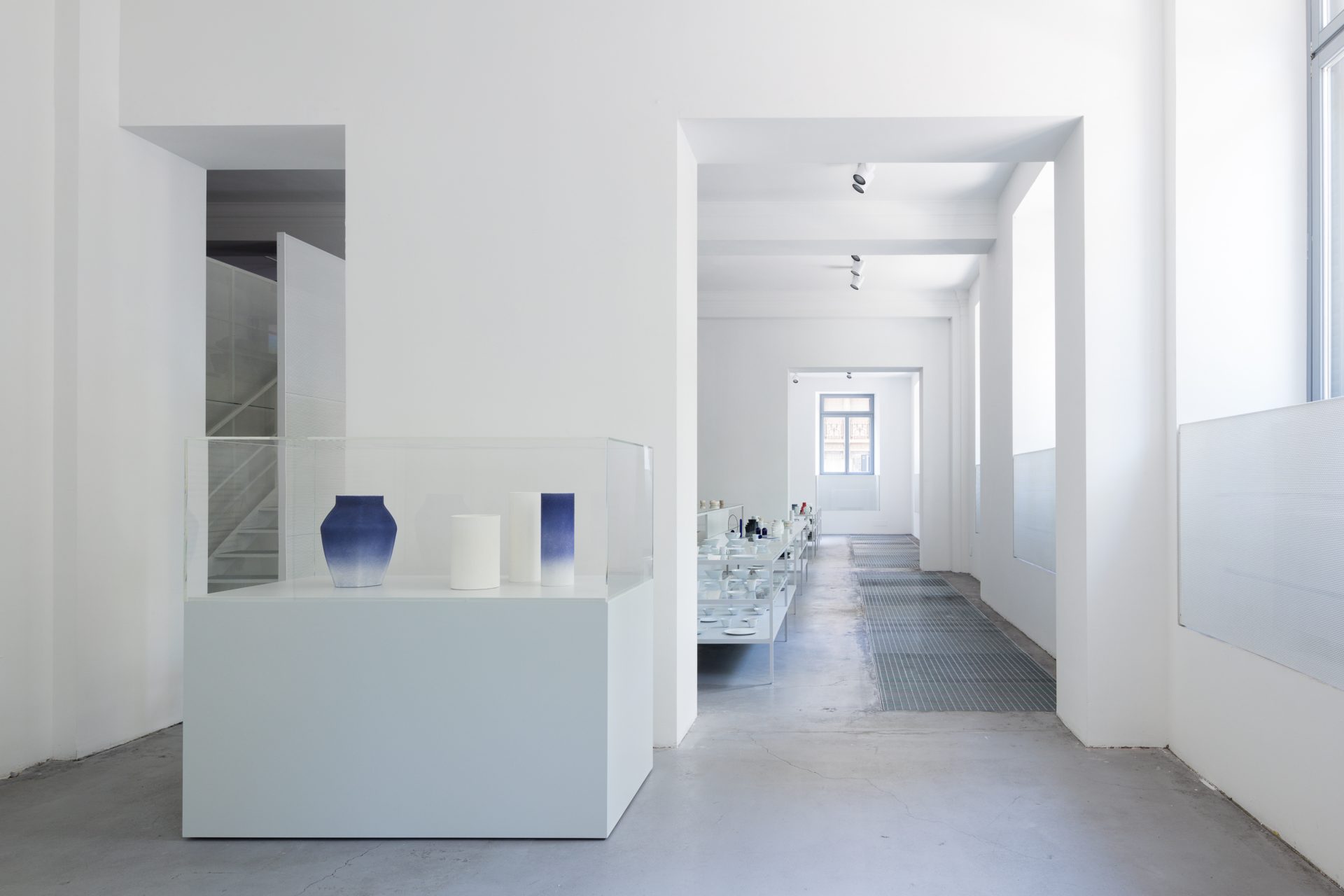 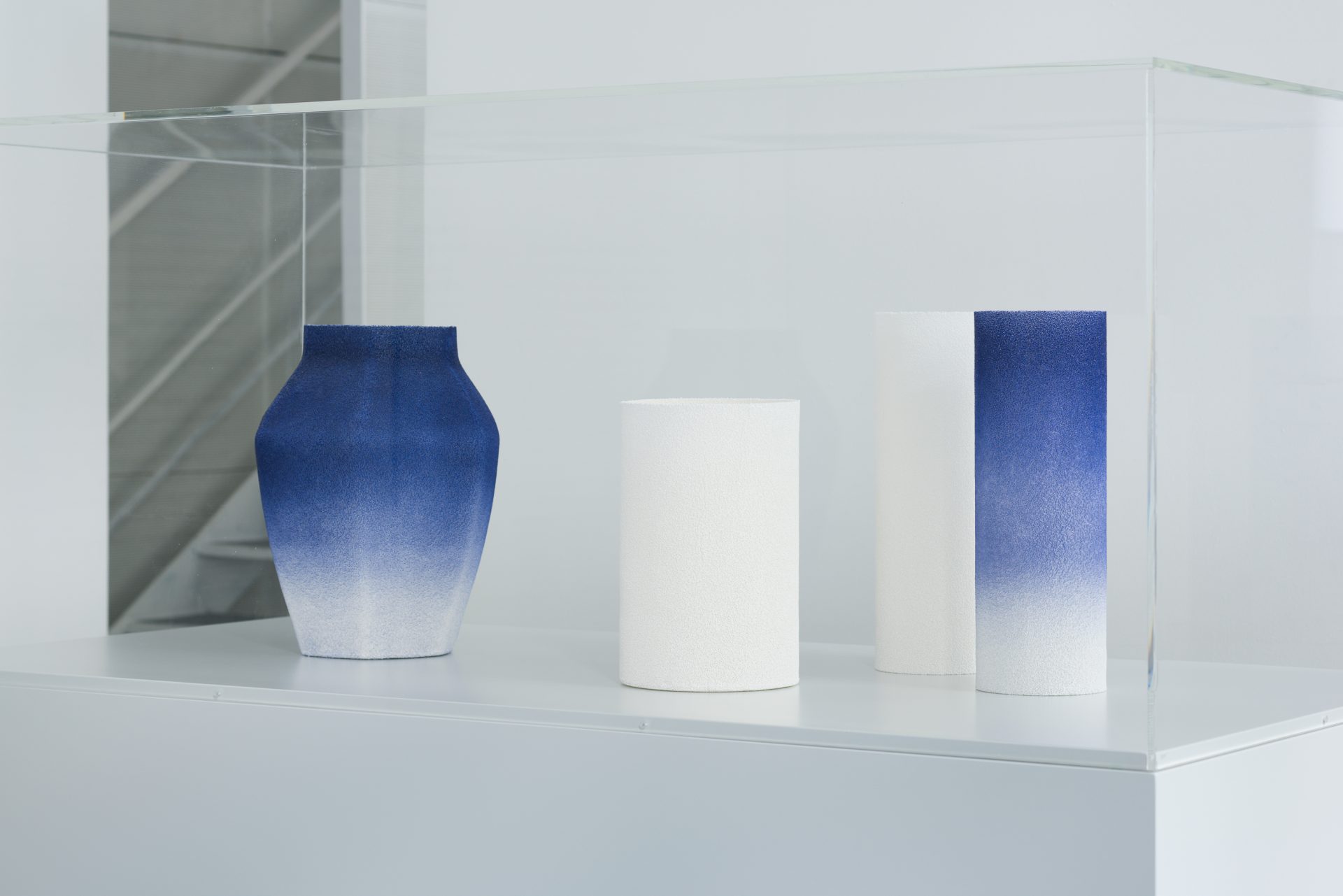 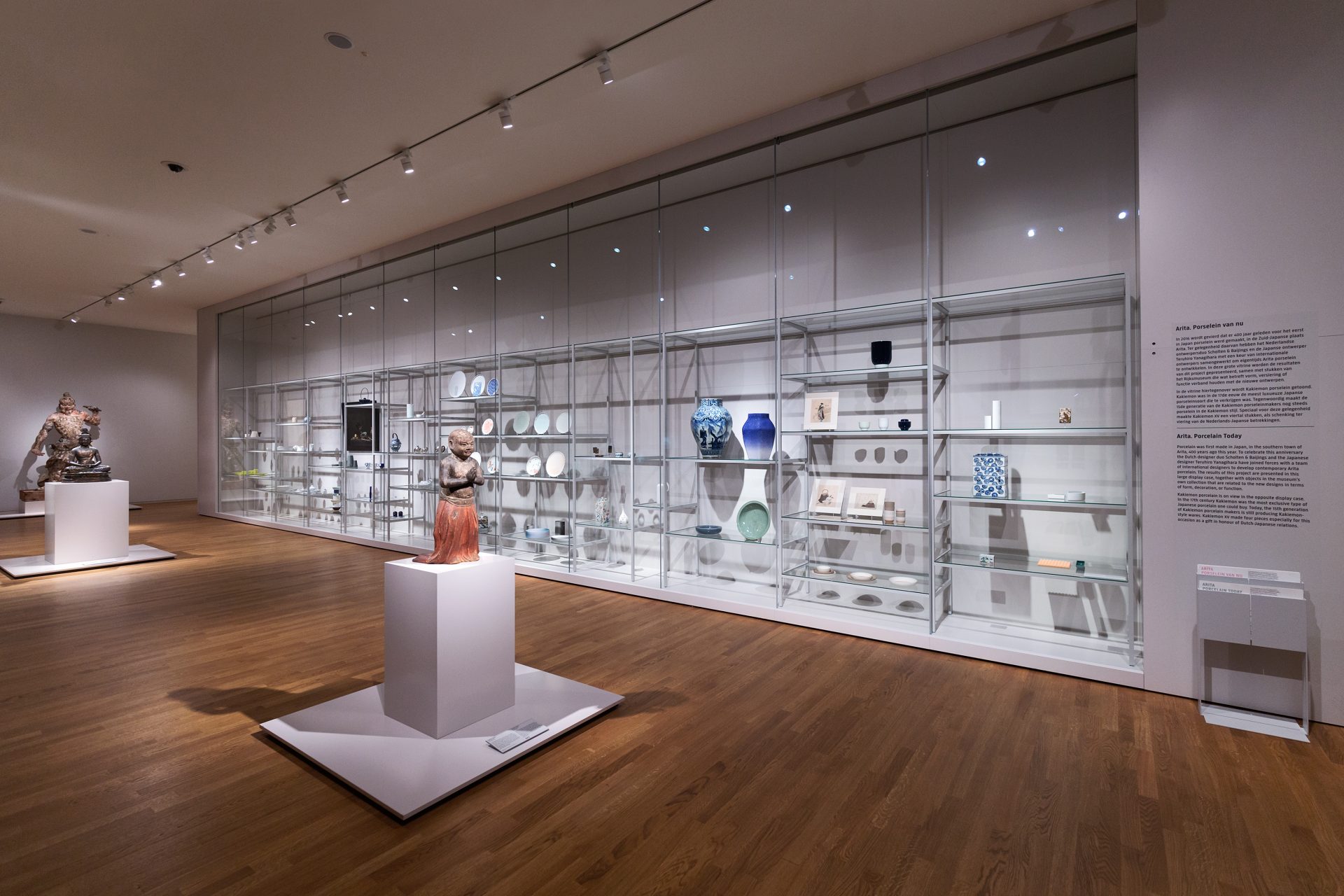 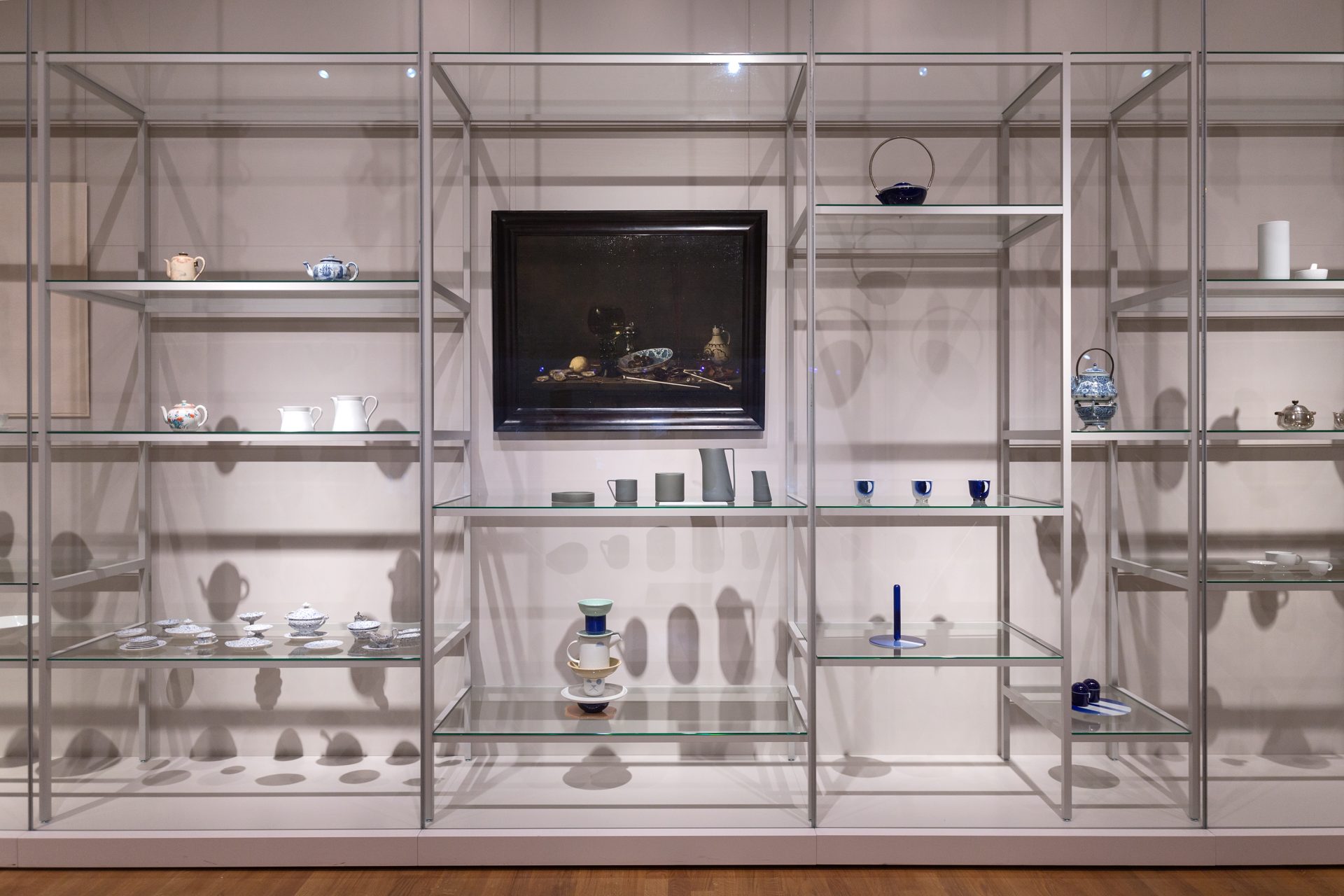 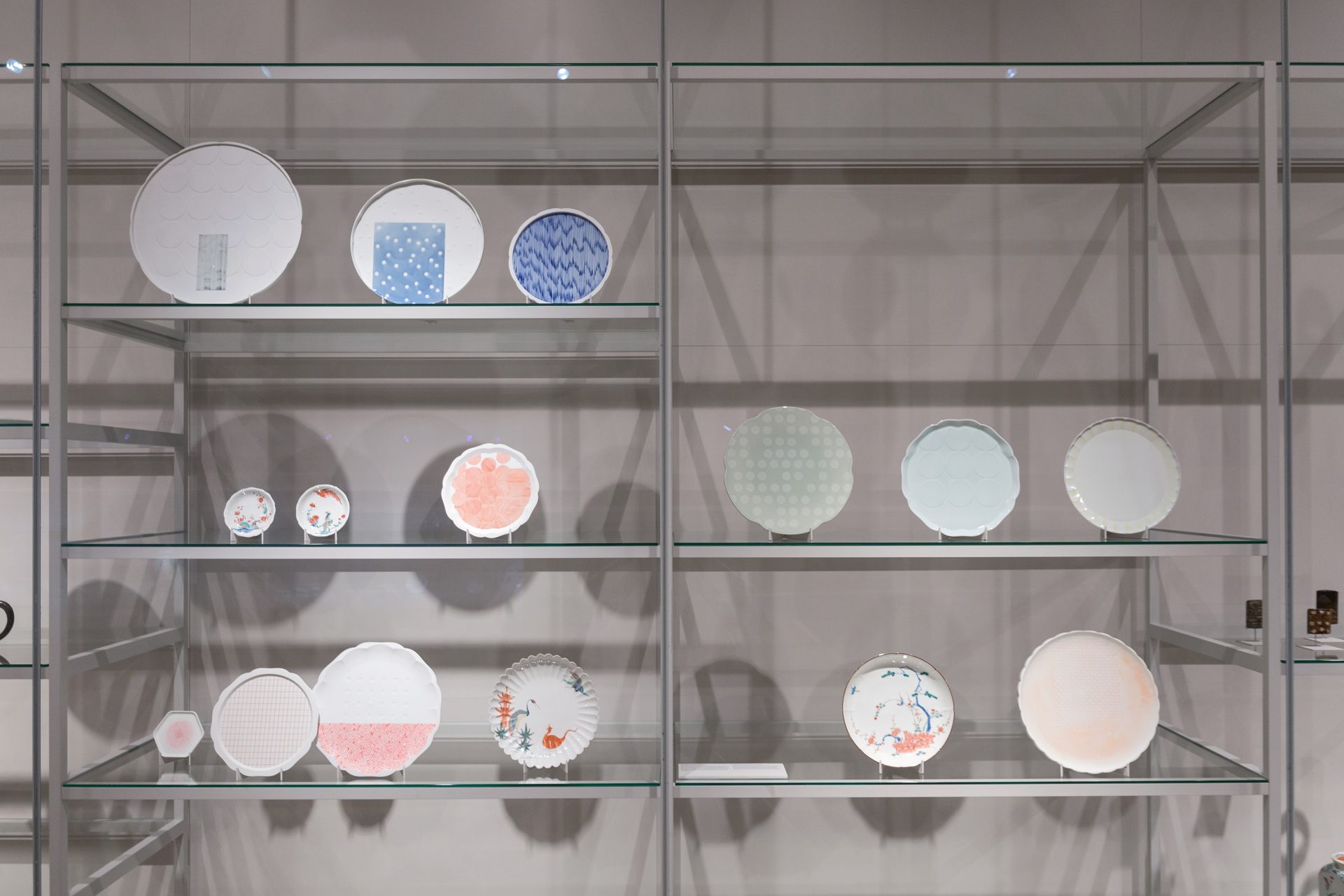 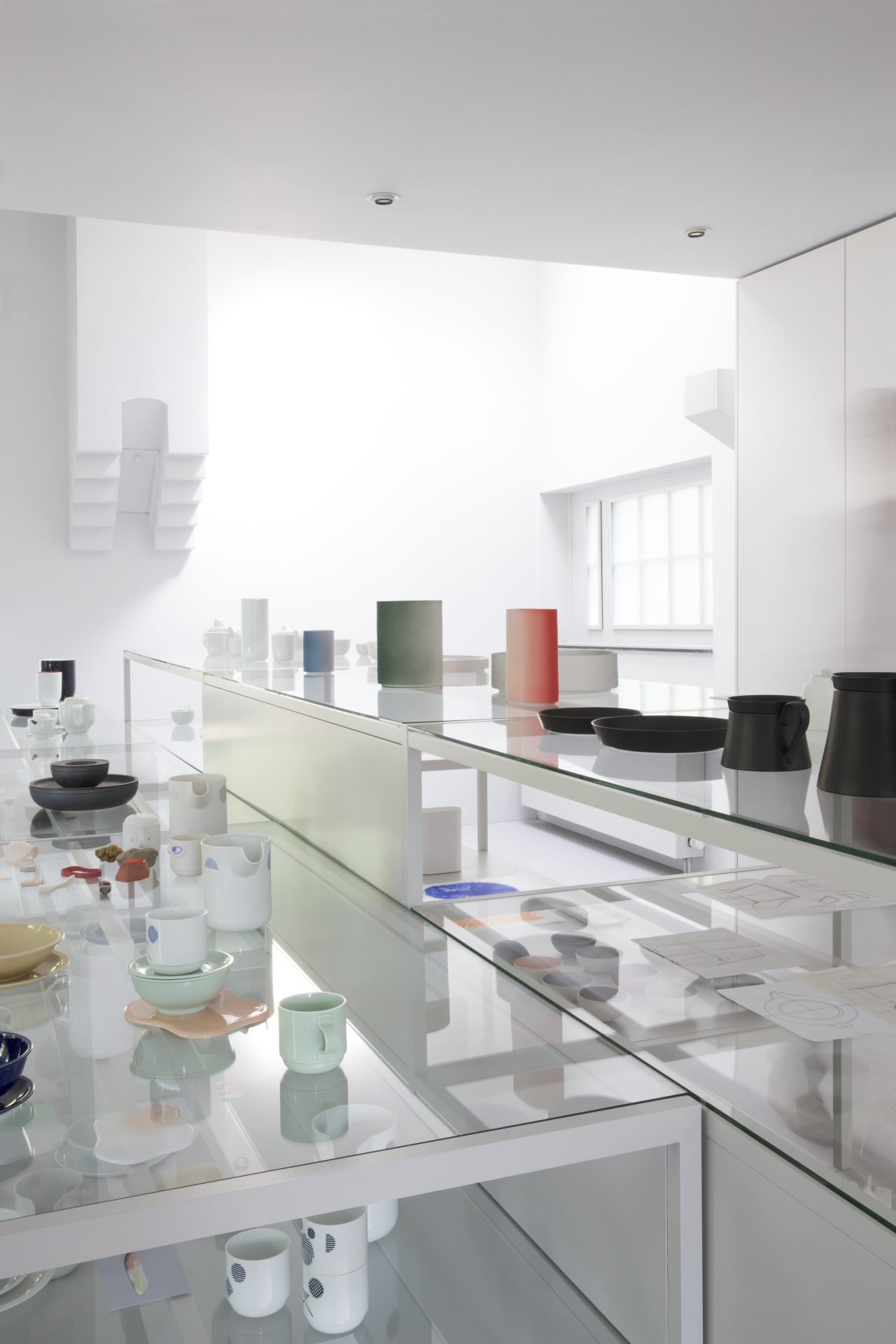 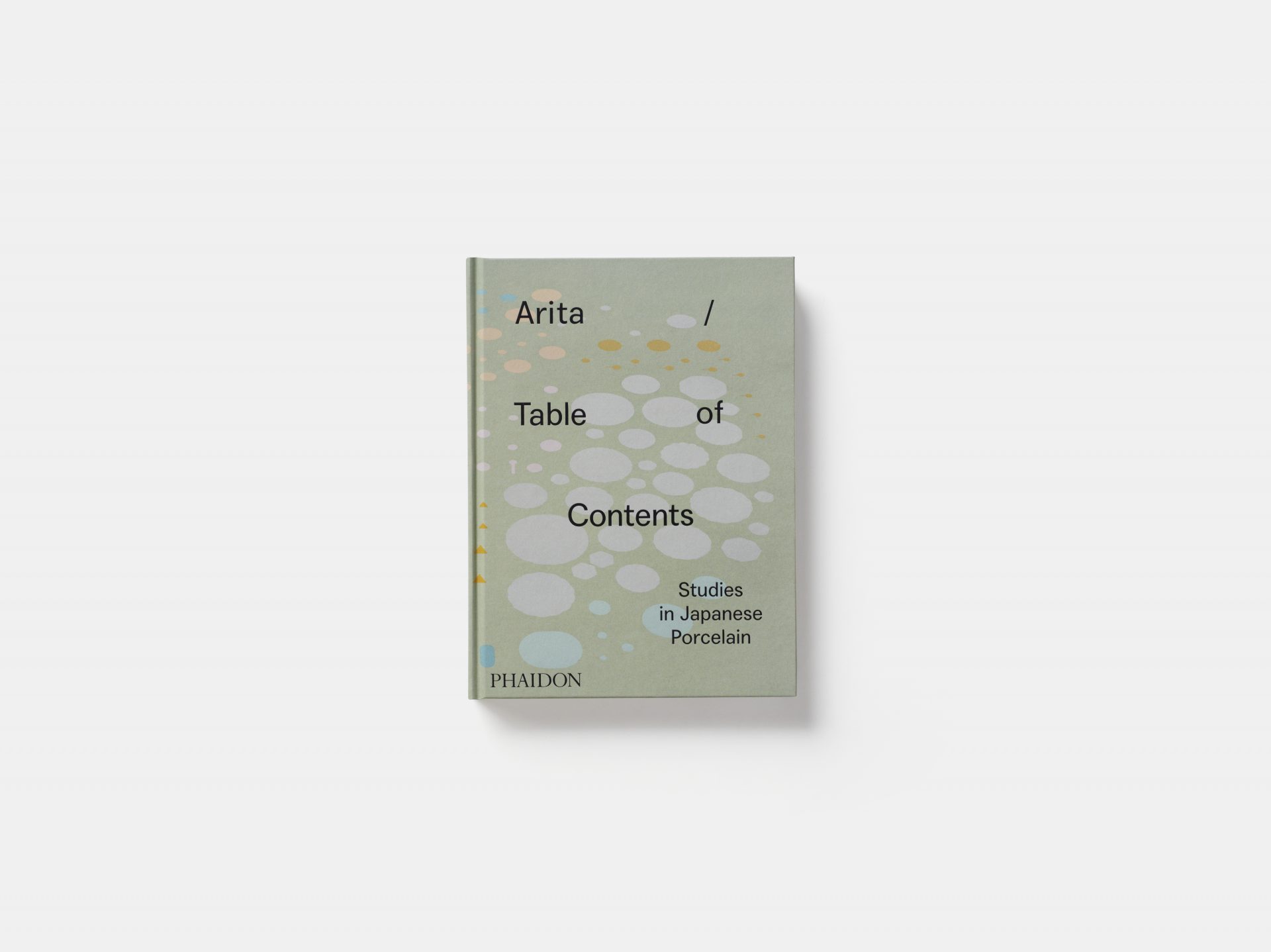 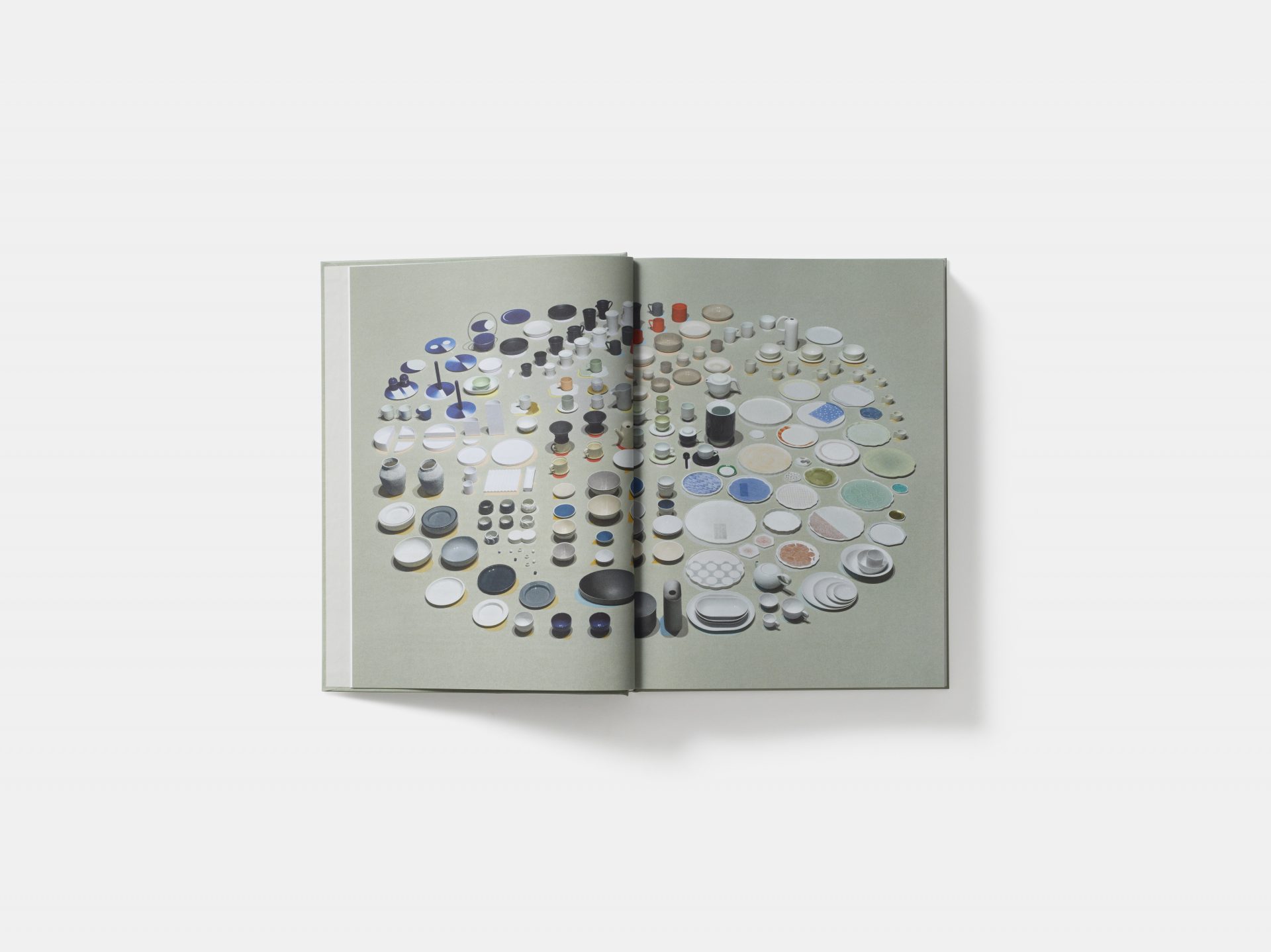 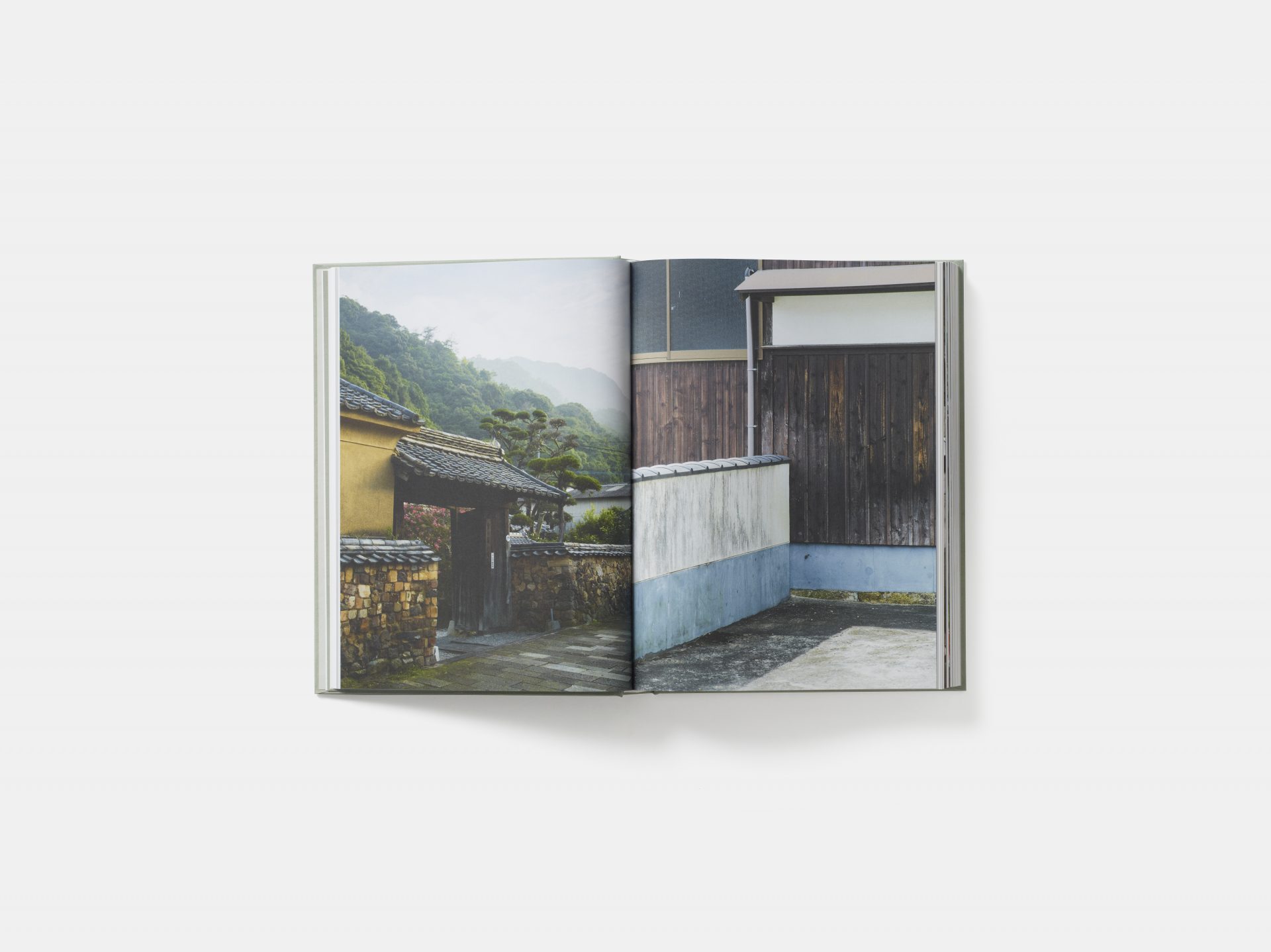 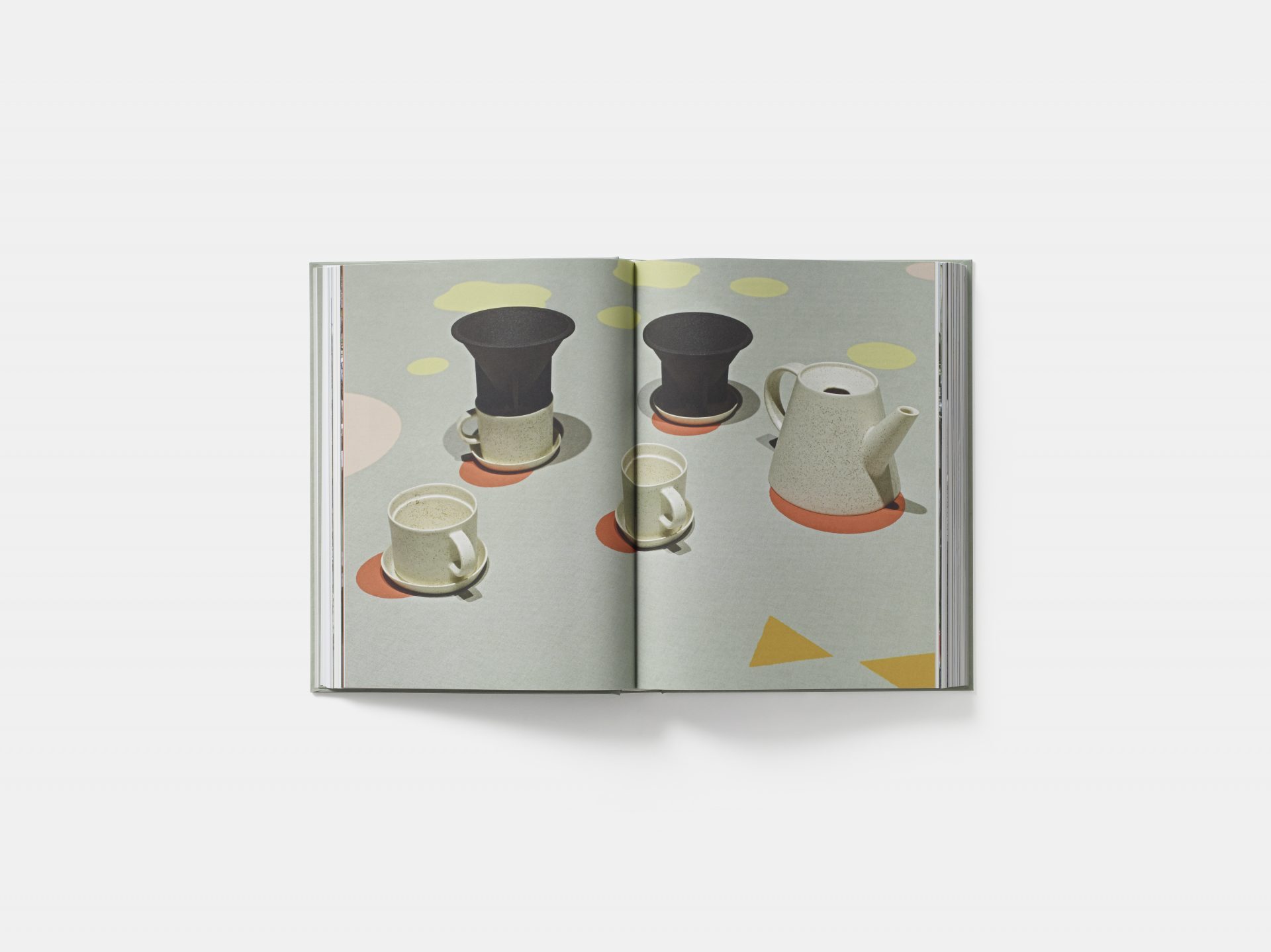 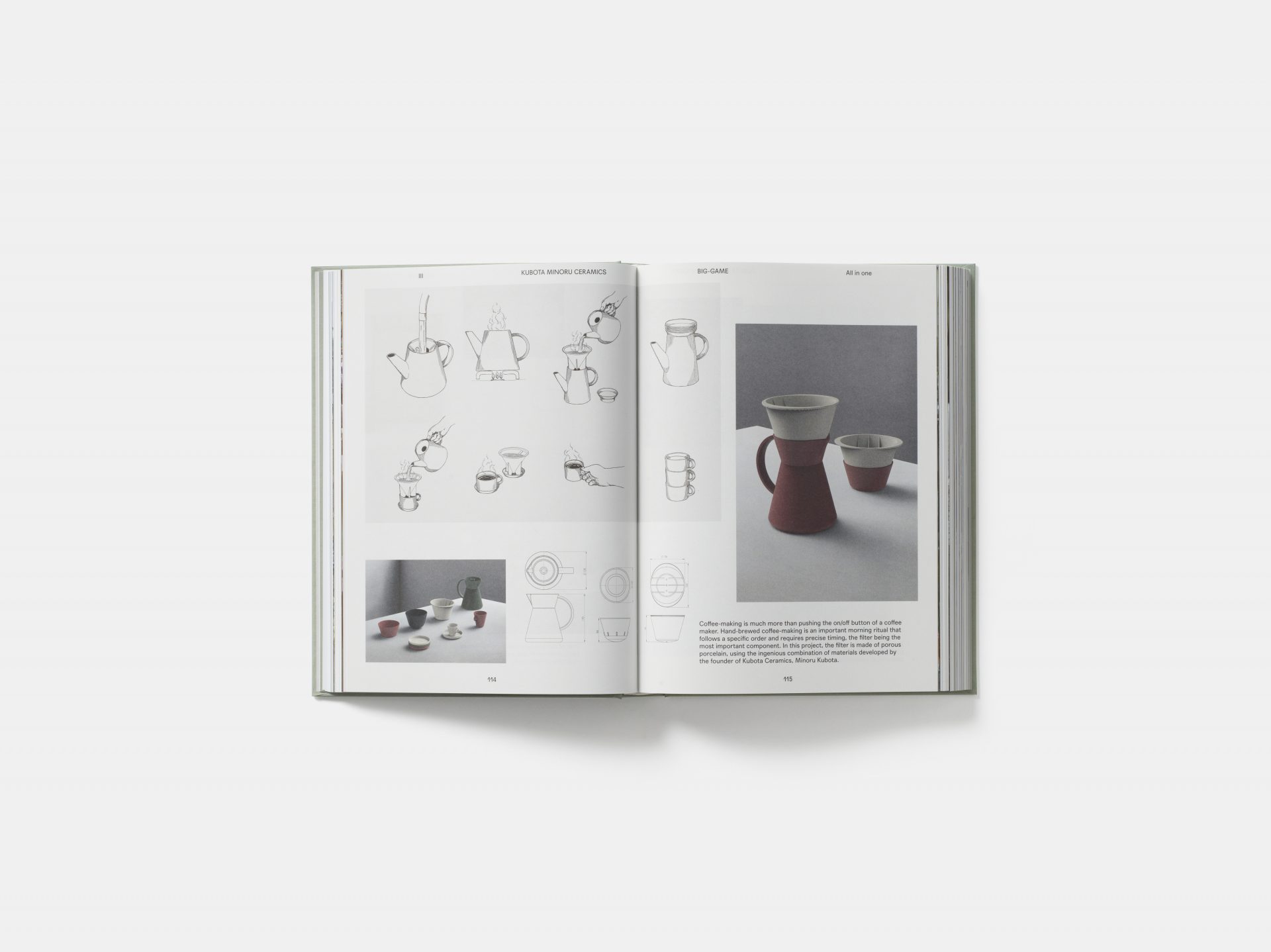 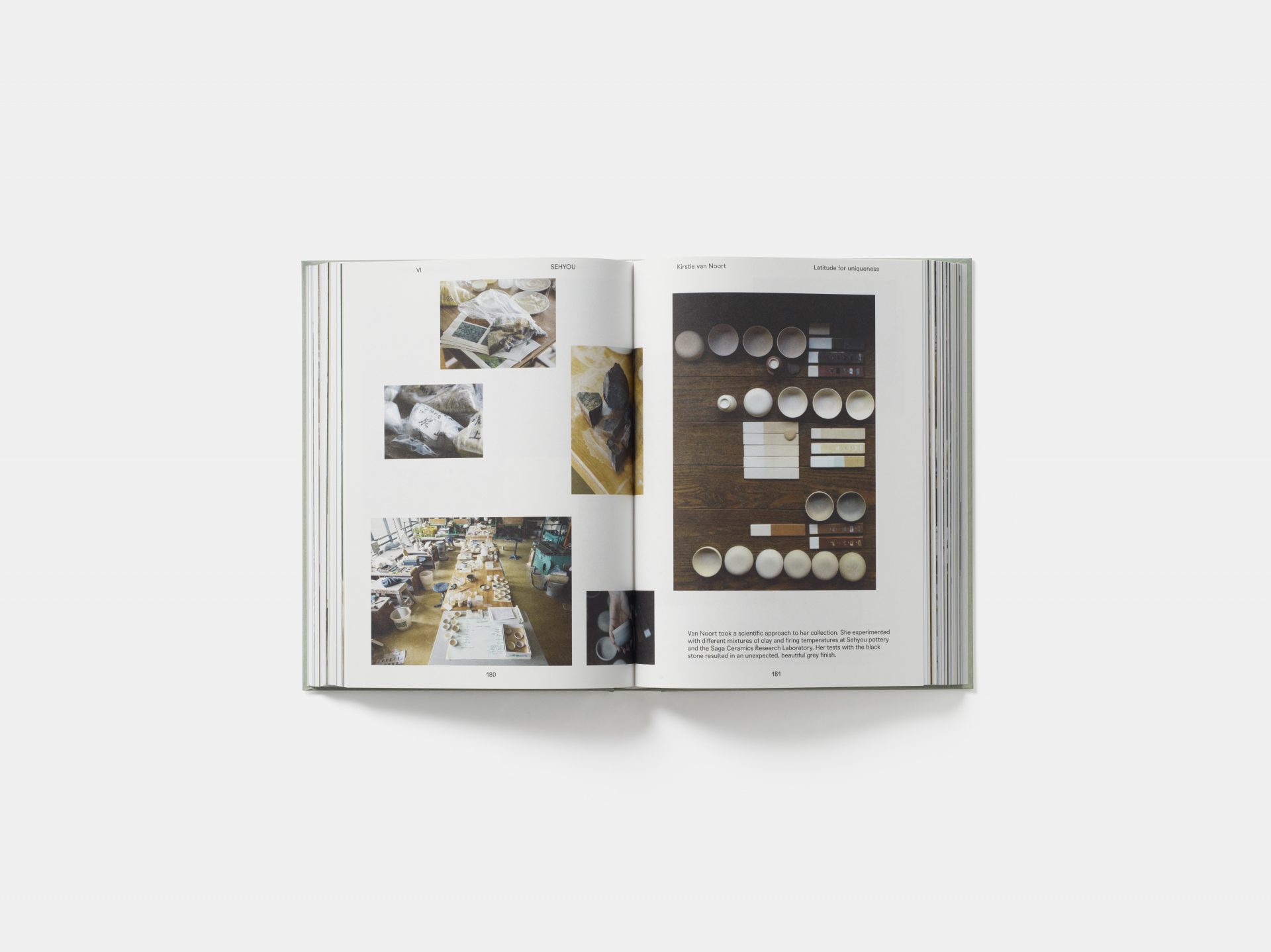 Arita is an idyllic town surrounded by mountains and forests in Saga Prefecture, Japan. It was here, exactly four centuries ago, that Japan’s very first porcelain was made. Between the mid 17th and 18th century Arita porcelain was highly esteemed and sought after among Europeans, having been imported in quantity by the Dutch East India Company (VOC). Subsequently, meeting domestic demand became the mainstay of the Arita porcelain industry. More recently, as global recession struck the Japanese economy in the latter half of the 20th century, this once robust market started to stagnate. Faced with a flood of low cost ceramic imports, lifestyle changes (notably in eating habits), shifts in tastes and a declining population, an unprepared Arita saw the closure of multiple potteries and the very existence of skills and expertise handed down through the centuries threatened. Today, Arita’s industry has shrunk to one sixth of that during its heyday. Yet it remains a dedicated porcelain town, still excelling in the production of Japan’s finest porcelain ware. As Arita celebrates its 400th anniversary, an exciting new chapter in its history is beginning.

2016/ is a new brand. It comprises of 16 collections of contemporary porcelain created by combining the talents of Arita’s highly skilled makers with those of sixteen international designers. The result is a new generation of contemporary Arita porcelain. 2016/ makes Aritaware desirable and relevant once again and in doing so revive and give new purpose to the industry and community of Arita.

The making of 2016/ has been a long and rewarding process of creative collaboration: collaboration between the makers of Arita, the sixteen designers and ten potteries and between Saga Prefecture in Japan and the Netherlands. Creative Directors Teruhiro Yanagihara and Scholten & Baijings have led the project.